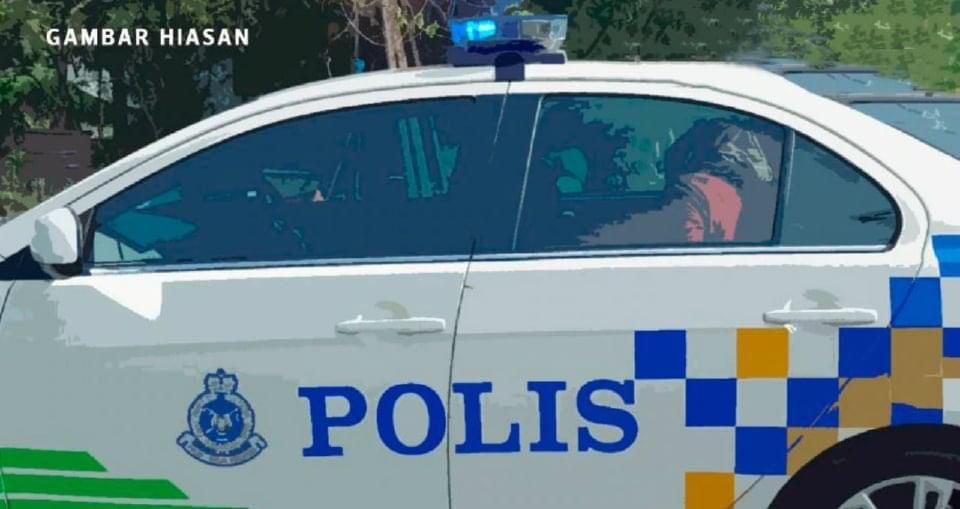 SHAH ALAM: Selangor police have arrested a man who allegedly posted a 15-second video on his social media site expressing dissatisfaction with the Yang di-Pertuan Agong Al-Sultan Abdullah Ri’ayatuddin Al-Mustafa Billah Shah over the selection of the next Prime Minister.

Selangor police chief Datuk Arjunaidi Mohamed said the man was arrested after the police received a report from another local man at Ampang Jaya district police headquarters at 10.52pm on Monday.

“Checks on an Instagram story found that the owner expressed dissatisfaction towards the Yang di-Pertuan Agong over the process of selecting the Prime Minister.

“The video also labelled a race as corrupt in the country while calling for a demonstration to be held protesting the King’s power to appoint the next Prime Minister,” he said in a statement today.

Arjunaidi said that based on the intelligence and information received, a team from Selangor police contingent headquarters CID raided a house in Kajang at 10.30pm yesterday (Nov 22).

“During the raid, the police detained a 35-year-old local man, believed to be the owner of Instagram site and he has been remanded for three days beginning today until Friday (Nov 25).

“The case is being investigated under Section 4(1) of the Sedition Act 1948 and Section 233 of the Communication and Multimedia Act 1998,” he said.

Arjunaidi also advised the public to always abide by the laws and cherish the principles of the Rukunegara to preserve unity and harmony among people of various races and religions in the country.

“Police will not compromise in taking action against anyone who threatens public order and safety. Stern action will be taken against the culprits,” he said. – BERNAMA