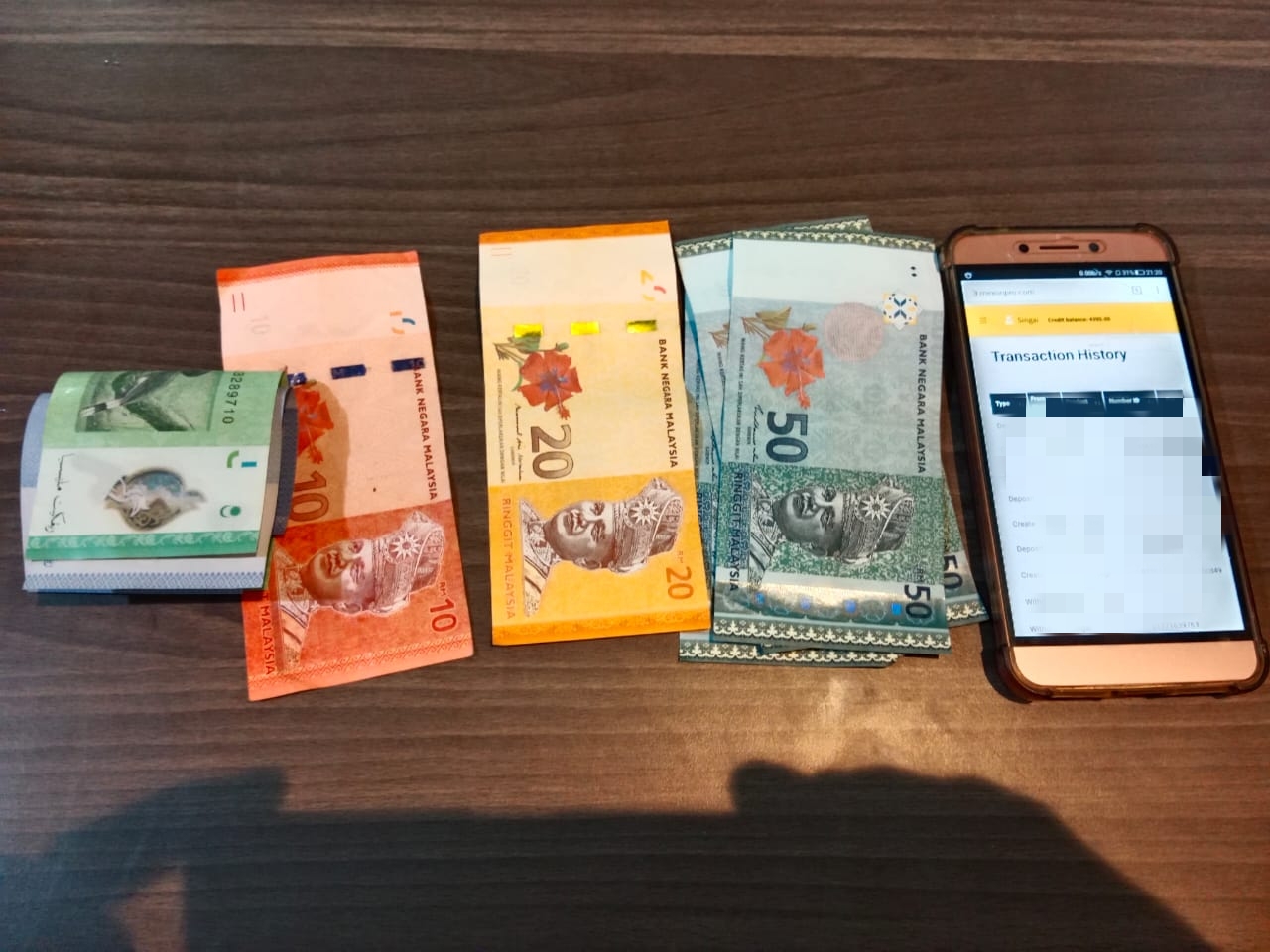 The operation was conducted from 6pm to 9.30pm by the district’s Criminal Investigation Department.

Bau OCPD DSP Poge Nyaon, who confirmed the case, said the suspects — a man and a woman — were picked up at a house in Kampung Opar and at Tondong Heights shophouse here.

Also seized from the suspects were a piece of paper with suspected lottery numbers written on it, a phone and some cash.

Poge added that both suspects and the seized items were taken to the police station for further action.

Background checks also found that both of them do not have any past records.