District police chief DSP Poge Nyaon said a narcotics CID team spotted a suspicious car in front of a house in the village and detained it for inspection. Upon inspection, the 30-year-old driver of the vehicle surrendered a plastic container to the police.

“As a result, the team arrested the man and seized the drugs valued at RM750,” he said.

The suspect and the seized drugs were taken to Bau NCID for further actions.

Poge said the man has a past criminal record and was found positive for drugs. He is being remanded to facilitate 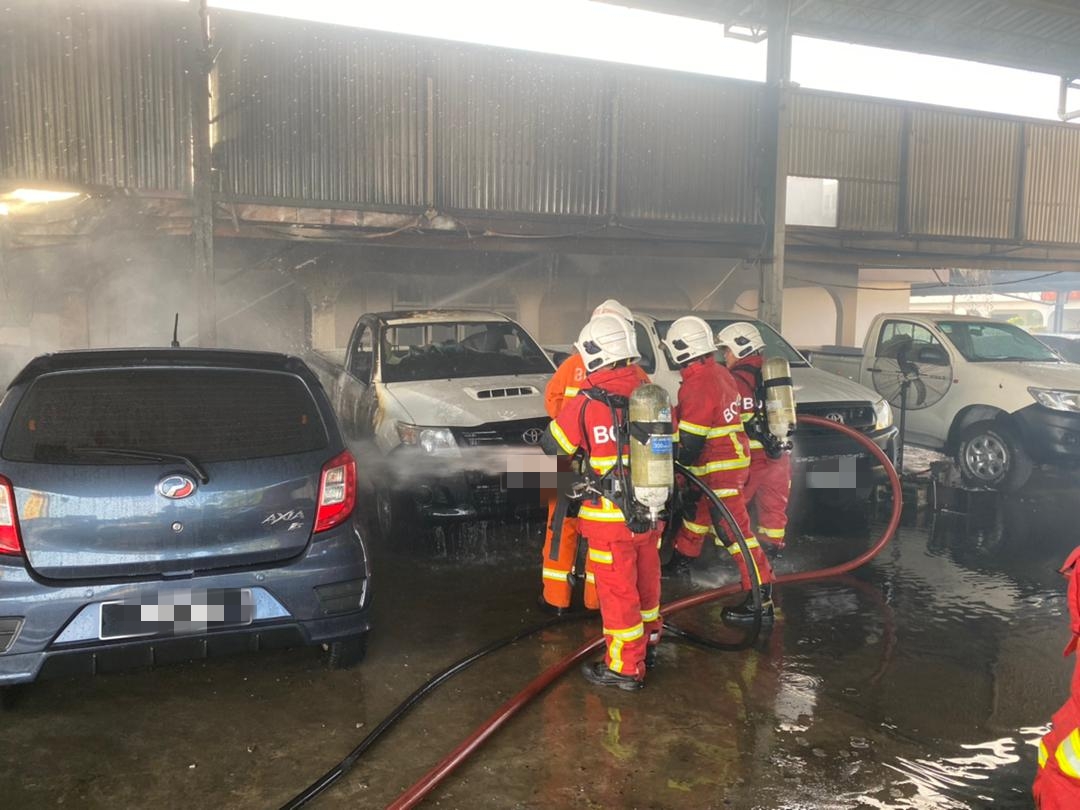