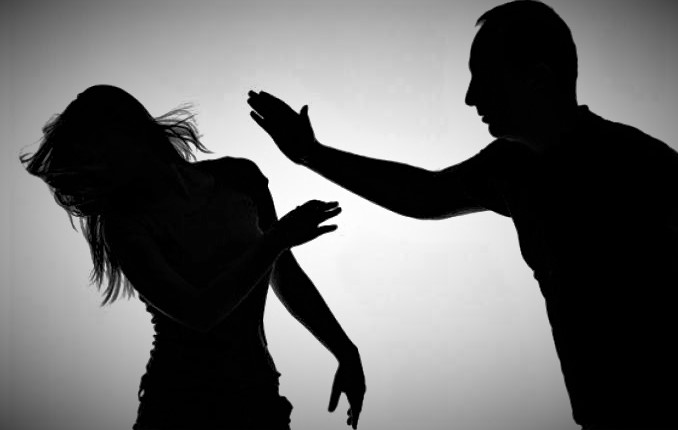 KUCHING: The Sessions Court here today ordered a youth to be sent to the Henry Gurney School in Puncak Borneo for slapping and punching his wife.

Judge Jason Juga ordered the 20-year-old to be held at the rehabilitation school until the age of 21.

The accused, from Kampung Rampangi Fasa 1, pleaded guilty under Section 325 of the Penal Code read together with Section 326A of the same code.

Section 325 carries an imprisonment term which may extend to seven years and a fine. Under Section 326A, the offender shall be punished with imprisonment for a term twice as long as the maximum term upon conviction.

The accused, who is also a mechanic, allegedly slapped and punched his 27-year-old wife three times and caused the victim to suffer injuries on the left cheek.

The incident is believed to have occurred because the accused was not satisfied with the victim constantly urging him to find a job and not just expecting money from the victim.

He is also believed to be hot-tempered every time he is reprimanded by his wife since the two got married.

He was arrested by the police on May 7.