KUCHING: The Kuala Lumpur High Court’s landmark decision which declared that children born overseas to Malaysian mothers who are married to foreigners are entitled to citizenship was described as “illuminating”.

Federal de facto law minister Datuk Seri Wan Junaidi Tuanku Jaafar when commenting on the decision made by Justice Datuk Akhtar Tahir on Thursday (Sept 9), said it introduced sense into the meaning of non-discriminatory provisions under the constitution.

“I find the decision illuminating and introduces sense into the meaning of a non-discriminatory provision of Article 8(2) with the provision of Second Schedule, Part II Section 1(b) under Article 14(1)(b).

“This was discriminatory against woman, unless, of course, the meaning of ‘father’ in that Section 1(b) is also read to mean ‘mother’,” he told New Sarawak Tribune today (Sept 9).

Wan Junaidi said under the Federal Constitution, if the Second Schedule, Part II Section 1(b) is to be read literally the word “father” being defined as a male parent only then it was clearly inconsistent with the provision of Article 8(2) for discriminating against “gender” in law.

“I believe that each provision of the Article in the Federal Constitution could not be read in isolation. It must be read together with other related provisions governing related subject matters,” he said.

The veteran lawyer also said equality before the law was a fundamental principle of law in any democratic country.

“The federal constitution is the supreme law of the country and each provision ought to be interpreted harmoniously with the other, in order to introduce sense and order into the constitution itself.

“Thus, judges must be brave enough to introduce that sense and harmony. Any discriminatory provision ought to be removed by harmonious interpretation,” he said.

Meanwhile, Family Frontiers hailed the court’s decision in affirming the right of Malaysian mothers to confer citizenship by operation of law on their children born abroad on an equal basis with Malaysian men as momentous.

“Justice Akhtar announced that the word ‘father’ must therefore be read to include mothers and that their children are entitled to citizenship by operation of law,” the NGO said in a statement.

Senior counsel Datuk Dr Gurdial Singh Nijar also described it as a momentous decision that was much awaited by Malaysian mothers for a decade or so.

“It has disrupted family structures where a child is denied citizenship. The judge said that Malaysian mothers had proved they fulfilled the criteria of loyalty, allegiance and attachment to this country,” he said. 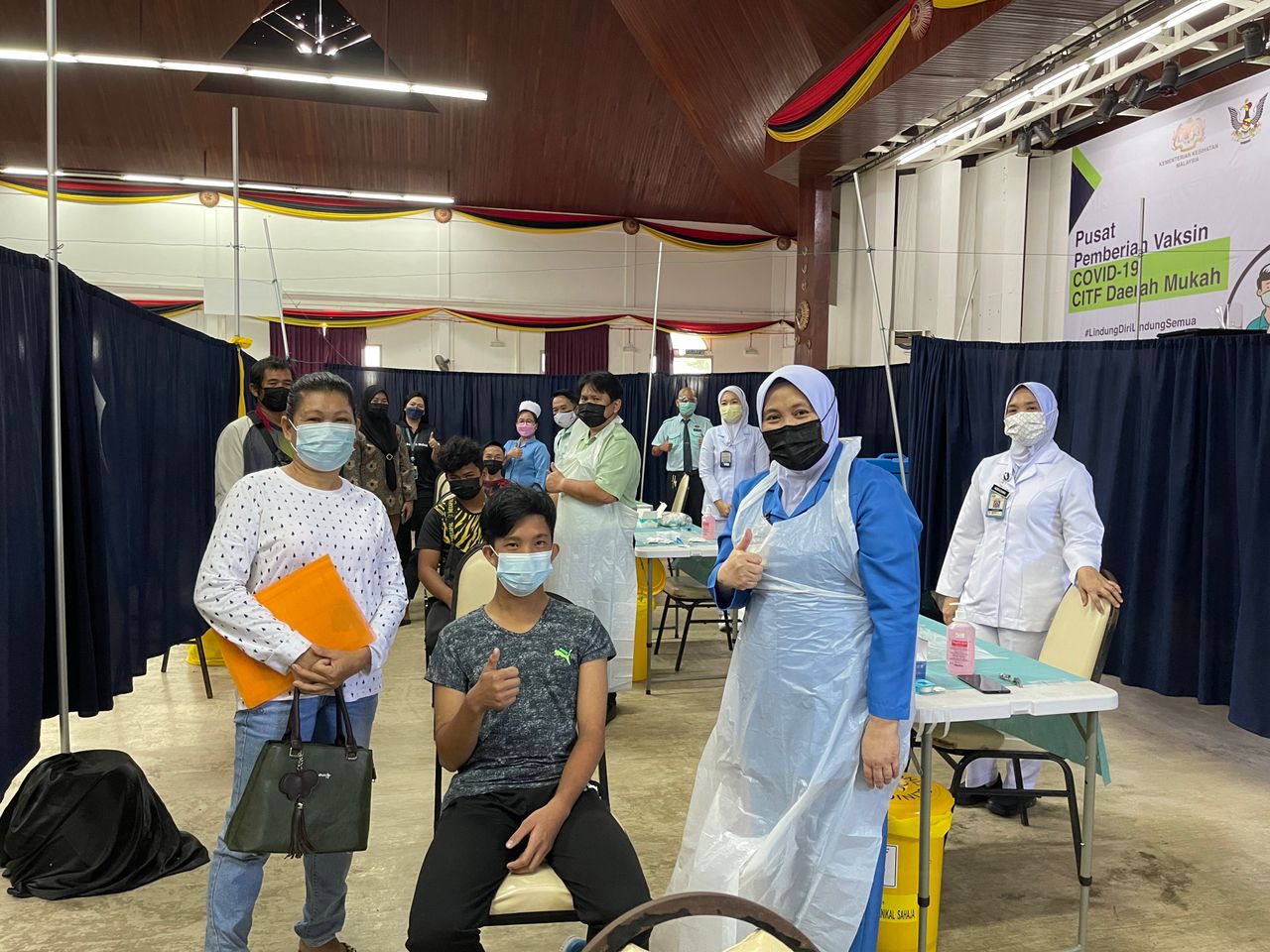 Students delighted to be inoculated

380 students get vaccine jabs in Mukah