The purpose of the visit was to introduce and explain the main objectives and programmes of JaPen, as well as to extend an invitation to Amir to attend the National Month launching ceremony and waving of the national flag (Jalur Gemilang) ceremony.

Both events will be held at the Sarawak Legislative Assembly (DUN) in Petra Jaya on August 17.

Amir was also briefed on the promotional and publicity framework that would be employed in Sarawak for the National Month programme.

The visit was JaPen’s first courtesy call on Amir since he became Sarawak Federal Secretary on April 5 this year. 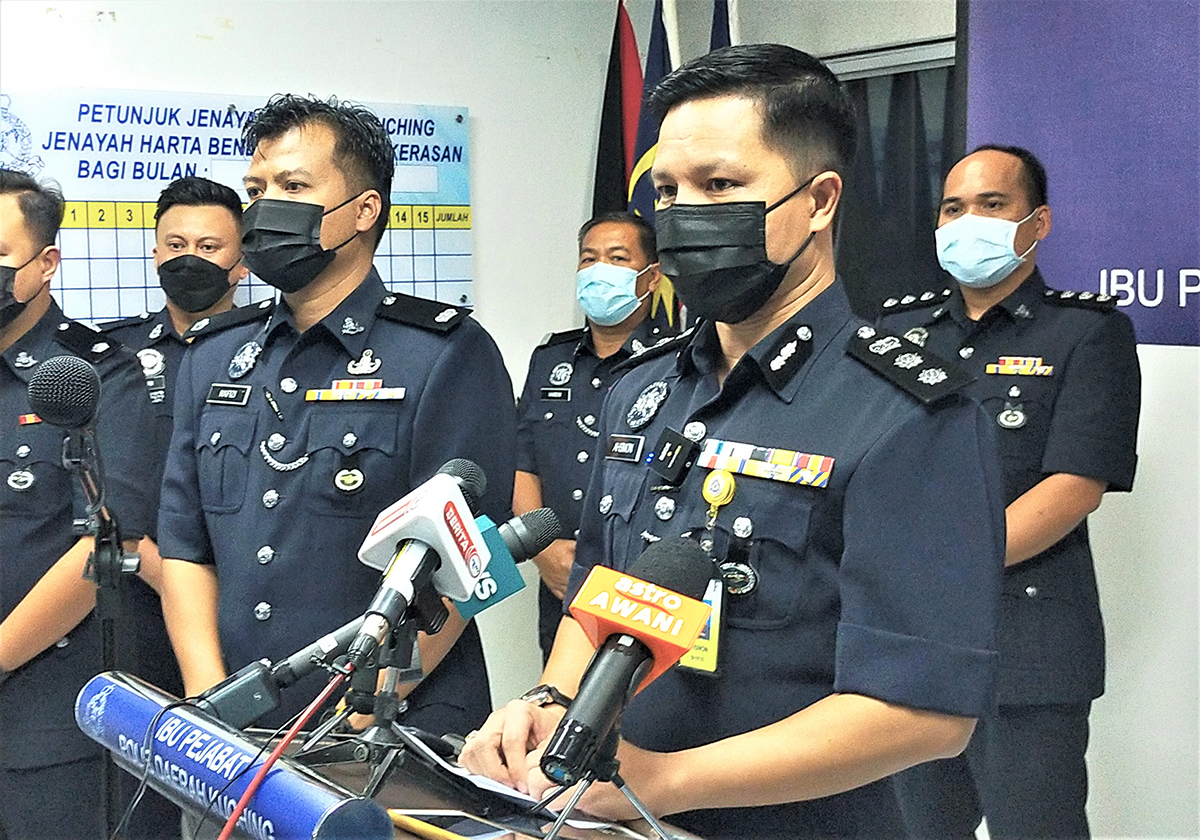