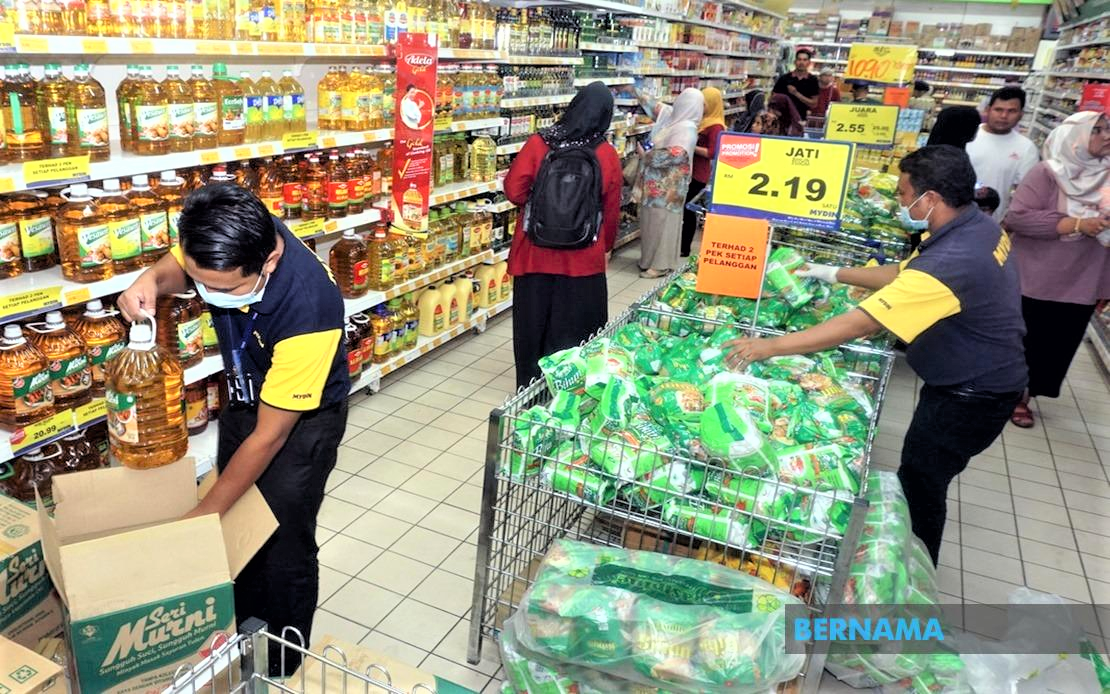 KUALA LUMPUR: A survey by Brandwatch, a leading social intelligence company, revealed that shopping habits have changed drastically due to the Covid-19 pandemic, as respondents seem to be more forward-thinking, planning ahead and adding more shopping bags per trip.

The study, which involved 8,094 people from Australia, China, France, Germany, Spain, Italy, the United Kingdom (UK) and the United States (US), found that respondents are buying more dry foods such as pasta and rice than they normally would.

This is followed by fresh fruits and vegetables, soap and other cleaning products, frozen and canned food, bottled water, toilet paper, pet food and medicines.

About 67 per cent of the Chinese respondents said their government has done well in combating the pandemic, followed by UK (55 per cent) and Germany (about 49 per cent).

Additionally, the survey also found that since January, mentions of the TikTok and Houseparty apps have increased.

“People are using the former to broadcast their lives under lockdown, and the latter to connect with friends,” added Brandwatch. – Bernama