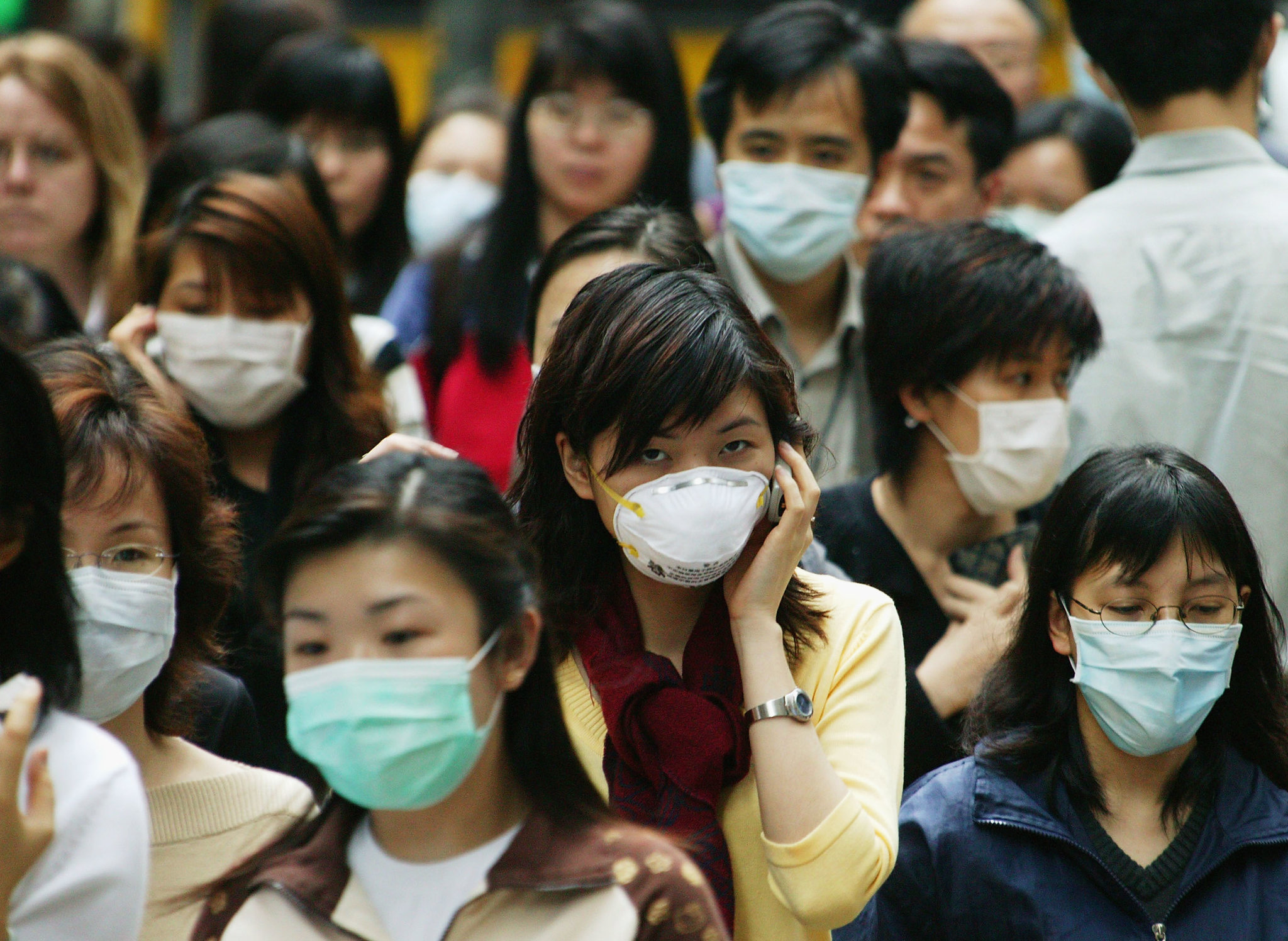 He said while there were risks that patients could be re-infected, recurring cases, however, were rare.

“The reinfection issue among recovered patients may occur. But the evidence so far, has been reported to happen in small cases.

“It is possible but uncommon,” he said when speaking at a Health Talk Series programme entitled ‘Covid-19: Facts vs Myths’ streamed live over Unimas Facebook page recently.

According to the Ministry of Health (MoH), 88 percent of cases are asymptomatic or have mild symptoms of infection.

“The other 20 percent are patients who have pneumonia infection and need more attention. Out of this, 15 percent are moderate to serious cases and 5 percent are critical cases,” he cited.

Having said that, Dr Chai explained the best way to go for now is to keep a significant level of social distancing including adopting utmost hygiene until the vaccine arrives.

“Because there is no guarantee that recovered patients cannot be re-infected, they should do a follow up to know how long their antibody can sustain.

“At the moment, there is an immunity study conducted by our Health Ministry’s National Institute of Health (NIH), asking those who have been infected to volunteer for the study.

“It is difficult to predict but the study is still on-going,” he said.

Dr Chai explained generally, treatments of Covid-19 patients will be based on the level of severity of the disease.

Level 3 is patients with moderate symptoms, Level 4 would require supplemental oxygen and Level 5 is critical patients which need intensive care.

Asymptomatic and mild illness patients will be isolated and quarantined to contain virus transmission and do not require specific medical treatments.

“Supportive care treatment will be given such as antipyretics for fever and pain, adequate nutrition and appropriate rehydration.

“And they will be closely monitored to see whether there are any signs of developing more severe symptoms.

“Usually patients who are at risk are those aged 50 and above, smokers, and those who have other diseases such as high blood pressure, heart diseases, kidney problem, diabetes and more,” he said.

Specific treatments, he said, would only be given to patients with pneumonia.

“This includes antivirus medicines such as antiviral remdesivir, steroid, as well as hydroxychloroquine.”

However, these antivirus and anti-malaria medicines like hydroxychloroquine, as well as lopinavir and ritonavir are not effective in treating the disease.

“Antiviral remdesivir, for example, have been found ineffective as well as not helpful in reducing death rate. Besides, it is costly and has side effects on the kidney.

“Using steroid as treatment for critical patients is ineffective too because one in three patients (1: 3) will die.

“Hydroxychloroquine, which we have used during the second wave, is also found ineffective as it resulted in more risks than benefits.

“Thus, there is no other way but to practise preventive measures which is the best now, until a vaccine is found to treat Covid-19 disease,” he elaborated.

Due to limited and inefficient medical treatments, Dr Chai pointed out the only option left is to pursue vaccination.

He said pursuing the most effective vaccine was necessary in order to ensure public health and safety.

“To ensure our country is safe, we must be able to achieve two targets –  to have effective vaccine and make sure a large number of people are vaccinated,” he explained.

He added that if Malaysia were able to achieve a huge group of population vaccinated, this would significantly protect the non-vaccinated group.

The cost of vaccine and immunity passport

The limitation to access Covid-19 vaccine may impede some groups of people to have the vaccine.

The question now is who will pay for the vaccine?

Another panellist, epidemiologist Datuk Dr Andrew Kiyu Dawie Usop said there was no doubt that the price of the vaccine would be expensive.

“I think it is going to be expensive. But what the Malaysian government has assured is the vaccine will be given in phases according to priority.

“Whereas for the Sarawak government, Chief Minister Datuk Patinggi Abang Johari Tun Openg has announced that the vaccine will be borne by the state government for Sarawakians.

“But that depends when the vaccine will be available,” he explained.

Asked on the so-called ‘immunity passport’ as an alternative, he pointed out that it was still unclear if recovered Covid-19 patients are fully immunised.

He cautioned that pursuing immunity passport through a ‘herd immunity’ strategy – where the virus would peter by itself when a majority of the population is immune – could harm public health.

“With all these uncertainties, I don’t think this ‘immunity passport’ is the way to go.

“We are still not convinced because we need 80 percent of the population to be infected with the disease.

“The only real solution for now is the vaccine,” he asserted.