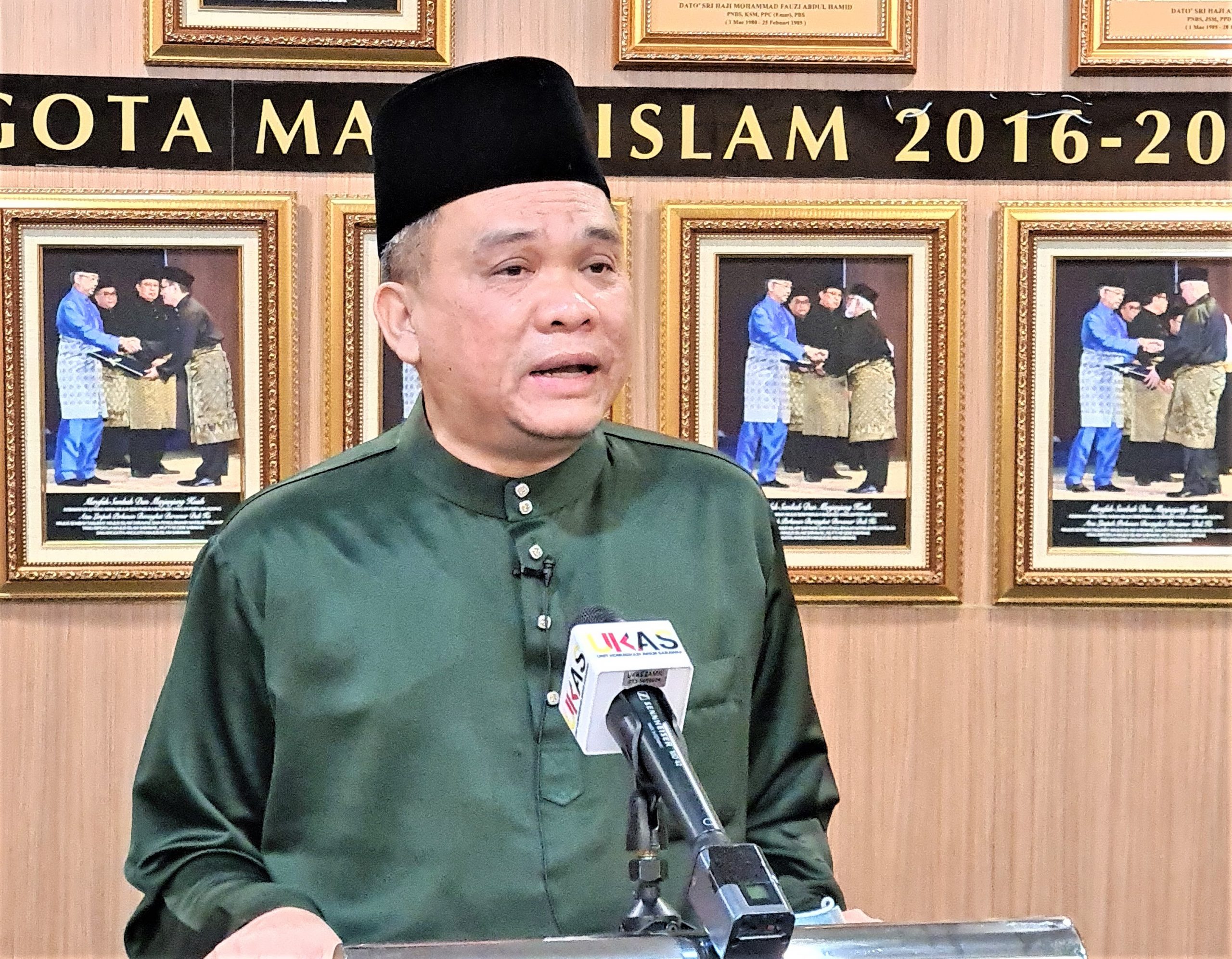 KUCHING: The State Mufti Department is not rushing into allowing mass congregation at mosques in the state.

State Mufti Datuk Kipli Yassin said the trend of transmission of Covid-19 is still unstable both statewide and nationwide and there is cause for caution.

“Although Jumaat prayer is allowed, it is limited to mosque officers, Imam, Bilal and Merbot along with other male mosque committee members with the maximum number of twelve people.

“It is hoped that with the Jumaat prayer being done by these few people, the Islamic syiar will continue to be upheld. We don’t want to stop the Jumaat prayers for too long, and it has been more than two months,” he told a press conference yesterday.

“So, we are allowing four people including Imam and the maximum of twelve people from among mosque officers and male mosque committee members,” he said.