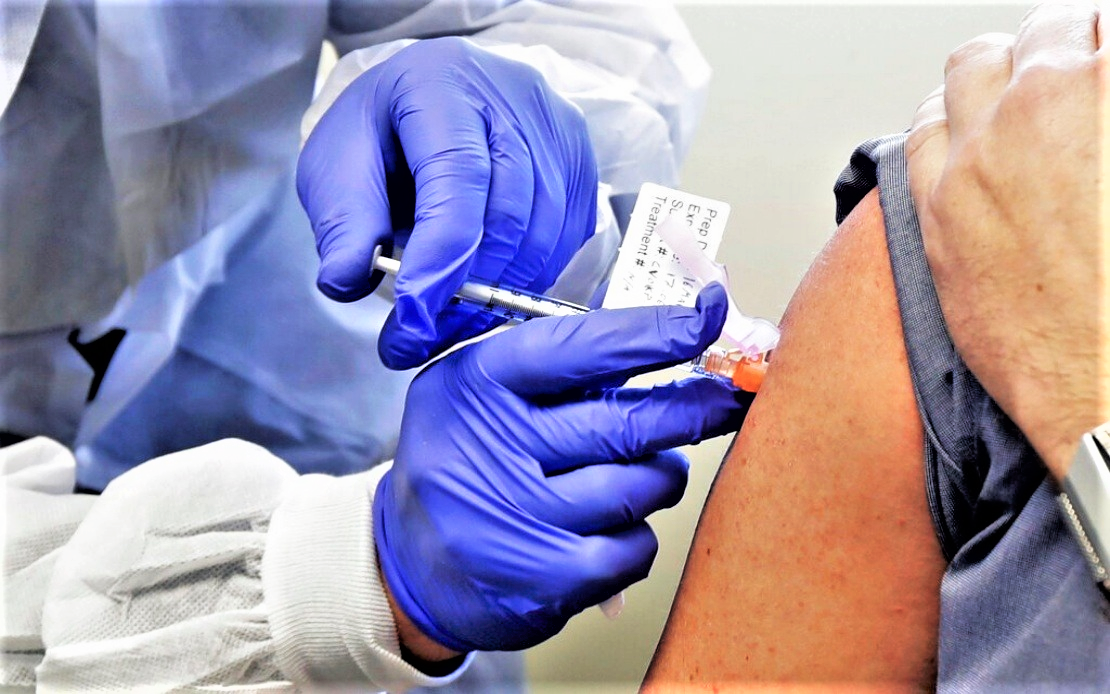 KUALA LUMPUR: The use of the Covid-19 vaccine is in line with Islamic law as a means to prevent diseases as well as to protect others from harm.

A research officer in the Prime Minister’s Department (Religious Affairs) Fahmi Rusli said the vaccination is necessary for those who have been identified by the government, among them the frontline workers and high-risk groups including the elderly.

“The Covid-19 vaccination is similar to the administration of injected vaccines on babies to prevent the spread of various diseases such as polio and so forth,” he said when appearing as guest in the Tanya Jakim segment titled `What’s with the Covid-19 Vaccine’ which was live-streamed on the Department of Islamic Development Malaysia (Jakim) Facebook page today.

Fahmi said, Islam promotes disease prevention as according to a hadith from Prophet Muhammad SAW it was mentioned that “He who eats seven ajwa dates every morning, will not be affected by poison or magic on the day he eats them.”

He said, Islam encourages its followers to prevent diseases or seek treatment early before a disease is spread to others, adding that refusing to take the Covid-19 vaccine can cause a person to infect others and this is contrary to Islamic teachings.

Earlier, Bernama reported that the Special Muzakarah Committee of the National Council for Islamic Religious Affairs had agreed that the use of Covid-19 vaccine is compulsory for groups that have been identified by the government and permissible for others.

Minister in the Prime Minister’s Department (Religious Affairs), Senator Datuk Seri Dr Zulkifli Mohamad Al-Bakri was quoted as saying that the ruling had been communicated to the Conference of Rulers.

Prime Minister Tan Sri Muhyiddin Yassin when announcing the Malaysian Economic and Rakyat’s Protection Assistance Package (PERMAI) on Monday said the government expects to receive the first batch of vaccines by the end of February with the first group to be vaccinated by early March.

The Covid-19 vaccination programme will run in stages over a 12-month period and almost 27 million or over 80 per cent of the population are expected to receive the vaccine by the first quarter of next year. – Bernama