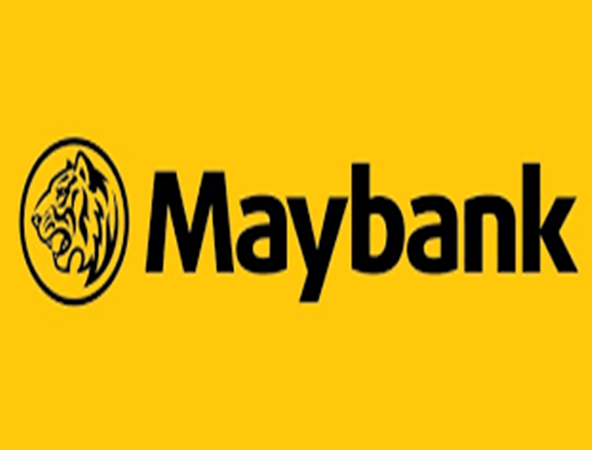 KUALA LUMPUR: The crude palm oil (CPO) price is likely to trend higher in the second half of 2019 (2H19) as the weak price for the first quarter was dragged down by the huge brought forward stockpile, says Maybank Investment Bank.

The investment bank which set a neutral call on the plantation sector said companies with the downstream operations like IOI Corporation Bhd and Kuala Lumpur Kepong Bhd were (again) likely to weather the rough times better in the second quarter of 2019 (2Q19).

“But the slowdown in Malaysia’s output is taking shape, albeit slowly.

“We stand by our earlier view that 2019’s output growth will slow from 2Q19 as oil palm trees in the region enter into biological rest mode after nearly two years of good harvest post the last major El Nino, and due to a lack of fertilising work by smallholders in 2H18 on poor CPO prices,” it said in a statement today.

This, it said, would help CPO price to strengthen in 2H19.

Maybank IB kept its 2019 CPO average selling price forecast of RM2,350 per tonne for now while the failure of spot CPO price to recover by mid-year may necessitate a review.

Nonetheless, investors should look beyond the weak 1Q19 results given the cyclical nature of the business, it said. – Bernama

A quiet but a safer Lunar New Year

Good move to scale down CNY do