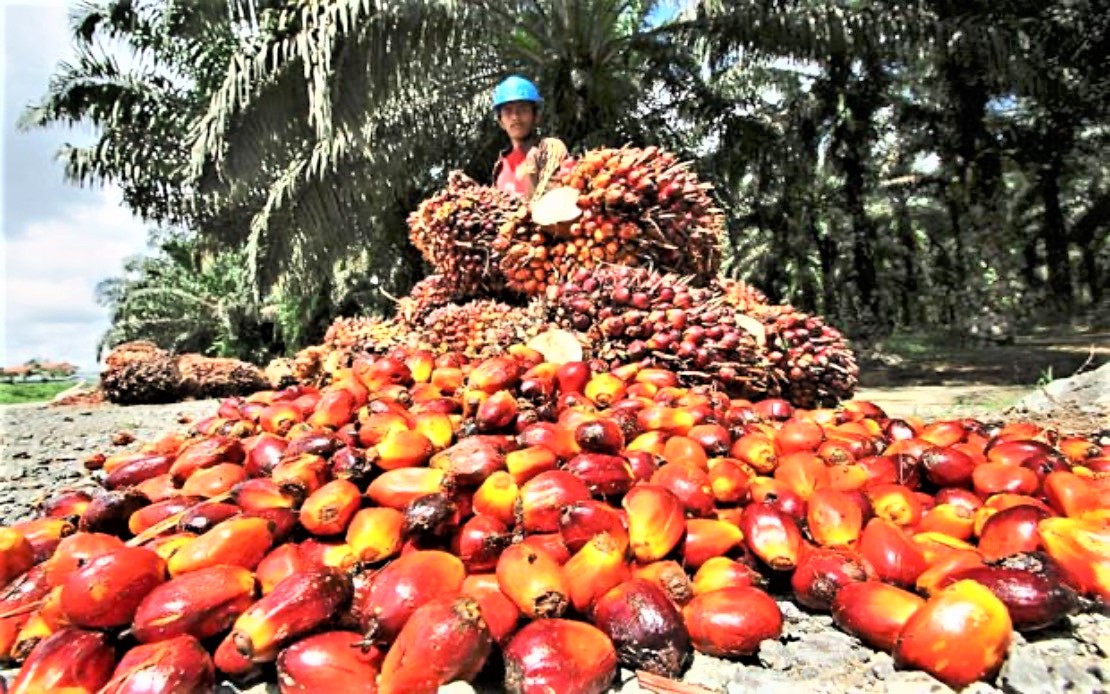 KUALA LUMPUR: Crude palm oil (CPO) prices is expected to ease to between RM2,800 and RM3,000 per tonne in the first quarter of 2021 due to higher production, says Singapore-based Palm Oil Analytics owner and co-founder Dr Sathia Varqa.

“Stocks rising and export demand will start to taper especially after February next year. So this should pressure prices to ease from the highs of above RM3,000 per tonne,” he said during the “Palm and Laurics Oil Outlook 2021” forum at the World Palm Oil Virtual Expo here today.

He noted that production for the first 10 months of this year dropped 3.57 per cent due to the extended period of dry weather, reduced use of fertiliser and labour issues.

Meanwhile, Sathia said CPO futures trading would be dominated by lower production and low stocks, with support levels at RM3,000 to RM3,300 for November and December 2020.

“If the government does not reinstate the tax, the volume of CPO in the country will be rising and they will be losing tax from export activity,” he added.

In June 5, the government has announced 100 per cent export duty exemption on CPO, crude palm kernel oil and processed palm kernel oil from July 1, 2020 to Dec 31, 2020, to boost the commodity sector. – Bernama