There is also high demand for crawfish locally and internationally.

“I am very happy with the progress shown since the company had only started six months ago. The company had managed to produce crawfish weighing the already marketable 600g.

“I hope some of our farmers will be keen to venture into this project and that they can learn from this company,” added Uggah, who is also the Minister of Agriculture, Native Land and Regional Development.

According to Pooh, the company plans to export the crawfish to Singapore, Japan, China and Cambodia.

“Locally, we are trying to start producing by this December and we are moving in stages with our expansion.

“It needs time, five to six months, to produce crawfish of marketable sizes. We are now in the fry production stage,” he said. 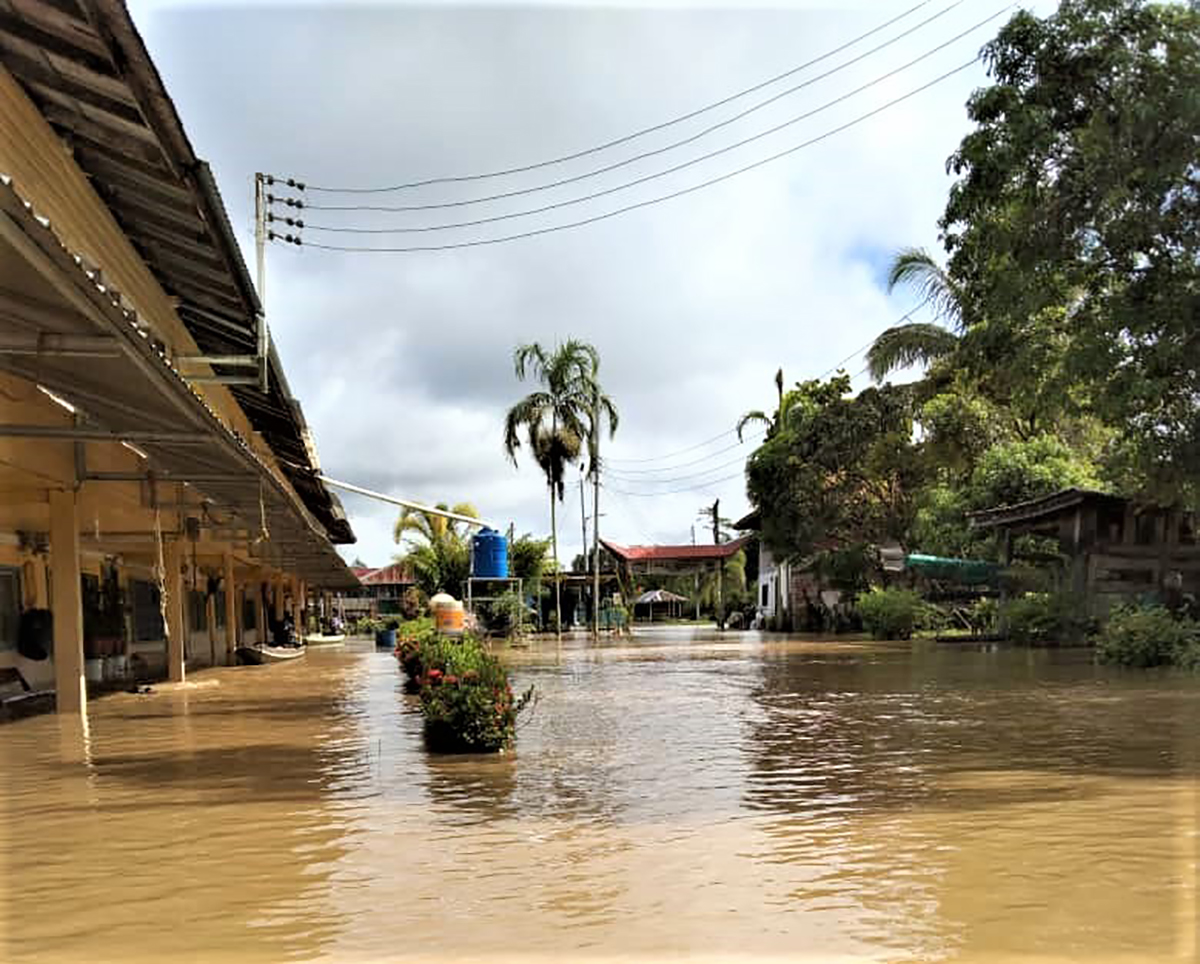 45 minutes from Sarikei to Tanjung Manis 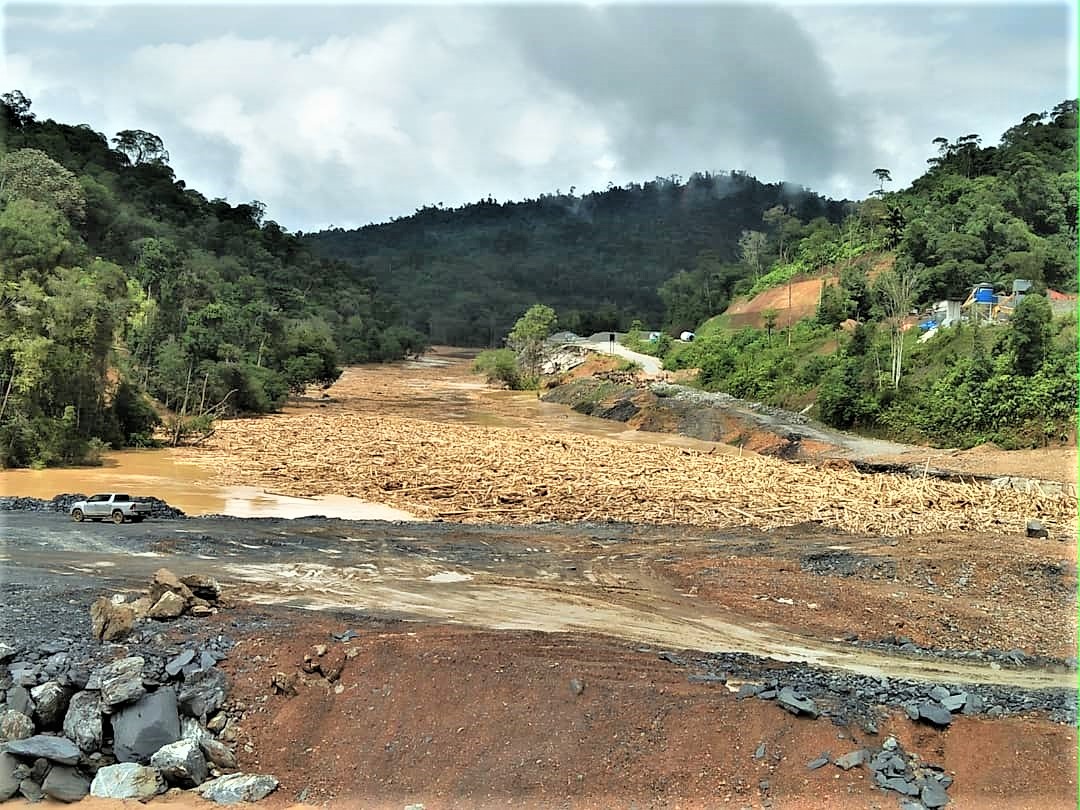