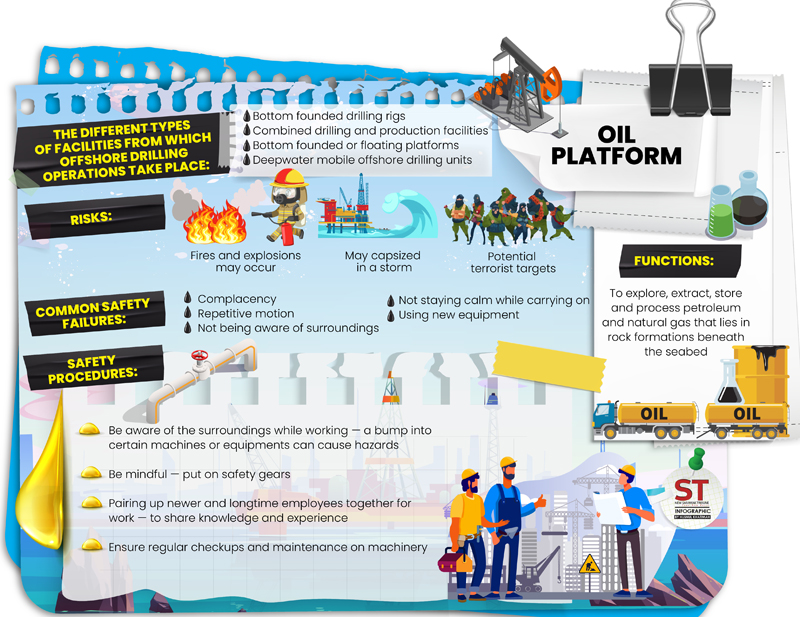 MIRI: Minister-in-charge of the Miri Division Disaster Management Committee Datuk Lee Kim Shin today confirmed that all crews onboard the NAGA 7 offshore rig would be transported to the Offshore Transit Centre (OTC) here.

“We received a request for the 101 crew members to be transported here (at OTC) by ConocoPhilips Sarawak Ltd last night and we have approved the request,” Lee, who is also Transport Minister, told the New Sarawak Tribune.

He added that 85 crew members arrived at the OTC here at 10am this morning, while the remaining ones arrived later.

“Out of the 85 who arrived at Miri OTC today, 60 are Sarawakians, six foreigners and 19 non-Sarawakians (Semenanjung/Sabah),” said Lee.

He added that they would undergo a mandatory 14-day quarantine ordered by the Ministry of Health.

On Monday at 2.45pm, the jack-up drilling rig NAGA 7, owned by Valesto Energy and working for the oil major ConocoPhilips, tilted to port-side while being positioned at Salam-3 located off the shore of Sarawak.

No injuries or casualties were reported in the incident.

NAGA 7 is an independent-leg cantilever jack-up rig delivered in January 2015.

It has a drilling depth capability of 30,000 feet and has a rated operating water depth of 375 feet.

The rig was hired by ConocoPhilips in March last year to drill up to three wells with the tentative start date sometime in the first half of 2021. 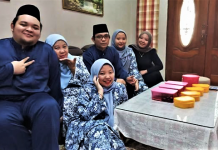