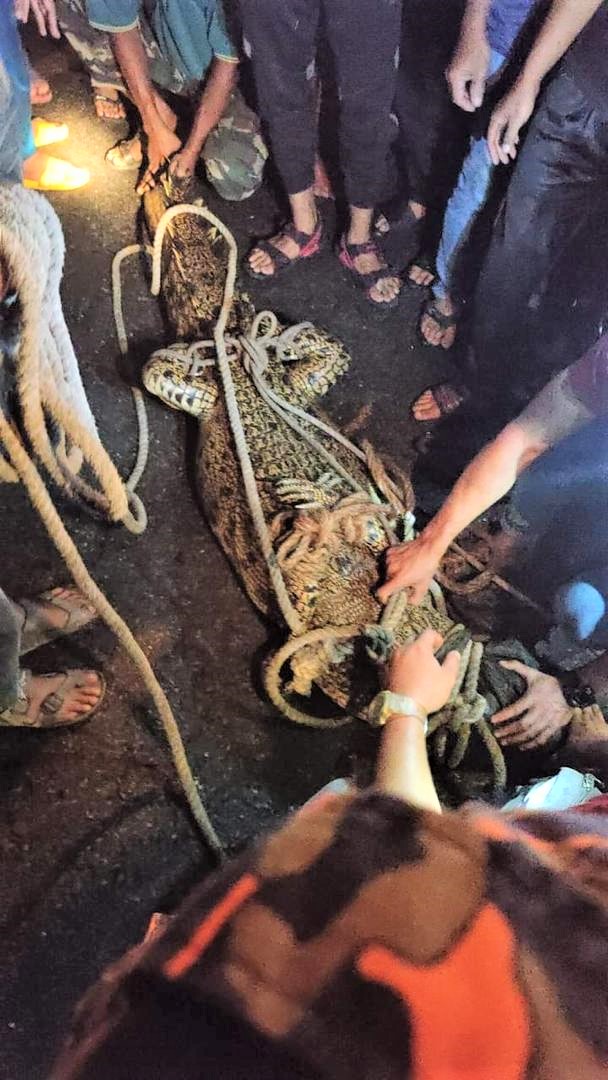 SCH was established to deal with the threat of crocodiles, especially in Sungai Meranek, Kota Samarahan.

Its director Datuk Idris Buang said SCH was in the process of looking at suitable technology to realise this idea.

“We also need guidance and financial support from the Sarawak government to develop a crocodile farming industry.

“For me, it is good for us to develop this industry as the threat of crocodiles is increasing. We will only catch small-sized crocodiles and they will be bred and their skin will be processed for commercialisation.

“Rather than become victims of these man-eaters, we better make full use of them.”

Idris, who is also Muara Tuang assemblyman, said crocodile farming was not impossible as it had already been done in neighbours Sabah, the Philippines and Australia.

“With guidance and assistance from the Sarawak Forestry Corporation (SFC), we plan to remove all small-sized crocodiles found upstream as well as their eggs.

“We will also ask the SFC to mark the areas, which will be fenced, as crocodile zones.

“These crocodiles will also be given smart chips to track their growth and movement,” he explained, adding that large crocodiles would be killed with the permission of relevant authorities.

Further elaborating, he said so far, SCH had gathered members, including the police, Civil Defence Force, firefighters, SFC as well as fishermen with knowledge of the rivers, experienced in catching and killing large crocodiles and have firearms licence and crocodile hunting permits.

So far, SCH has caught four crocodiles since its establishment.