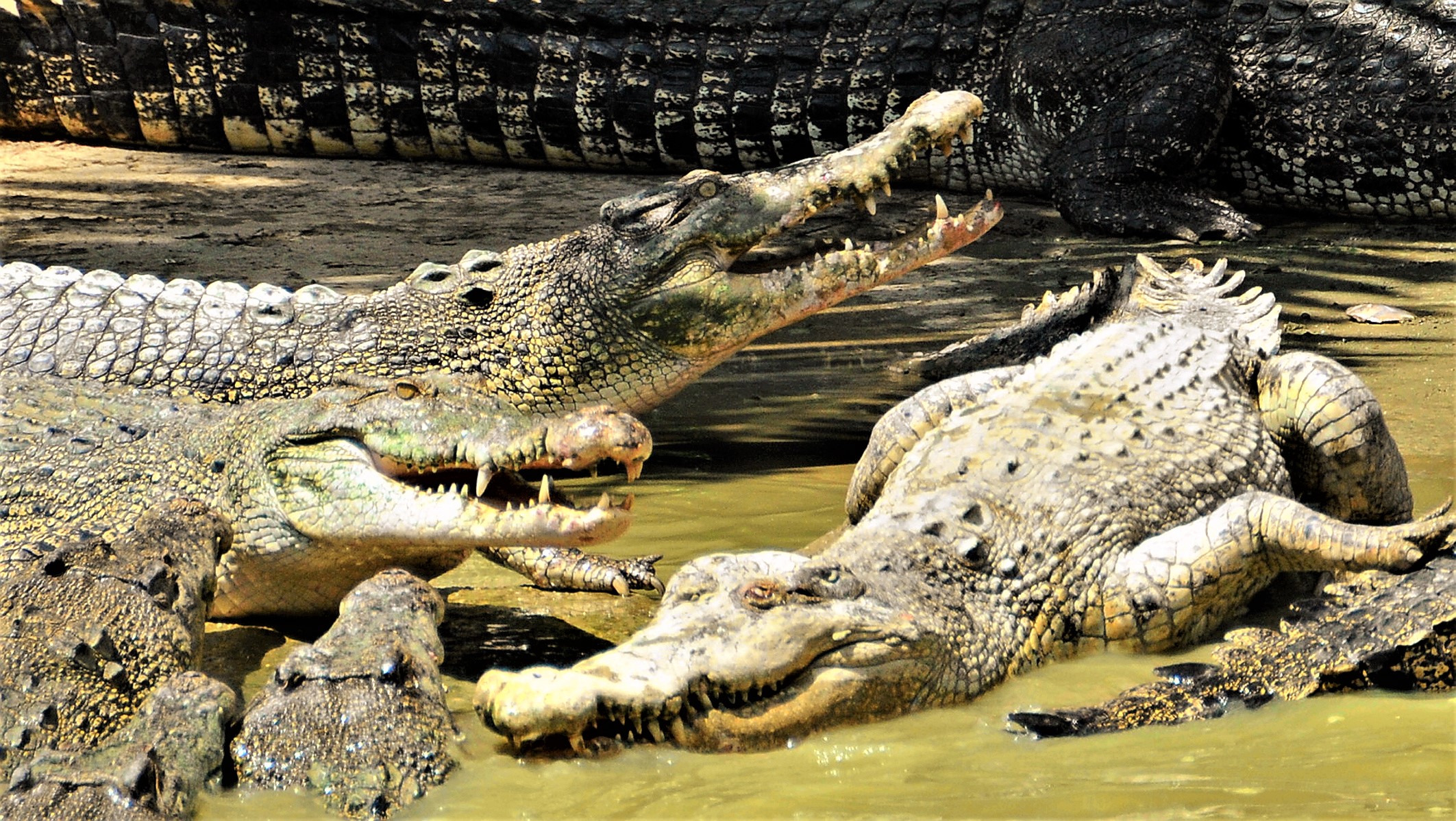 KUCHING: Human-crocodile conflict so far this year has resulted in eight fatalities with the remains of two victims still not found.

Of the 10 cases statewide, Sri Aman, Sarikei and Miri recorded two cases each. There was one each in Kuching, Samarahan, Betong, and Mukah.

The following are some of the notable cases, and though the stories are very interesting, they had been stripped to the minimum for the sake of brevity.

On July 3 a man was attacked and devoured by a crocodile in the river at Kampung Tampan in Pusa, some 170 kilometres from Kuching.

Quoting one of the friends, Sarawak Fire and Rescue Department assistant director (Operations) Tiong Ling Hii, said Sarkawi was attacked while he was at the river’s edge and dragged upstream.

In Simanggang, a 47-year-old inland fisherman, who was cleaning his boat during high tide, was pulled underwater by a crocodile in Sungai Seduku.

A Fire and Rescue Department spokesman said the crocodile grabbed Kong Gindi’s leg at Kampung Tuntun’s jetty and pulled him under. That was about 9.45am.

“Another fisherman, Saji Thomas, who was close by, saw the crocodile pulling the man underwater,” the spokesman said.

A search team latter spotted the victim’s body on the riverbank just after 11am, about a kilometre downriver from the jetty.

“However, when the rescuers’ boat approached, the crocodile dragged the body underwater,” the spokesman continued.

Sungai Seduku is a tributary of Sungai Lupar. It is known to be inhabited by hundreds of crocodiles.

In fact, a study by the Sarawak Forest Department found that Sungai Lupar and Sungai Seduku have the highest population of in Sarawak.

Earlier in the month, a 62-year-old man was killed by a crocodile while working on some sago logs by the bank of Sungai Undey, which is a tributary of Sungai Saribas in Betong Division.

On July 26, it was reported that a 14-year-old boy became the second victim of a crocodile attack in Sarawak over a three-day period.

Ricky Ganya was attacked while collecting snails with his aunt and two friends along the river bank close to Rumat Dadat, Tanjung Manis in Mukah.

The fire department operations centre, which was told about the attack just before 11.30am, despatched a team from Tanjung Manis fire station to the location.

The aunt said a crocodile dragged the boy into the water.

This is the second case in three days after a longhouse resident, Kong Gindi, 47, was attacked while washing his boat in Sungai Seduku, Sri Aman.

To date, the bodies of both victims have not been found.

On November 8, the body of an Indonesian migrant worker from Medan, North Sumatra was found. He was believed to have been attacked by a crocodile.

A plywood factory in Miri reported on Oct 30 that one of its workers, 22-year-old Muhammad Sopyan Nasution from Medan, was missing.

The body was found in a stream near the plywood factory in Kuala Baram industrial area on Oct 31.

The local fire department said a friend saw Sopyan being snatched by a crocodile while walking on a water pipe.

“He was playing in the river when a huge crocodile killed him,” said the spokesperson of the Agency for the Protection of Indonesian Migrant Workers’ North Sumatra office, Muhammad Fuad Wahyudi.

The Indonesian Consulate General in Kuching confirmed that Sopyan’s remains were transported to Kualanamu International Airport in Deli Serdang for burial in his hometown.