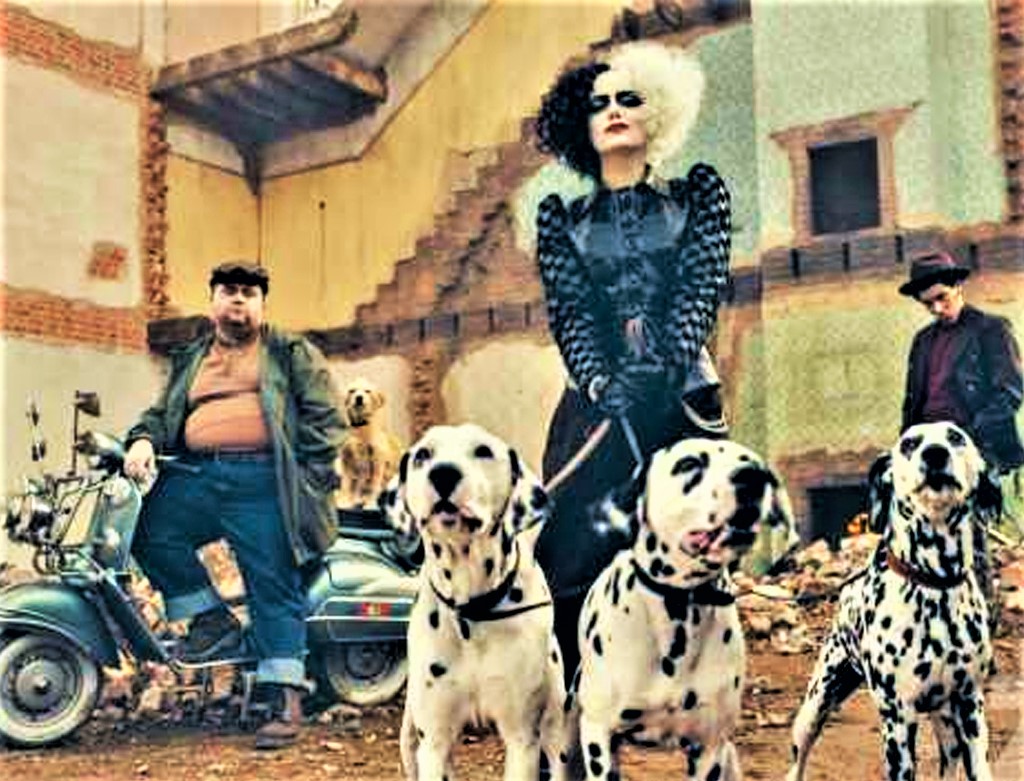 The crime comedy flick, released on May 26, drew more than 24,000 people Tuesday, bringing its combined total to over 1.01 million, according to the data from the Korean Film Council.

Directed by Craig Gillespie, the movie has recreated the character of Cruella (Emma Stone), originally a villain from the 1956 children’s novel “The Hundred and One Dalmatians” by Dodie Smith, and tells a tale of how she became who she is. The Walt Disney Co. had adapted the novel into an animated film in 1961. – Bernama