Since early 2021, four cases of fire have been reported in domestic, commercial and industrial areas, even in abandoned premises.

Investigations revealed that they were caused by cryptocurrency mining operations in which electricity was stolen.

Although no fatalities were recorded, building owners and neighbours have incurred losses and damage to their properties.

Despite the dangers of power theft, unscrupulous individuals have ignored the advice by Sarawak Energy Berhad (SEB) as well as the law and continued with their illegal and dangerous acts.

On Aug 2, one of the premises at Eastwood Industrial Area caught fire.

Firefighters requested SEB to perform an emergency shutdown for safety reasons before putting out the fire.

“SEB’s technical team discovered that the electricity supply had been connected illegally without a meter, leading to losses (to SEB) amounting to approximately RM30,000 per month. A police report has been lodged,” said SEB in a statement.

“Direct connection to the overhead lines will cause overload to the electrical network system, eventually leading to unnecessary outages or low voltages that could damage appliances and affect nearby customers.

“Tampered wirings can lead to electrocution of unsuspecting members of the public who may not know the existence of these electrical cables in their vicinity or cause fire that endangers the neighbourhood.”

SEB, the Ministry of Utilities and the police will continue to come down hard on individuals or groups stealing electricity for cryptocurrency mining.

“Stealing electricity is a dangerous crime and the public are advised not to trust individuals or groups claiming to be able to reduce electricity bills, or allow premises owners to enjoy limitless electricity through meter tampering.

“Unsafe wiring connections pose a serious safety risk due to the potential threat of electrical fire and electrocution. That is why the meter inspection teams are trained to detect tampered meters, including fake electricity meter covers, as part of SEB’s efforts to curb power theft.

“Stealing electricity is a criminal offence under Section 33(5) of the Electricity Ordinance, which carries a penalty of up to RM100,000 and/or five years jail, if found guilty.

“The public are strongly encouraged to report any suspected cryptocurrency mining activities in their neighbourhood or abandoned buildings at 1300-88-3111 or email customercare@sarawakenergy.com. All information received will be kept strictly confidential.” 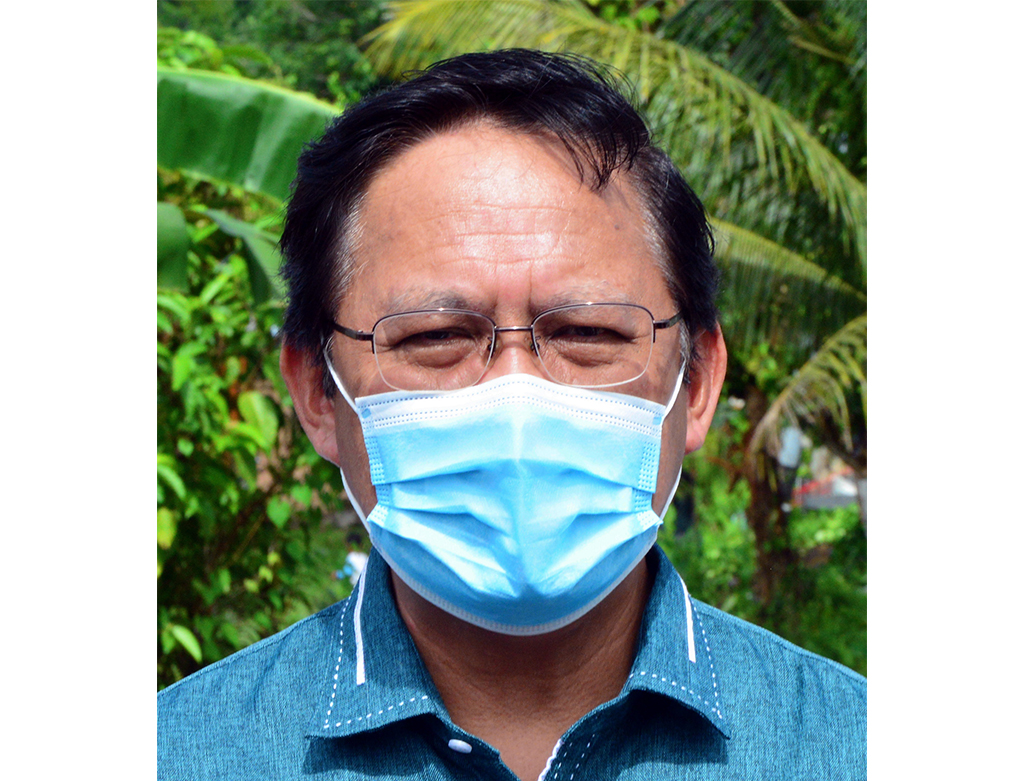 SOP relaxations — Not a ‘ticket’ to violate govt directives 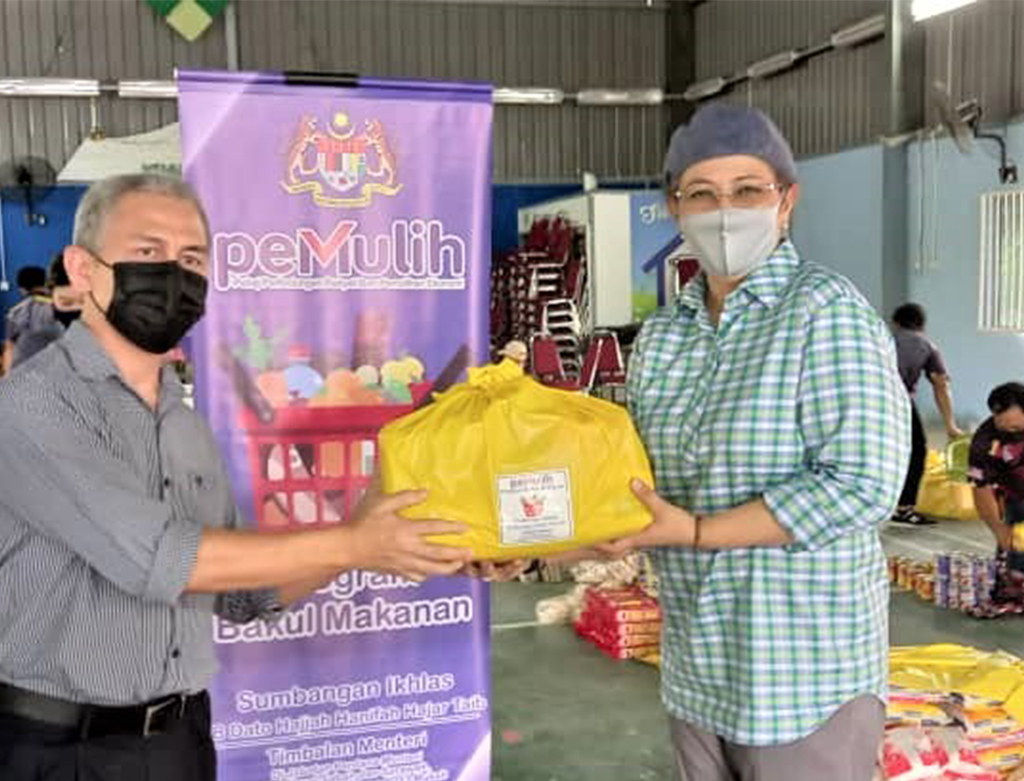 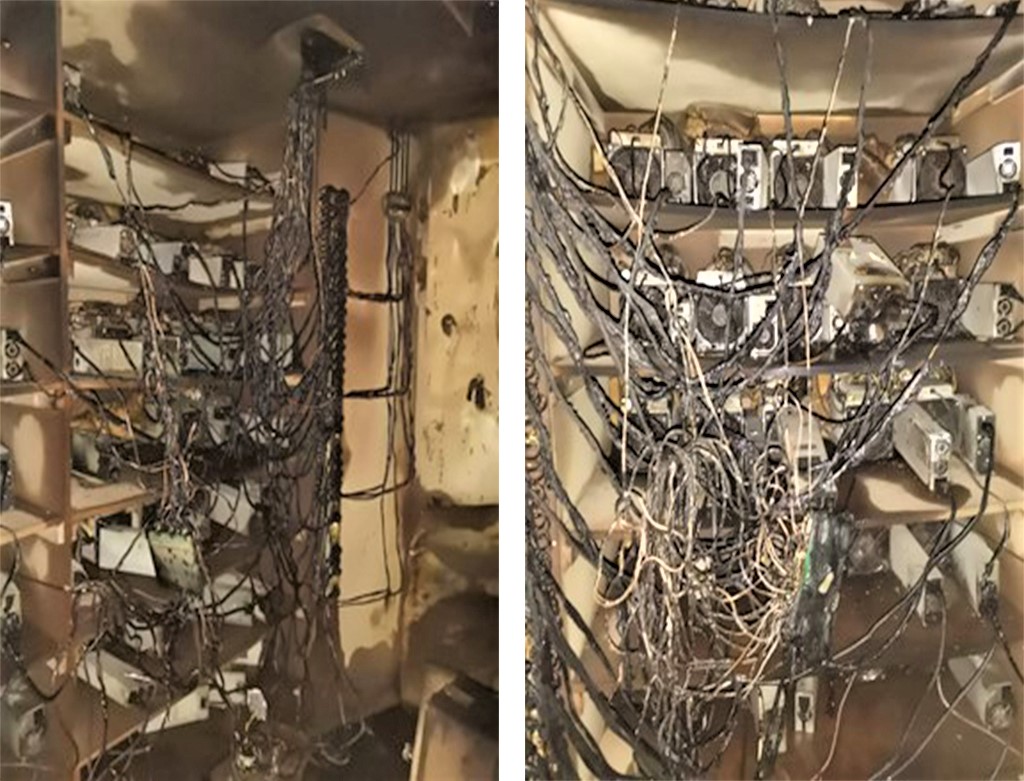