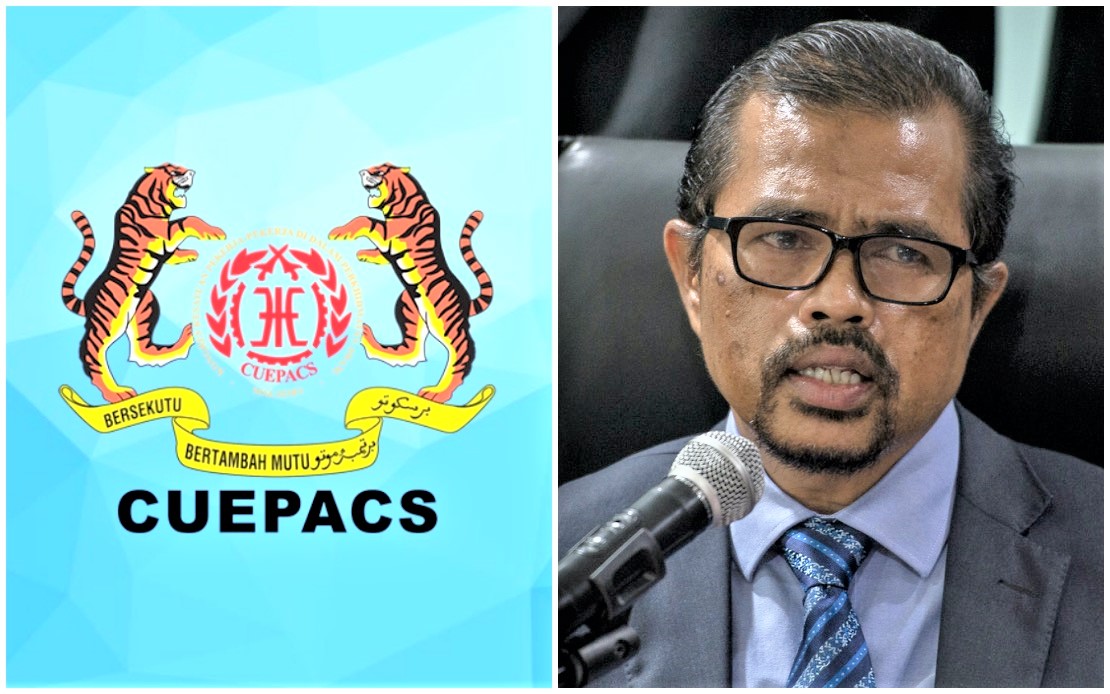 KUALA LUMPUR: The Congress of Unions of Employees in the Public and Civil Services (Cuepacs) hopes that the government will immediately resolve the issue of contract doctors’ placements especially with regards to the structure of the overall national health system.

President Adnan Mat said the government must give a clear time frame on efforts to be made by the Ministry of Health (MOH), apart from reviewing the placement of doctors made not according to their original job scope.

According to him, currently there are doctors who are given administrative and financial management functions when their expertise is in medical and health services.

Adnan said at the same time, young doctors who are now specialists in government hospitals should continue to serve the government as a lot had been spent on their tuition fees.

“It is not fair for them to make the government sector as a stepping stone to get into the private sector after becoming a specialist,” he said in a statement today.

Cuepacs also hopes that the government would allow doctors to further their studies in their field of expertise in any government-recognised institution without focusing on becoming a specialist after serving in a government hospital.

Meanwhile, he said Cuepacs did not support the demonstration by a group of contract medical officers across the country for fear it could affect health service operations, but the congress respected the voice of the group.

“We hope that the government or the authorities will not take any legal or disciplinary action that could affect the services of these contract medical officers.

“We understand that the ‘demonstration’ did not affect health services operations because only those having their break or on leave were involved,” he said.

As such he said, the government should give the individuals involved a fair chance as their services are currently very much in demand in combating the Covid-19 pandemic.

The media reported that the group held a peaceful demonstration nationwide at 11am today.

On July 23, the government agreed that medical, dental and pharmacy officers with contract appointments will be offered a two-year contract of service upon completion of their compulsory service period. – Bernama