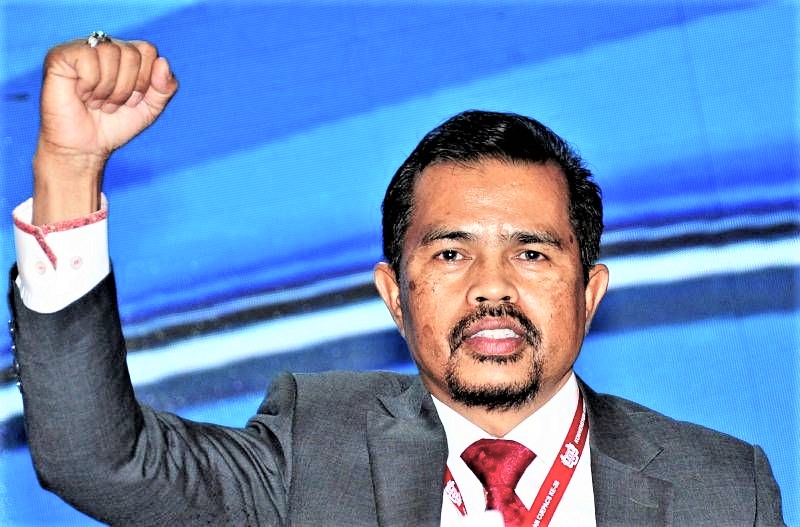 KOTA KINABALU: Authorities need to take stern action against a group of individuals who were caught drinking beer at a Covid-19 Quarantine and Low-Risk Treatment Centre (PKRC) in the state that went viral on social media on Saturday.

Congress of Unions of Employees in the Public and Civil Services (Cuepacs) president Adnan Mat said their behaviour did not respect the sacrifices of frontline workers as they clearly committed an offence in an area used as a health facility to treat Covid-19 patients.

He said the act of drinking beer could cause discomfort to other patients who were being treated and may trigger other problems if the situation becomes uncontrollable.

“Cuepacs wants action to be taken against those involved who brought, supplied or released the liquor to patients … the actions of those involved were rude because they seemed to be enjoying themselves while the frontline staff were busy sweating it out to save the people.

“Appropriate action should be taken so that no other party dares to act as if our frontline workers are having fun or dealing with a trivial matter,” he said in a statement today.

Adnan said if security guards or health workers were involved in the incident, disciplinary action should be taken because it tarnishes the integrity, especially involving civil servants.

“This matter should not be underestimated and the authorities should not have to protect the guilty. As responsible citizens, they should always be disciplined and abide by the rules, especially while receiving treatment from health workers,” he said.

Meanwhile, Sabah Health director Dr Christina Rundi, when contacted, said the case is still under investigation and stressed that consuming alcohol is not allowed in PKRCs.

The viral video lasting more than 10 seconds showed a man at a PKRC talking to another individual while holding a can of beer and also saw two containers containing beer cans. ‒ Bernama