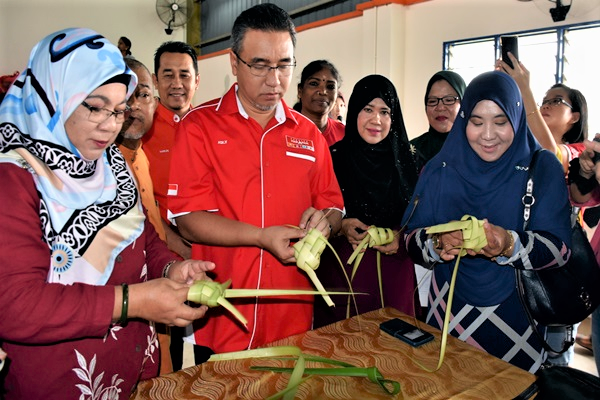 Culture of giving by non-Muslim leaders should not be politicised

MELAKA: The culture of giving among non-Muslim elected representatives during Ramadan in the state is a positive action and should not be politicised, said Melaka Chief Minister Adly Zahari.

Adly who is Melaka Pakatan Harapan (PH) chairman, said the move to politicise the issue especially in giving food to the Muslim community is seen as immature and to the loss of Muslims themselves.

“Why is it when non-Muslims give bubur lambuk we say it against Islam but when they give money and clothes they are not rejected.

Adly (centre) shows his skill in weaving the ketupat leaves together. Photo: Bernama

“I think it is not appropriate for us to dispute whether the gift in the form of food or others, the important thing it is halal and it took into consideration the needs of Muslims in the state,” he told reporters after opening Pasar Harapan Rakyat organised by Kota Melaka PH Wanita in Telok Mas here yesterday.

He was commenting on the action of some quarters who criticised non-Muslim elected representatives in the state for distributing bubur lambuk to Muslims during Ramadan.

Earlier, the social media was abuzzed with the pictures of a priest and Melaka Health and Anti-Drugs executive councillor, Low Chee Leong giving away bubur lambuk to pedestrians and the move was criticised by some parties.

Commenting further, Adly said there is nothing wrong in non-Muslims distributing food to Muslims as supporting and assisting those who are fasting as the country comprises various races living in harmony with each other.

He said every elected representative in the state including non-Muslims have allocation at the state legislative level to carry out welfare activities for the people in the form of food contribution, money or other assistance and it does not involve the use of zakat for the purpose.

Meanwhile, he said the Pasar Harapan Rakyat is aimed at assisting the less fortunate to obtain essential festive goods such as cooking oil, flour and sugar at cheaper prices compared to other markets apart from obtaining used clothes.

“This is an initiative of Kota Melaka PH Wanita and we hope this model would be extended over the state to assist needy people,” he said. – Bernama

Fama targets RM1 billion sales from farmers’ markets this year
Previous Post
Be a registered voter in the area you seek aid from: Lim 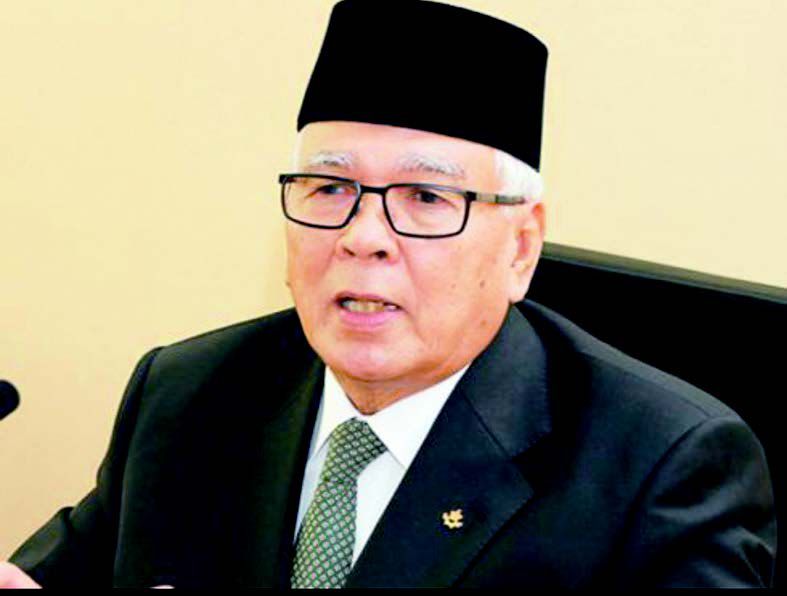 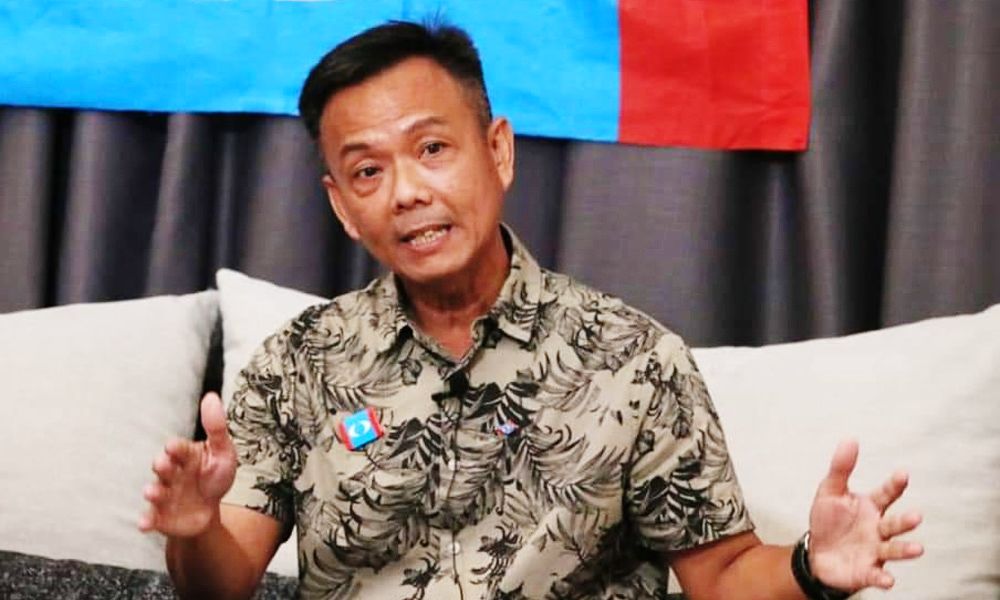 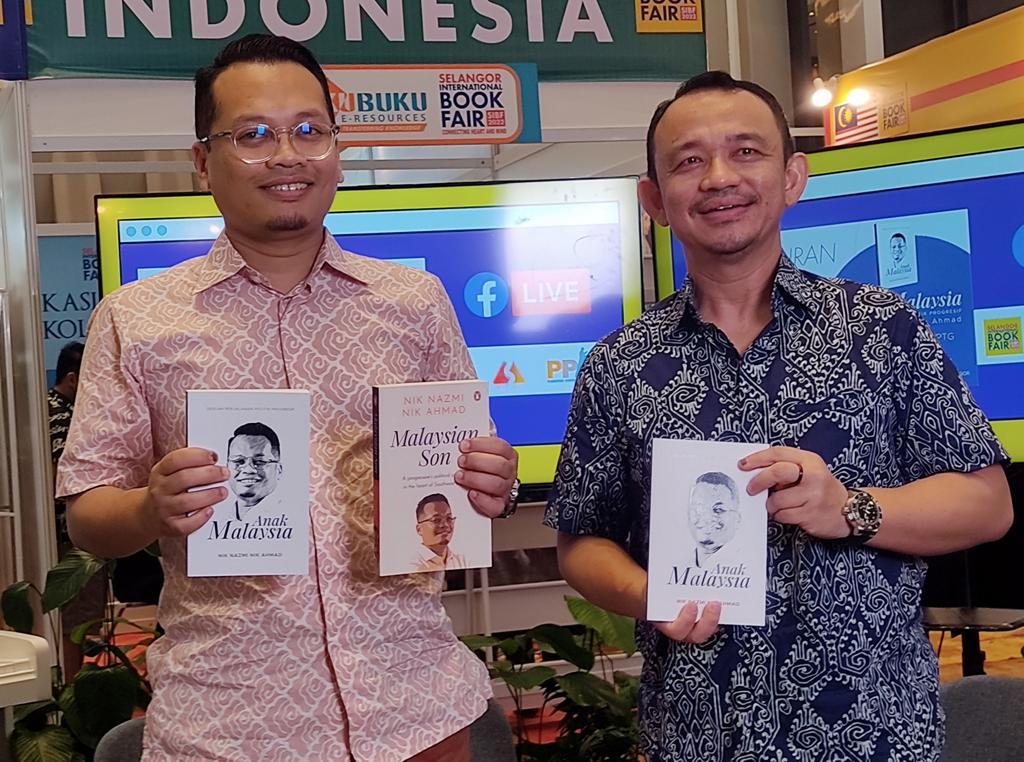