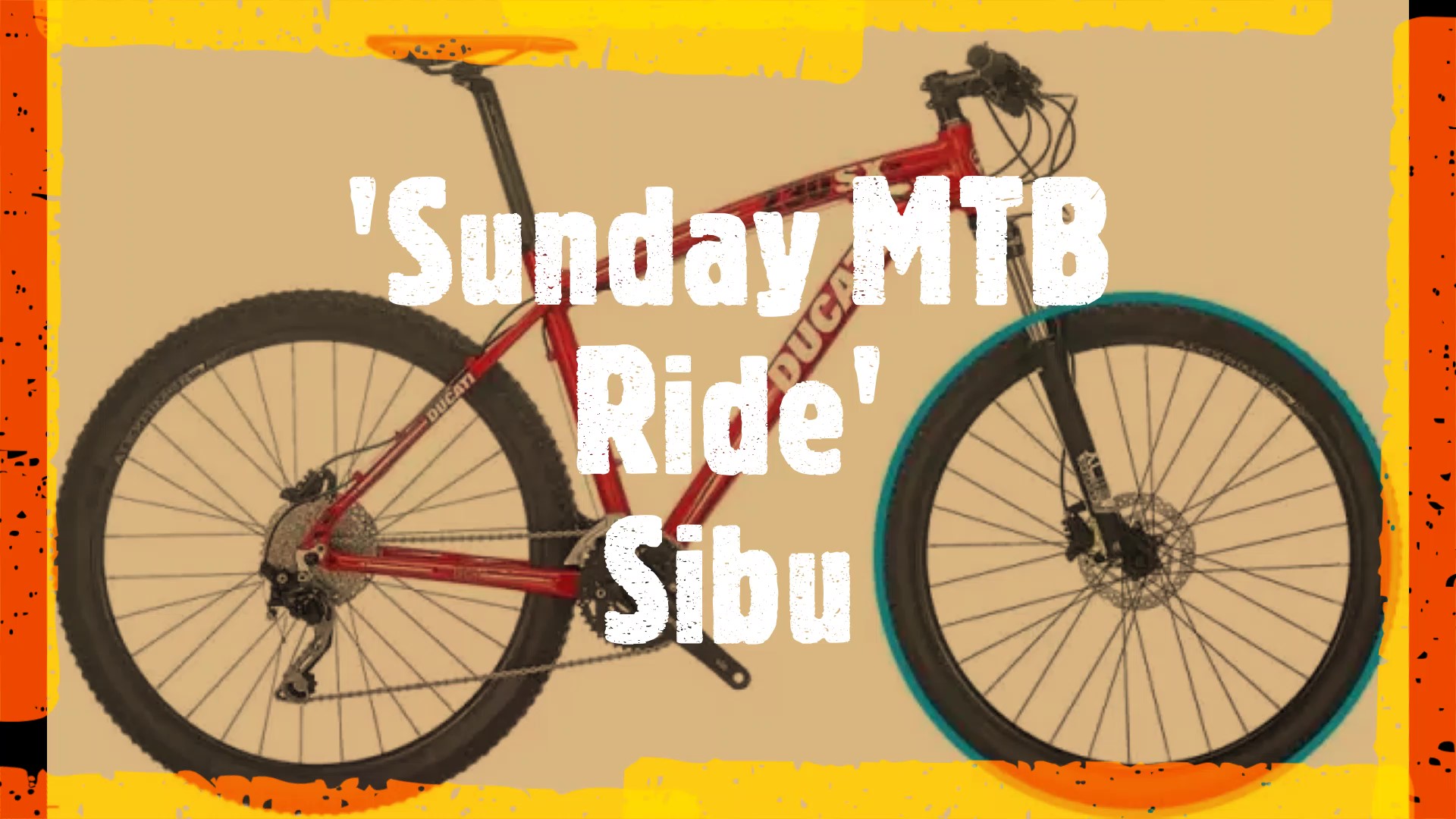 SIBU: Cycling is becoming a new phenomenon among the youth here.

Over 50 youngsters participated in the ‘Sunday MTB Ride’ programme which took place today.

The 20km cycling programme under the initiative of Sibu youth started from Surau Darul Islam in Kampung Bandong.

According to a spokesman, Abdul Taib Rosli in a statement today, the youth here began to choose cycling as a new recreational activity, making the sport a symbol of youth unification.

“What we can see is the unification of Sibu youth especially in this programme with the involvement of various parties from different backgrounds.

“I, who was indirectly involved in this sport, felt a great sense of unity and understanding among the youth involved,” he said.

He added that the youth group plans to continue the activity with more careful planning.

“They are going to hold this programme once a week or at least once every month,” he revealed.

Even when gathering in groups, Abdul Taib assured that the standard operating procedures (SOPs) of the recovery movement control order was fully complied with whereby the cyclists kept a distance of one to three metres apart between them.

“All of the participants were briefed on the safety and SOPs of the programme,” he said.