“I felt very helpless, defenceless and infuriated about the twisted footage of carrying 150 trays of eggs that have been distributed at Kampung Bunga Rampai, on Wednesday.

“This has caused unwarranted misunderstandings, unnecessary politicking and personal attack on my character, especially during vulnerable times like this,” he said in a statement today.

Lo, who is also Batu Kitang assemblymen, added that it was of no issue when Pending DAP assemblywoman Violet Yong carried a pack of rice in a video.

“I was also helping and getting ready for the village committee, donors and everyone involved for a group photo of this meaningful donation.

“Such a simple and harmless action, and it was twisted in such an unhealthy manner,” said an exasperated Lo.

Despite the backlash, Lo expressed his gratitude to all non-governmental organisations and societies for the contributions to Kampung Bunga Rampai, and in many other areas and kampungs restricted by Emco.

“Everyone has worked very hard and selflessly. People from all walks of life have spared no effort to contribute and help the disadvantaged.

“This Covid-19 pandemic is raging even more now with the Delta variant, but thankfully other than DAP’s politicking, we have been surrounded by kind and compassionate people,” he said. 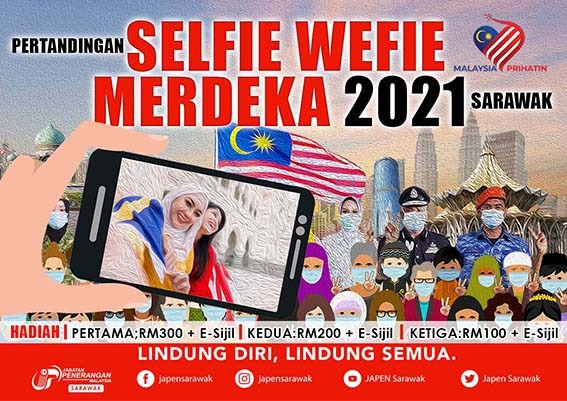 Concerted efforts needed to get back eroded rights