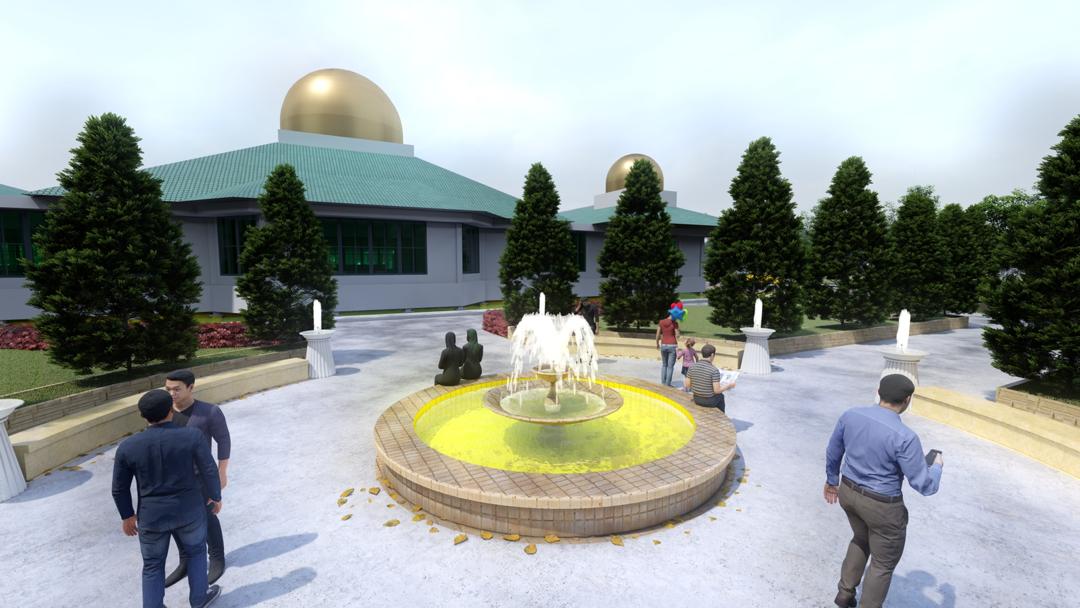 SARIKEI: The Darul Hana development concept will be used as a model in the state government’s efforts to redevelop villages here.

He added that this had been agreed upon after the proposal was submitted to the Premier of Sarawak as well as the State Secretary.

“It’s under the jurisdiction of the Land Custody Development Authority (LCDA).

“An area of ​​about 500 hectares in Sentebu has been identified for the purpose.”

Len, who is also the Kuala Rajang assemblyman, added that the initiative was for the good of folk here as well as ensuring that they are not left behind.

“The plan aims to ensure that villages in Sarikei are more organised in various aspects.

“In other words, the proposed new settlement area is not only more comfortable but also equipped with various basic facilities such as roads, clean water supply and many more.

“We chose Darul Hana because the concept of ‘urban renewal’ introduced in the area is a new approach besides focusing on social stability, economic activity and environmental sustainability.”

Earlier, he visited the new hawker site at Pantai Belawai.

KUCHING: A minister applauded the success of the Gawai Bazaar 2022 which provided opportunities to the locals, particularly the natives, to make money. Datuk John...