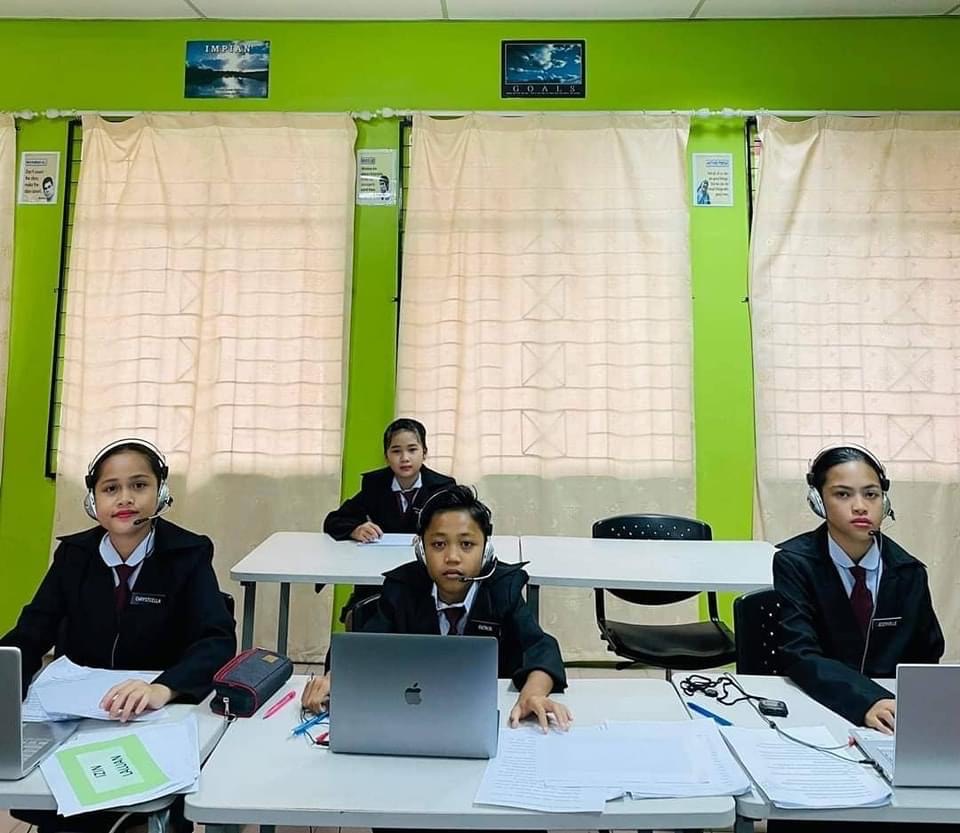 Debate team floored by blackout, months of preparation went down the drain

SELANGAU: Months of training and hard work went down the drain for four students when they were disqualified from a state level debate recently.

It was a power outage that put paid to the hopes of Sekolah Kebangsaan (SK) Ulu Sungai Arip students who had hoped to seek glory at the Sarawak Level Debating Competition 2022.

Sharing the students’ sob story was one of the teachers who coached the team. The students represented the Selangau District Education Office (PPD).

According to their Facebook page, Borneo Network, Michael Bandang Tinggai, 25, said he and another teacher, Jacklyn Ming Mering, 31, had been training and preparing the students for months.

“When the first round competition against PPD Samarahan kicked off, everything was okay and the equipment was also in good condition.

“However, when it was our students’ turn to put forward their views, the power supply went off and the internet connectivity disappeared.

“The other teacher and I ran to find and ask about the situation but it is really out of our control,” he said.

Michael said, they, including the students, had to find an internet coverage outside of the area using a car.

“We rushed to bring all the devices in the hope that there would be an internet coverage at the main Sibu-Selangau Road.

“Unfortunately, there was still no internet connectivity; we even can’t contact the organisers,” he said.

Only much later was his side able to contact the organisers but they informed that the injury time (extra time) had expired, knocking them out of the competition.

“The students were crying because they couldn’t compete anymore. Their hopes were shattered, I can’t do anything anymore.

“Months of training ended just like that. Weekends were non-existent. I was with them day and night.

“It was a hard pill to swallow; eliminated due to never-ending technical issues like the blackout,” he said with regret.

Earlier, Michael shared a video on his TikTok showing the poor students who were dressed smartly in their school uniforms and who were crying because a power outage prevented them from being able to compete online.

Members of the public were frustrated with the competition organisers for not doing enough to support the team after seeing the posted video.