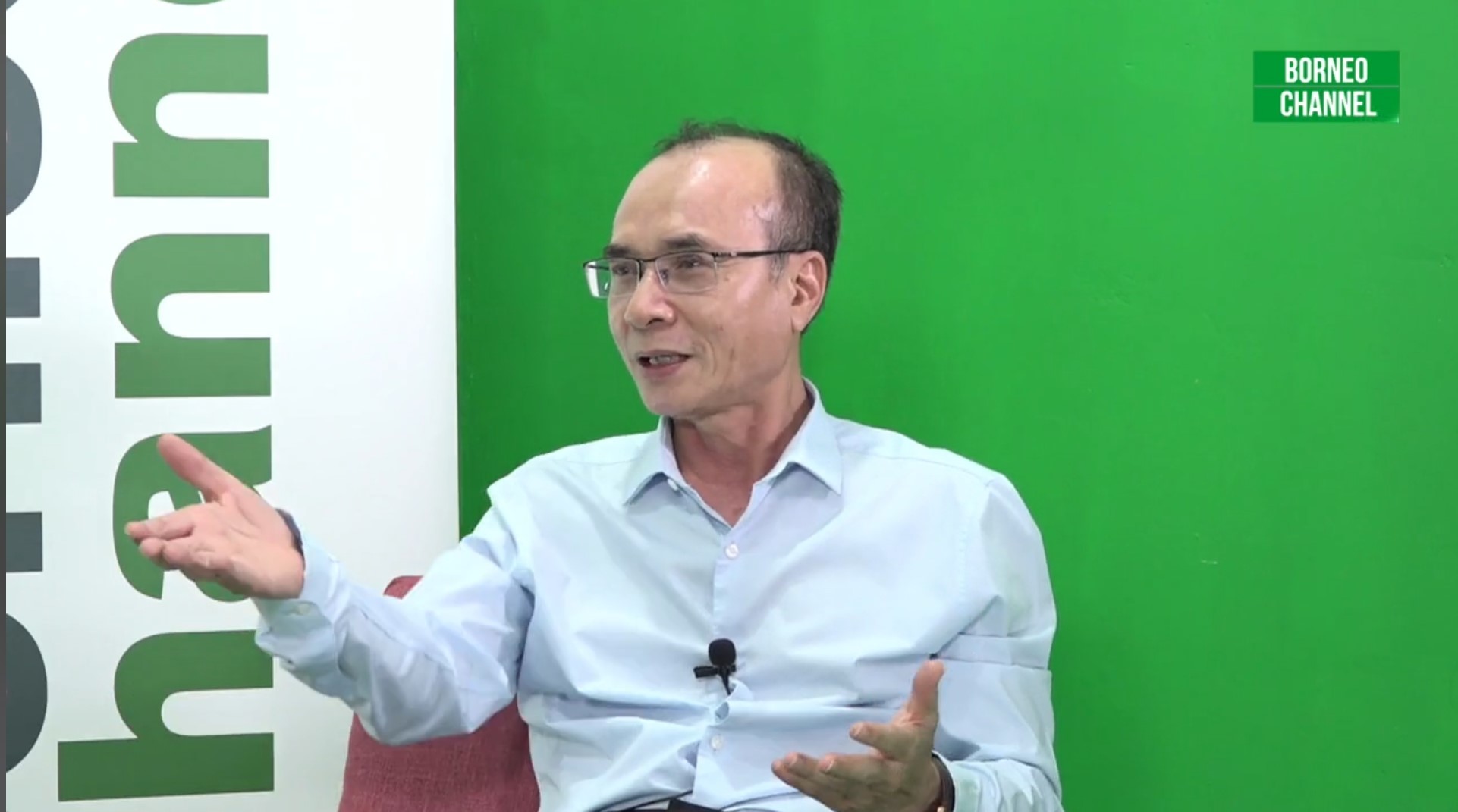 Decide election based on facts and figures

KUCHING: The decision on whether or not the state election should proceed needs to take into account the facts and figures of Covid-19 infections in Sarawak.

Senior Fellow at the Malaysian Council of Professors, Dr Jeniri Amir, said this should be the way instead of relying on baseless claims or improper generalisations.

“We need to make decisions based on data, statistics and figures. This will be of empirical and scientific value. If we rely on data, we will not be in the wrong.

“We can’t make decisions based on empty talks or sweeping statements. Generalisations will lead us to make mistakes where everyone loses,” he said on Borneo Channel on Wednesday.

The academician said the public needed to be open to the possibility of a state election as the data suggested that severe Covid-19 cases had dropped in Sarawak.

Jeniri said there are various examples of other countries which had held elections during the pandemic.

“While I admit that there are various countries which chose to defer elections, some Asian countries have decided to proceed.

“Among the nations that have held elections are South Korea, Singapore, Australia and New Zealand, all of which are also facing the threat of Covid-19.”

He said the onus was on the Election Commission to plan for the state election in detail, including a strict standard operating procedure, which has to be outlined based on the lessons from other elections.

“This is in terms of campaign, nomination and polling. It is not impossible. I don’t think that the pandemic will end in another five months. For Sarawak, it has reached a stage where nearly three million doses have been administered.

“We have obtained a high vaccination percentage; Malaysia too has among the highest vaccination rate worldwide.

“Despite the criticism, we have to admit, Malaysia and Sarawak are among the nation and state that have been swift in inoculating its people.”