He explained that following the implementation of the movement control order (MCO) along with the 10pm curfew, it required the public, especially the youth, to comply with it and stay home

“We have held follow-up discussions with the police and found that social issues concerning the youth such as drug abuse and thefts are decreasing.

“Apparently, the implementation of MCO at this time is also beneficial,” he said at a press conference during the Program Ziarah Belia at the Asajaya District Office, today (July 3).

In the meantime, Abdul Karim said suicide cases due to the pressure faced during the Covid-19 pandemic is increasing and worrying at this time.

The Asajaya assemblyman added that most of the cases reported occurred in Peninsular Malaysia due to emotional stress following the implementation of the MCO.

However, Abdul Karim added it is clear that suicide is not an issue in Sarawak because it is handled well here.

Therefore, he hoped that the youth would play their role by showing a caring spirit and helping each the community around them.

“I really like it when the youth care about the community around them.

“Do not be selfish. If there are people who are in trouble, do help them to ease their burden,” he said.

At the programme, Abdul Karim presented donations in the form of temperature scanners, face masks and hand sanitisers by drive-through to 28 youth clubs and associations in the Asajaya area. 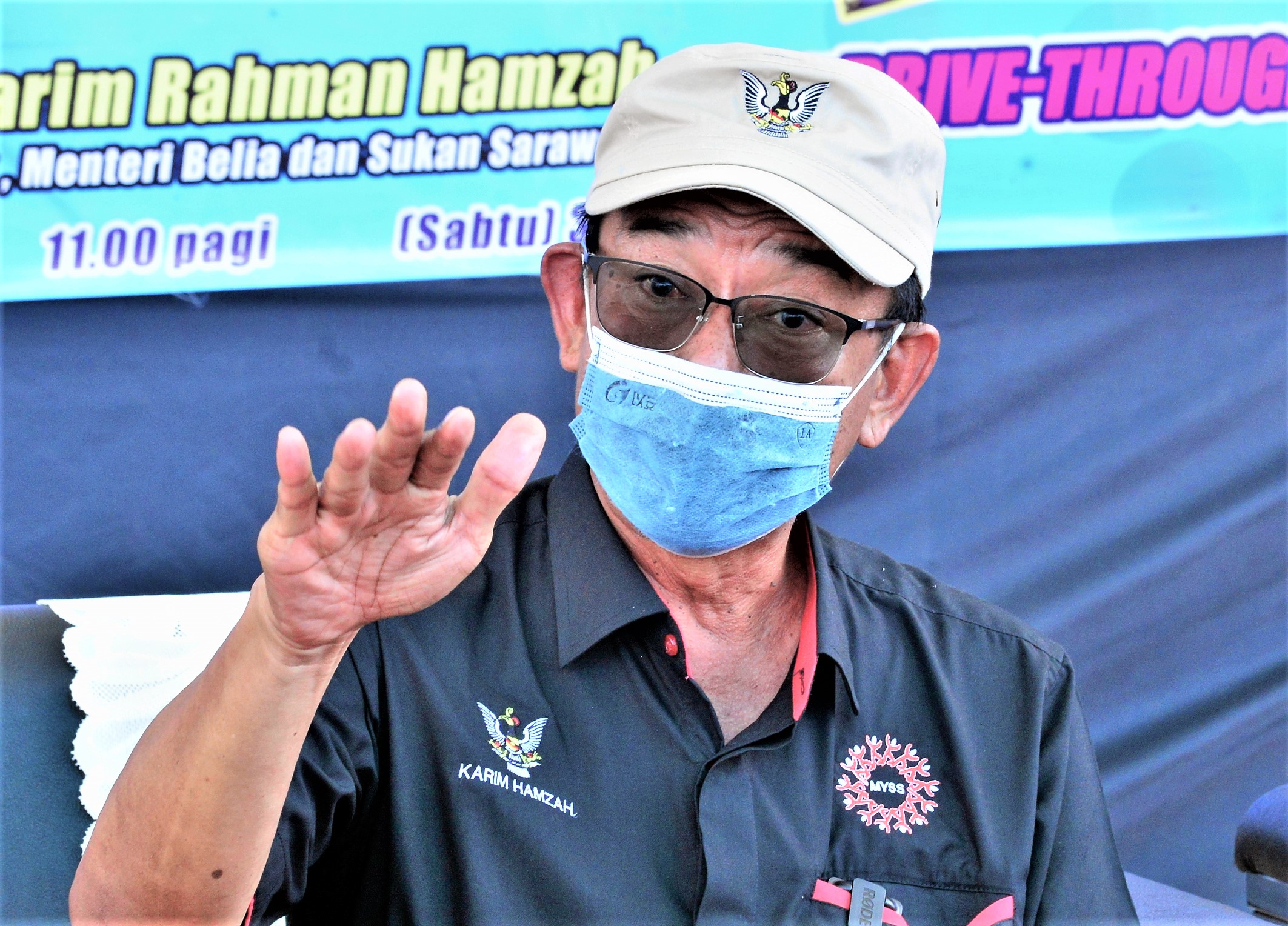 No decision on seat allocation yet