In pointing this out, Advocates Association of Sarawak, Miri Branch ex-chairman, David Siaw, said that one would ask whether ‘Sarawak’ or ‘Sabah’ is defined as a ‘state’ since it does not belong to the federation which refers to ‘Malaya’.

“Such confusion due to the multiple definitions of the word ‘state’ in the FC would throw caution to other articles related to ‘State’s lists’, state legislatures, Head of State, revenues to states, to name but a few,” he said when prompted for comments on the state government’s proposal to the federal government to introduce an amendment to Article 1(2) and 160(2) of the Federal Constitution.

Thus, he said, these are the areas that need to be addressed besides some of the relevant words in Article 160(2) which call for more succinct definition. It is understood that the Sarawak government wants the words ‘pursuant to the Malaysia 1963’ to be included among the pertinent definitions as the then constitutional drafters had left them out and only referred to the ‘Malaya Agreement 1957’.

On Sarawak government’s proposal to amend Article 1(2) of the FC, which states that ‘The States of the Federation shall be Johore, Kedah, Kelantan, Malacca, Negeri Sembilan, Pahang, Penang, Perak, Perlis, Sabah, Sarawak, Selangor and Terengganu’, Siaw said it was a positive move.

“The States of the Federation shall be — the States of Malaya, namely, Johore, Kedah, Kelantan, Malacca, Negeri Sembilan, Pahang, Penang, Perak, Perlis, Selangor and Terengganu; and Borneo States, namely, Sabah and Sarawak; and the State of Singapore. And the territories of each of the state mentioned in Clause (2) are the territories comprised therein immediately before Malaysia Day,” he said.

From Sections 4(2) and 4(3) of the Malaysia Act 1963, Siaw said one would have to accept that prior to the formation of Malaysia, the relevant parties, namely, the Federation of Malaya, Sarawak, North Borneo (Sabah) and Singapore were to be equal partners in the new Malaysia with limited entrenched rights to be administered within each territory.

“With that said, the state government’s proposal for an amendment to Article 1(2) and 160(2) of the FC is a good move.

“This reminds the federal government, Dewan Rakyat and Dewan Negara of the historical significance of the ‘Malaysia Agreement 1963’ which eventuated the formation of Malaysia and, if adhered to, would enhance the status of Sarawak as an equal territorial partner rather than one of the 11 Malayan States,” he said.

The senior legal practitioner, however, said that an amendment to the FC would require at least the support of a two-third majority of the total number of members in Parliament.

The state government, he said, would have to put in a lot of hard work and political manoeuvring to secure the requisite threshold of votes to achieve the desired amendments, but firstly, Sarawak must secure the full and unwavering support of the Federal Cabinet along with government legislators.

Siaw hopes that once the relevant amendments have been passed and entrenched in the FC, the federal government will have to seriously redress the many misgivings and/or gradual dilution of powers of the Sarawak government as well as much fairer financial allocations under the federal budget to Sarawak given the extraction of Sarawak’s natural resources within its continental shelf for 58 years since Malaysia was born.

“It is also hoped that the federal government will hold regular consultative meetings with the Sarawak and Sabah governments on important matters affecting Malaysia such as imposition of taxes, allocation of national resources, education, health, religion, major capital infrastructure expenditure and national security.

“In addition, I hope to see a permanent Special Ministry for Federal Government-Sarawak-Sabah Affairs be established to address and promptly remedy past misgivings and/or injustices suffered by Sarawak and Sabah under the previous federal governments and to brief the Federal Cabinet in the weekly cabinet meetings,” said Siaw.

Parents reminded to adhere to SOPs 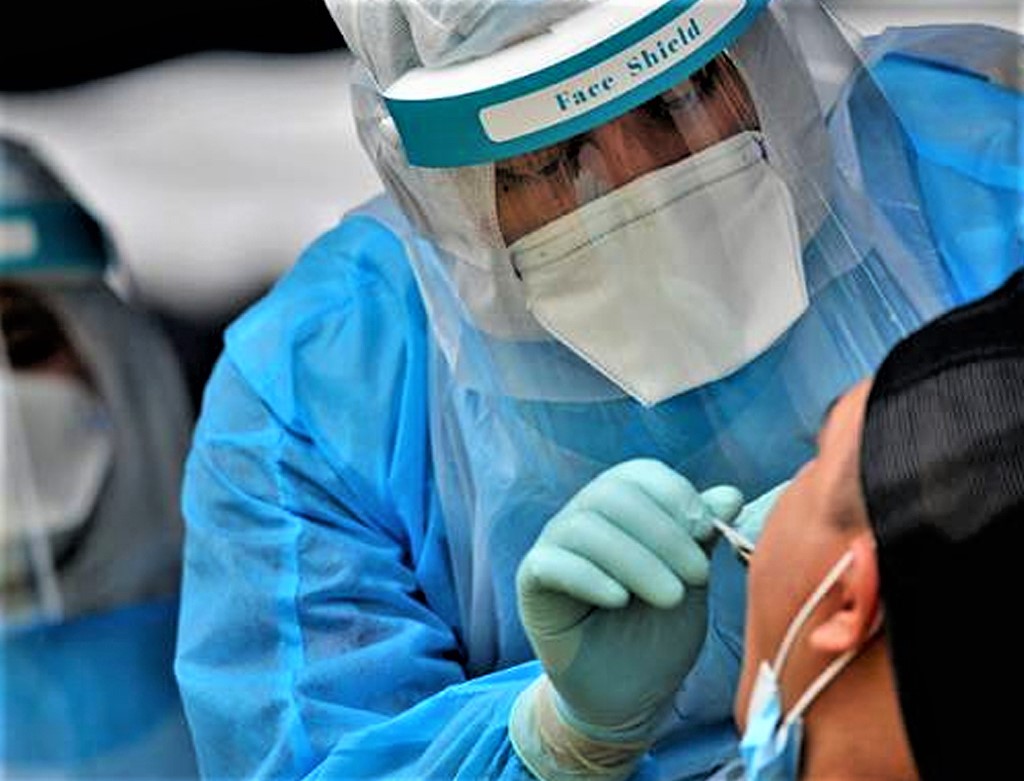