KUCHING: Universiti Malaysia Sarawak (Unimas) Institute of Health and Community Medicine (IHCM) has once again confirmed that the Delta variant is currently the dominant circulating Covid-19 variant in the state.

Genomic sequencing of SARS-COV 2 variants is used to confirm the findings.

According to IHCM director Prof Dr David Perera, a total of 303 additional variants of concern (VOCs) were detected from 307 positive cases sequenced as of Aug 31.

“All VOCs detected were of the Delta variant.

“The overall Delta variant detection rate of 99 percent observed in this report marks an increase from the 82 percent reported by IHCM on August 2 recently.

“Thus, the data suggests that the Delta variant is currently the dominant circulating variant in Sarawak,” he said in his latest report to the chairman of the Sarawak Disaster Management Committee chairman (SDMC) Datuk Amar Douglas Uggah yesterday (Sept 13).

Dr Perera further mentioned that the IHCM has been assisting the SDMC in tracking the circulating SARS-COV 2 strains.

“Such situations had occurred in Kuching, Serian, Samarahan, Sri Aman, Betong, Sarikei, Mukah, Miri, and Limbang Divisions, with a 100 percent detection rate for Import A cases. 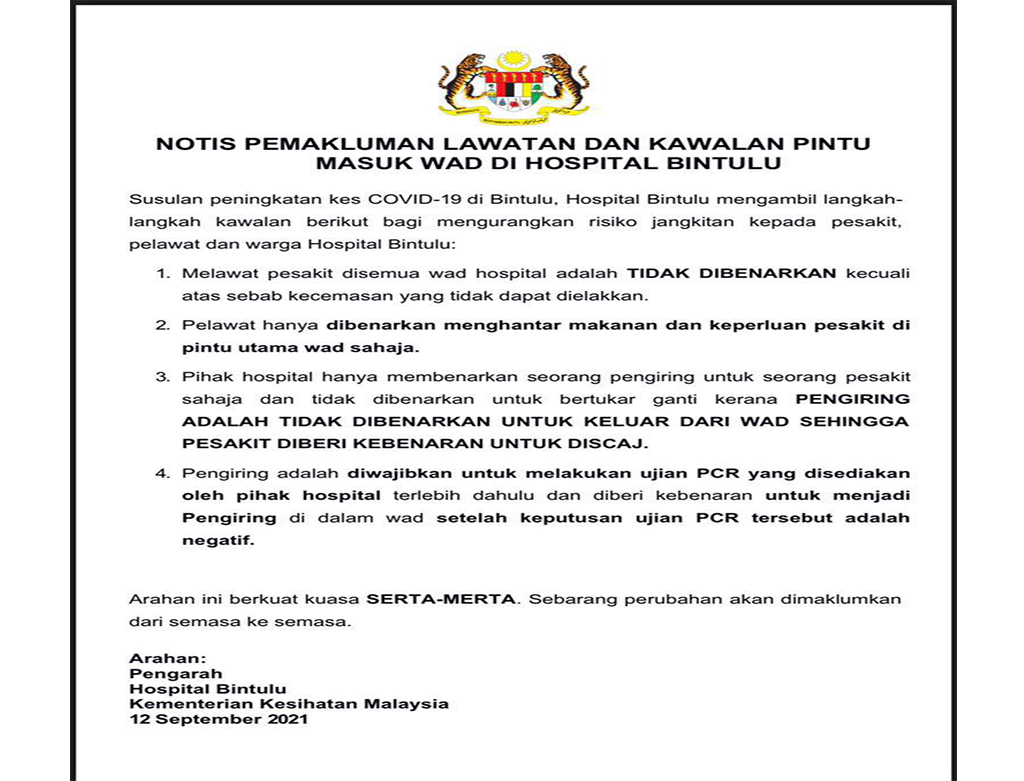