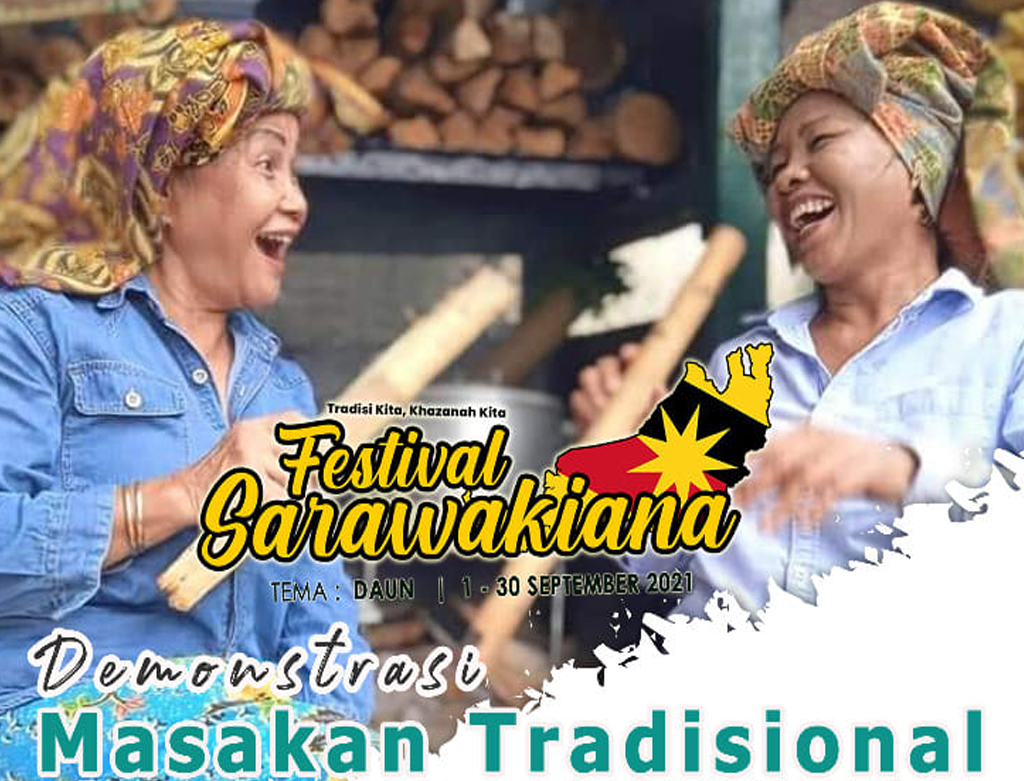 Both of them presented a total of six ethnic dishes to the audience — the menu included botok ikan tenggiri, kerabu ulam, as well as desserts that are famous in Sarawak, such as pais bandong, kuih bongkol, kuih takir, and herbal drinks.

Botok ikan tenggiri is a type of fish dish infused with a number of ingredients such as onion, ginger, and a variety of leaves such as kaffir lime leaves, turmeric leaves, and mengkudu leaves, among others. After that, the fish will be wrapped in mengkudu leaves, steamed or grilled, and served with white rice.

Kerabu is a type of traditional appetiser that is frequently served raw, similar to a salad. Kerabu is made by chopping all of the ingredients into small bits, such as the leaves (ulam raja, daun selom) and combining them with additional topping items such red onion, ginger, galangal, anchovies, sesar unjur, belacan (shrimp paste), and grated coconut.

This tonic drink is a leaf-based herbal infused made with honey, lemongrass, and lime that is best served chilled.

Pais Bandong is a traditional delicacy made from grated cassava mixed with gula apong (palm sugar), coconut milk, and salt. It is steamed after being wrapped in banana leaves.

Kuih Takir is a steamed dessert made with rice flour, palm sugar, and coconut milk served in palm-leaf boats. Although the components are identical to those used in Kuih Bongkol, the preparations and leaves impart a distinctive flavour to the delights.

Kuih Bongkol is a Sarawak delicacy made with rice flour, coconut milk, and gula apong (palm sugar), and wrapped in banana leaves. The sweetness from the gula apong complements its smooth and creamy texture. 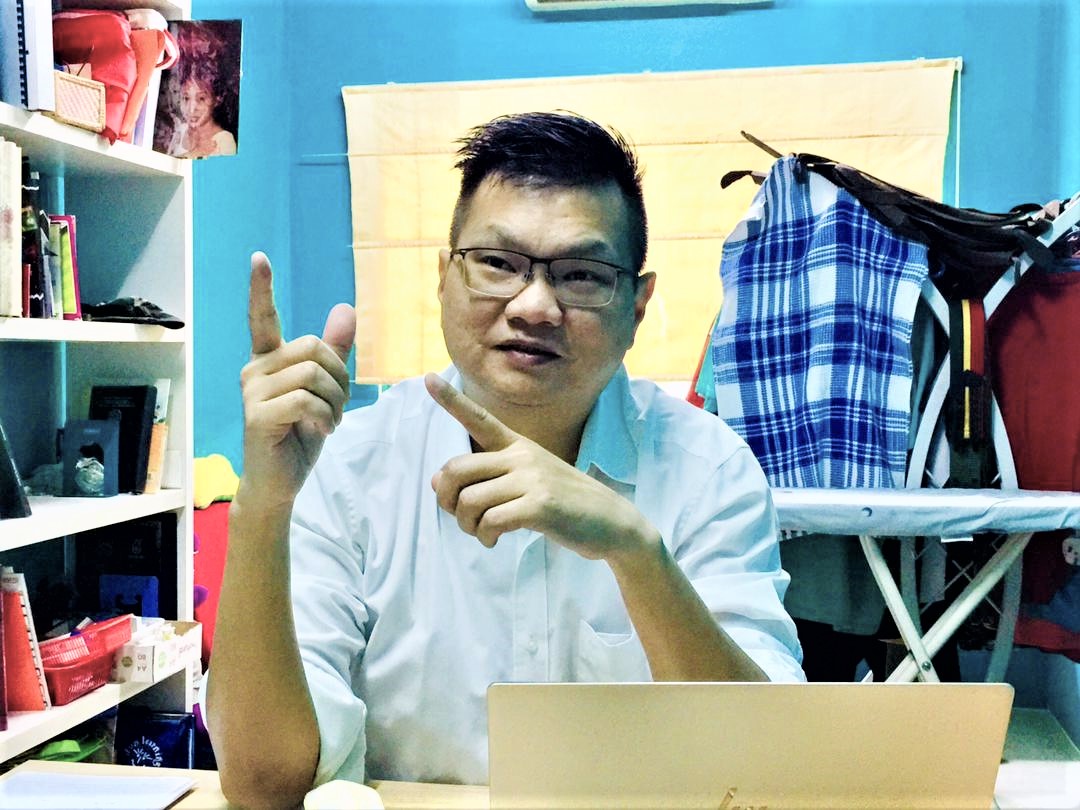 PAS should prioritise ways to fend off Islamophobia 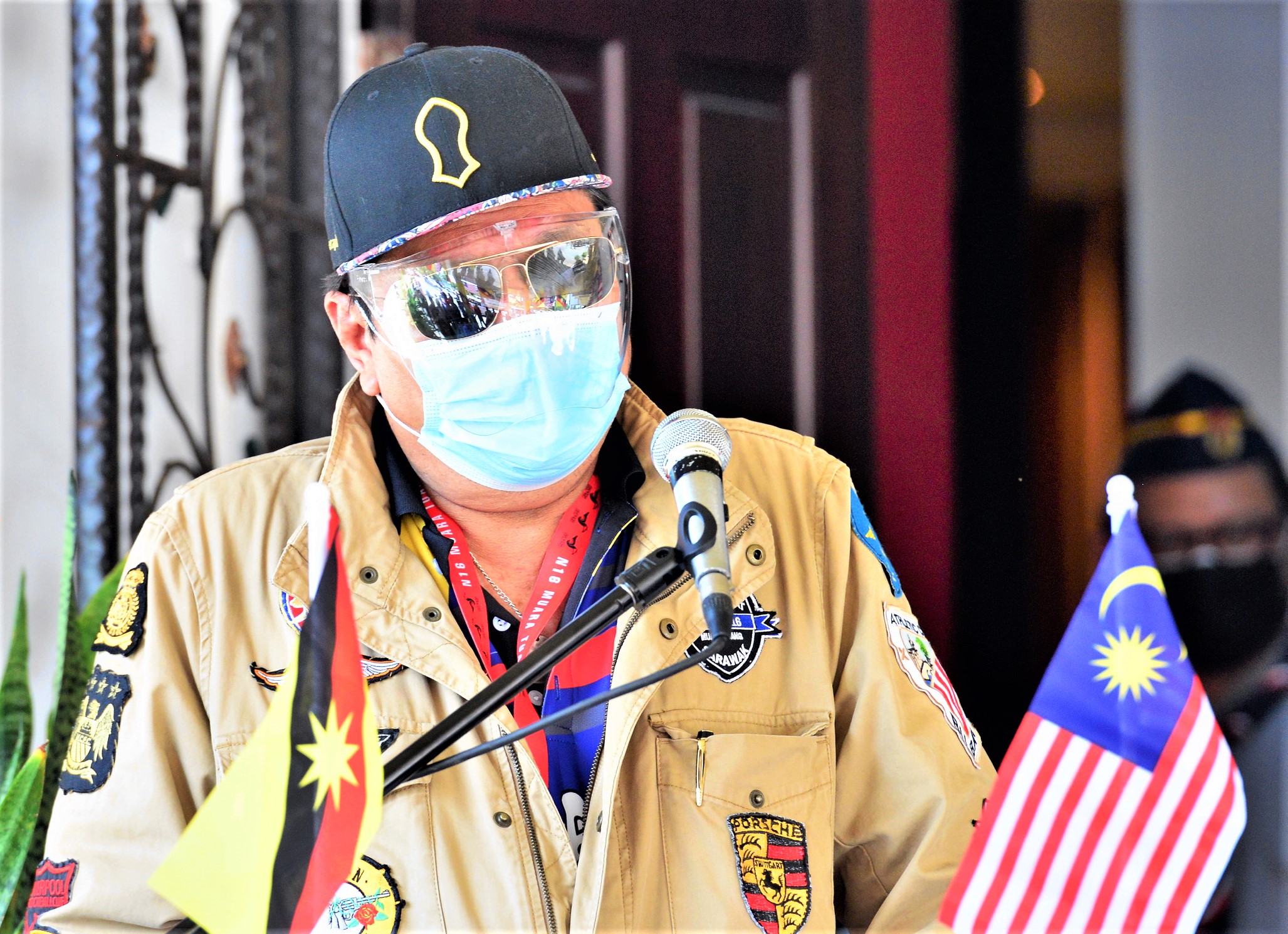 Over 20 crocs caught since Feb this year