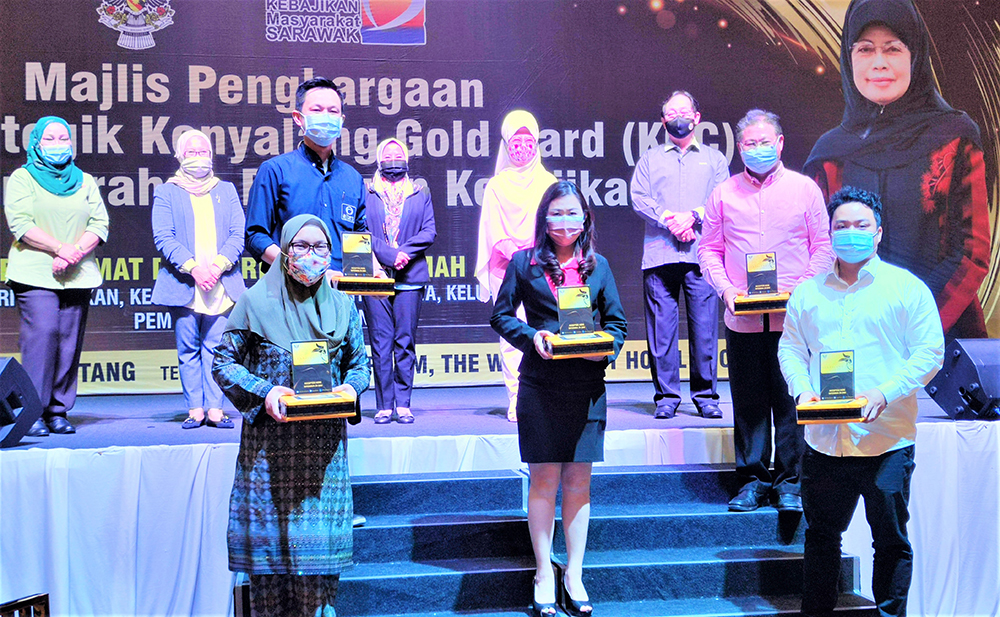 “Follow up with the Plaza Merdeka team to discuss further on the matter. That is your next job,” Welfare, Community Wellbeing, Women, Family and Childhood Development Minister Datuk Seri Fatimah Abdullah told the KGC ambassadors team.

“In the effort to look for more KGC vendors, I wish to remind the KGC team to not only eye big companies but also small businesses such as coffee shops and eateries.

“This is because our senior citizens frequent this kind of places.

“I believe a 10 per cent discount for a bowl of Sarawak laksa or kolo mee and drinks, would be significant for senior citizens,” she said when officiating at the KGC strategic partners appreciation, and presentation of welfare aid ceremony, at Waterfront Hotel here on Monday (March 29).

Fatimah also mentioned that as of March 26, 235 companies had registered as strategic partners.