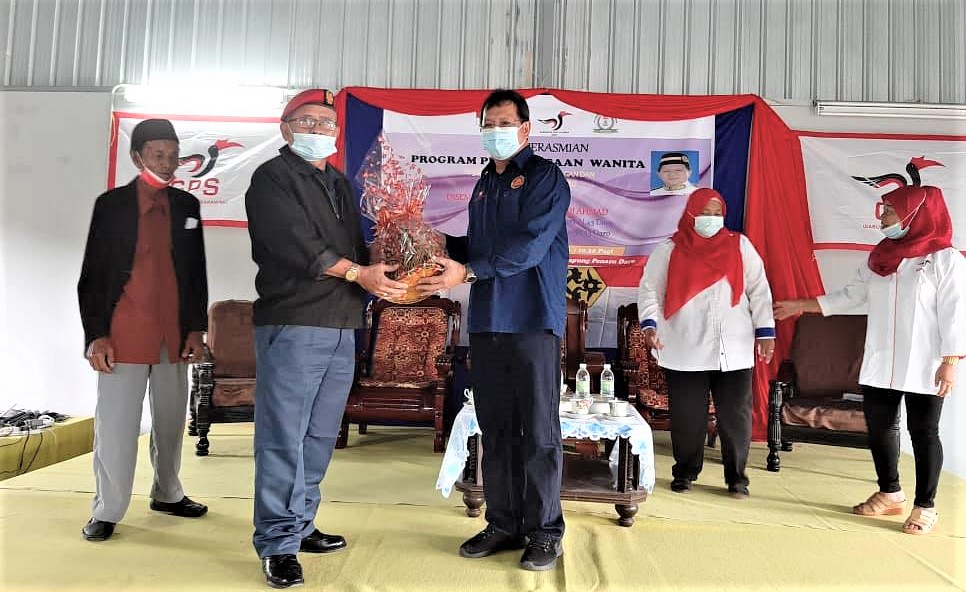 KUCHING: Daro assemblyman Safiee Ahmad said he has fulfilled to some extent the promises he made to constituents in the last state election.

He was referring to the widespread development happening in the constituency.

“Thank God, the coastal areas are now also equipped with roads for it to be accessible as well other roads which is currently being implemented.

“I will continue to work in bringing more development to this area including the areas close to the river,” he said when officiating at a women empowerment programme organised by the Daro Parti Pesaka Bumiputera Bersatu (PBB) Women wing recently.

Safiee revealed that an allocation of RM35 million has been approved by the state government for the Sekolah Kebangsaan (SK) Penasu Baru project and a hostel.

He urged constituents to rally behind the Gabungan Parti Sarawak (GPS) state government in fighting for the interests of the people.

“We can see what we have achieved in these five years. We also have seen and felt what it was like during the 22 months of Pakatan Harapan (PH) government where a lot of projects in Sarawak were cancelled by them,” he said.