Having said that, he pointed out the council is delighted that Samarahan is emerging as one of the fastest growing areas with a six percent growth rate in Sarawak.

“The coming of traffic lights at the roundabouts to solve serious traffic jam problems, the much talked about Automated Rapid Transit (ART), new government offices and more housing estates are attractions that see more supermarkets being set up here.

“The two latest ones are LePapa Hypermarket Aiman nearby Aiman Mall and Emart at the Summer Shopping Mall area. I have asked supermarket operators why are they flocking into Samarahan.

“They have said that Samarahan is fast developing and expanding with a bright future with great potentials especially when the traffic jam problems are solved, the coming of ART and many developments firming up,” he said.

Minos noted that business owners often know the future and can make wise business predictions before they put in their investments.

“MPKS is expecting to see in the coming years that 4-star or 5-star hotels will emerge here. It is just a matter of time as the population increases together with sophistications and the accompanying needs,” he added. 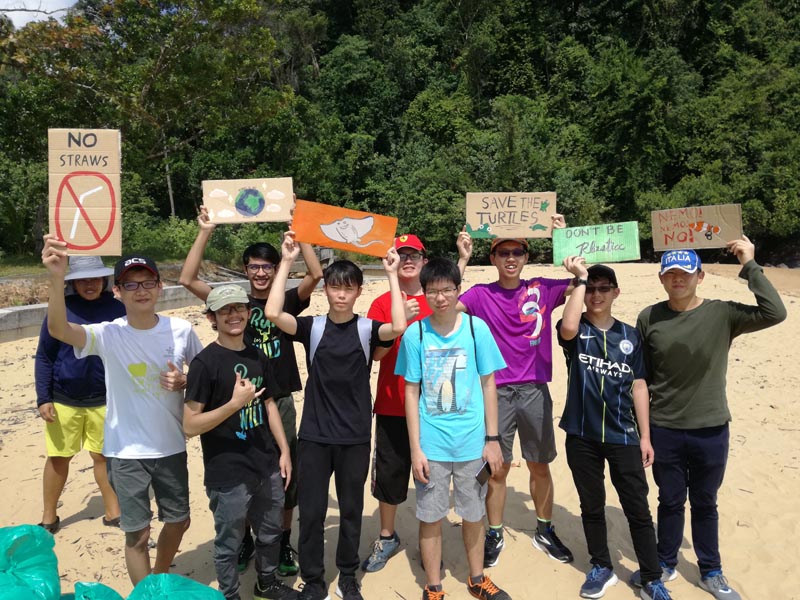