Dewan Rakyat in uproar over motion to replace speaker 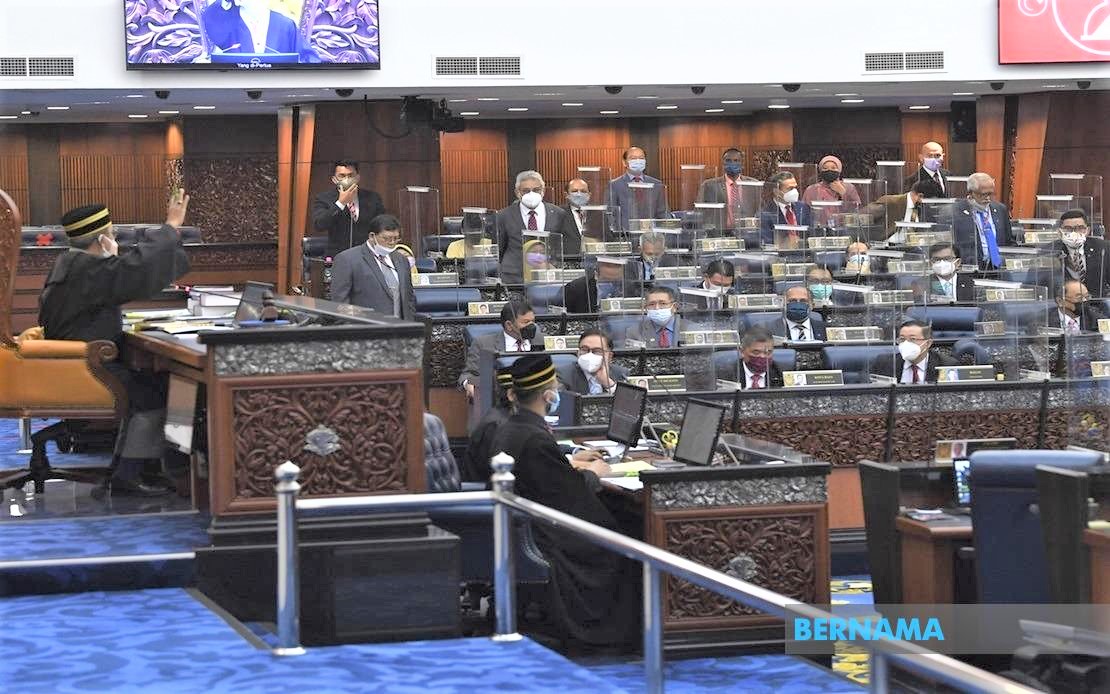 KUALA LUMPUR: The Dewan Rakyat sitting was in uproar today when the motion proposing to replace speaker Datuk Azhar Azizan Harun was brought up by opposition Members of Parliament.

It is also resulted in the two-day suspension of RSN Rayer (PH-Jelutong) after he refused to retract the word ‘shameful’ uttered against Dewan Rakyat deputy speaker Datuk Mohd Rashid Hasnon who rejected the motion.

The issue which was first raised by M Kulasegaran (PH-Ipoh Barat) after the oral question-and-answer session, drew heated arguments from MPs in the opposition bloc who asked why the motion was not included in the order paper.

Azhar, who was chairing the sitting, explained that he could not answer the question due to conflict of interest, and asked that the matter be referred to Mohd Rashid who had made the decision on the matter.

Anwar said: “I ask the deputy speaker to at least write a note to the speaker about his decision or to call up Mohd Rashid to clarify the matter.”

Mohd Rashid, who later took over the sitting from Azhar, confirmed that he had received the motion and written letters to the proposers about the reason it was rejected.

“I have received 11 motions from Parti Amanah Negara and two from PKR. I then referred the matter to the legal advisor.

“I have already answered them through letters. Please read my answer and my decision is final…I don’t need to inform everyone,” he said.

Mohd Rashid’s reply, however, caused dissatisfaction among the opposition MPs before an uproar ensued between him and the lawmakers that lasted for about 10 minutes.

Mohd Rashid then demanded the Jelutong MP to retract the word, which he refused, prompting him to order Rayer out of the house and be suspended for two days. – Bernama