KUCHING: Holders of the state’s Distribution of Gas Ordinance (DGO) 2016 licences are exempted from requiring federal permits and licences under the Petroleum Development Act 1974 (PDA) and Control of Supply Act 1961 (CSA) to operate.

“We agreed that exemption from obtaining PDA permits and CSA licences be granted to DGO licensees in Sarawak with effect from June 1, 2021.

“This decision was made based on an understanding so that Sarawak can self-regulate and be more involved in the governance of the oil and gas industry in the state.

“At the same time, it increases the ease of doing business, which will certainly have a positive economic impact in the form of local investment and increase vibrancy of domestic trade activity,” he said on Thursday (Sept 9).

Nanta said with the exemption, LPG wholesalers and retailers in Sarawak only need a DGO licence from the Sarawak Ministry of Utilities and would no longer need to apply for a PDA permit and CSA licence from KPDNHEP.

“The implementation of this exemption is expected to increase the effectiveness of gas distribution operations and activities in Sarawak,” he said.

The minister said, prior to this, industry players and gas traders must obtain three different types of licences or permits for gas distribution in the state.

“Therefore, I hope that the trust and special relationship between the federal government and the state government will continue to flourish under the leadership of current Prime Minister Datuk Seri Ismail Sabri Yaakob.

“I also take this opportunity to express my sincere gratitude to the former prime minister for this exemption.

“I would also like to thank and congratulate the state and federal government officials for their efforts and cooperation in helping to realise this,” he said. 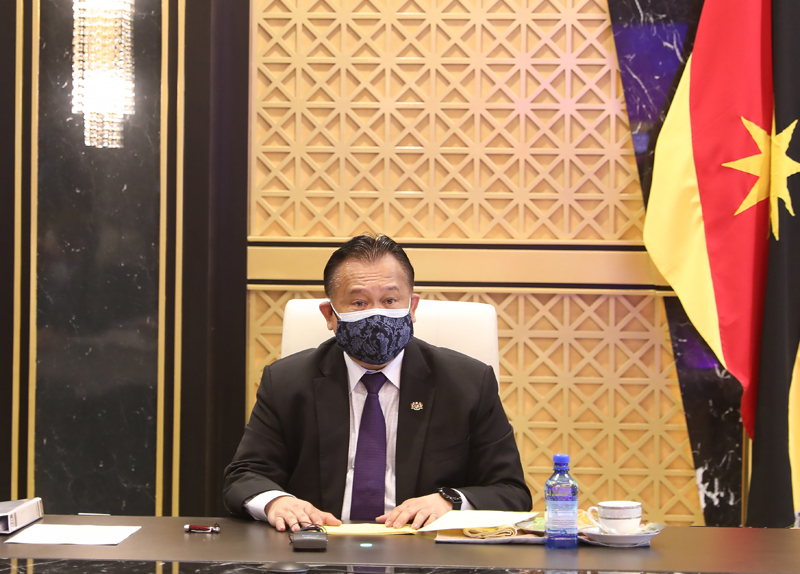 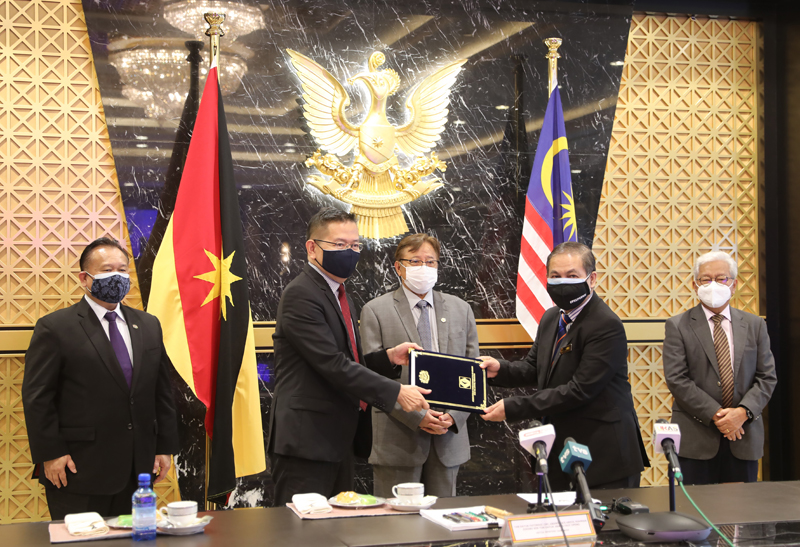 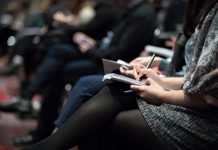