The 21-year-old, who also studied at Sekolah Jenis Kebangsaan Cina (C) Kempas Baru and SMK Sri Rahmat Rahmat, said he never let his lack of proficiency in the subject deter him and that he even attended extra Bahasa Melayu classes from Form Three until Form Five.

“I failed in Bahasa Melayu during my Form Five mid-year examination… but I managed to pass the Sijil Pelajaran Malaysia (SPM) trial examination before obtaining a C+ in the actual examination.

“I worked very hard to master Bahasa Melayu and by the time I was 19, I could speak Malay fluently,” he told reporters when met at his home in Taman Munsyi Ibrahim here today.

The youngest of three siblings said his proficiency in Bahasa Melayu improved further while studying for the STPM.

Chai is the only STPM candidate from the school to obtain a CGPA of 4.00 in all the subjects he sat for, namely in Pengajian Am, Sejarah and Pengajian Perniagaan dan Ekonomi.

He dedicated his excellent result to his parents – his carpenter father Chai Moi Hen, 58, and mother Tam Mok Kiew, 59, who works as a shop assistant.

Chai, who admitted that he had expected to score in the STPM based on his encouraging results throughout the semester, plans to further his studies at Universiti Malaya and aspires to work in the field of banking.

He said that his recipe for success was to make early preparations for the examination and allocating one week each to revise every subject.

“The STPM examination began in March and I began preparing for it as early as in January because I did not want to do last-minute revision. Other than that, I prefer to do my revision at night before going to sleep because it’s easier for me to remember what I’ve studied,” said Chai, who also thanked his teachers for their hard work in guiding and helping all the students prepare for the STPM. – Bernama 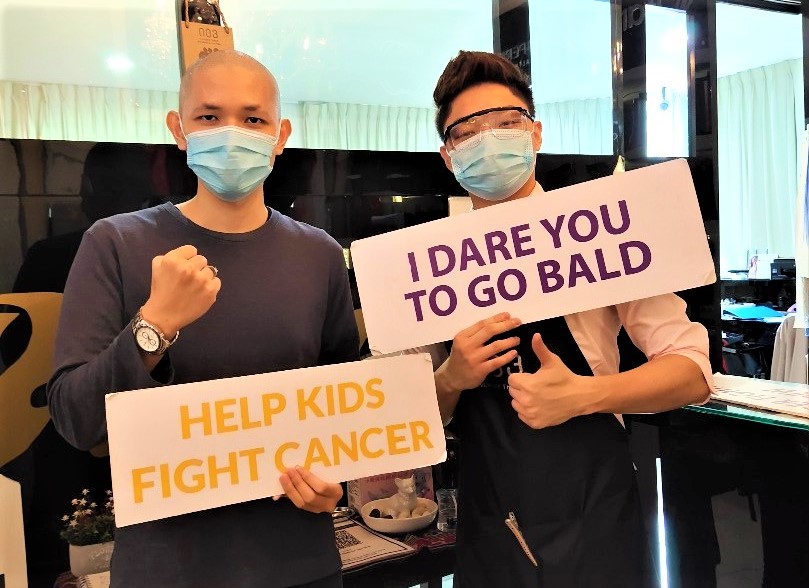 Let’s go bald for a cause 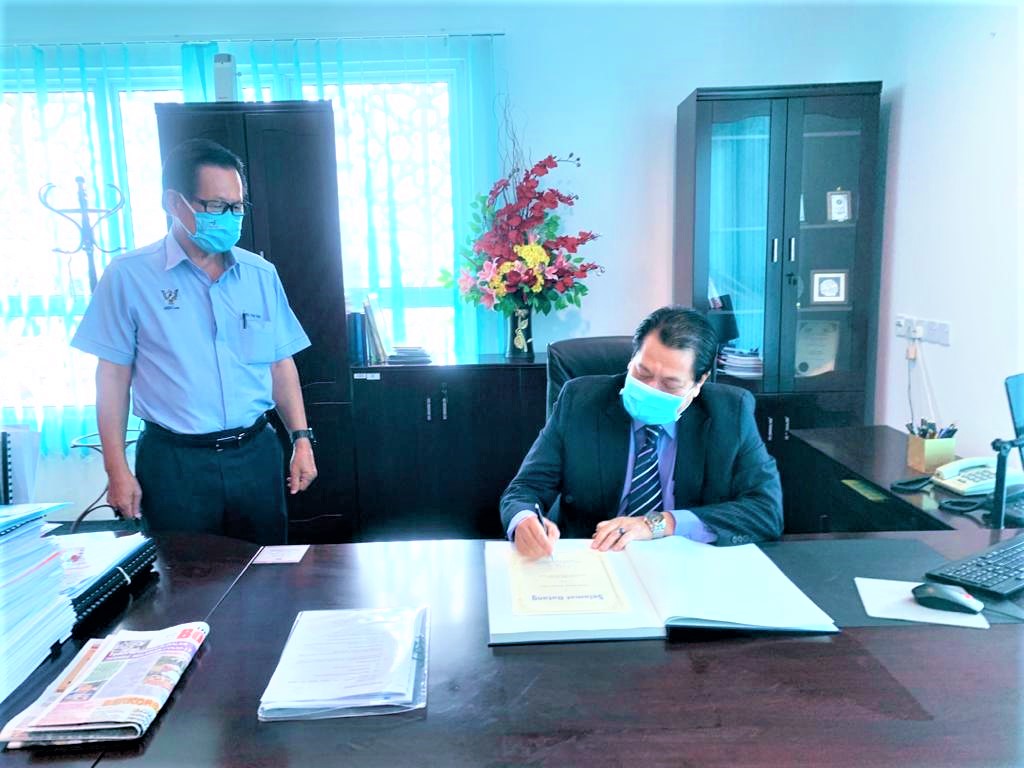