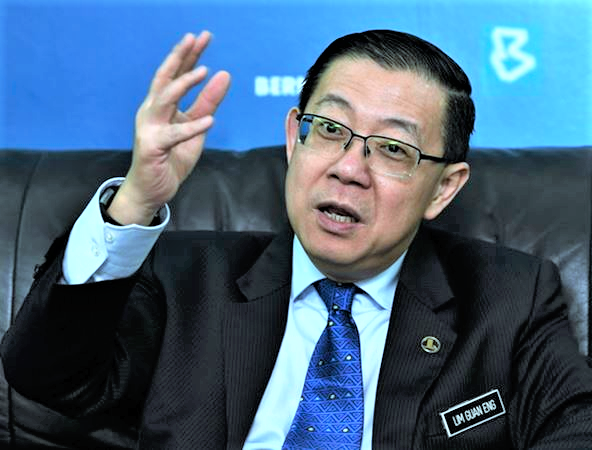 As PH govt refused to resort to off-balance sheet financing

KUALA LUMPUR: The Finance Ministry says Malaysia’s direct debt rose from 50.1 per cent of gross domestic product (GDP) in 2017 to 51.2 per cent in 2018 to directly fund the fiscal deficit, without the Government resorting to off-balance sheet financing to cover up dubious debts as practised by the previous administration.

This despite the Government’s total debt and liabilities being reduced from 79.3 per cent of GDP in 2017 to 75.4 per cent in 2018, said Finance Minister Lim Guan Eng.

In a statement today, the ministry said since Pakatan Harapan (PH) took over the Government in May 2018, it has carried out a comprehensive review of the Government’s financial obligations, which confirmed the country had accumulated RM1.087 trillion of debt and liabilities as at the end of 2017.

This figure has been confirmed by the bi-partisan Special Parliamentary Select Committee on the Budget in their report dated July 17, 2019. 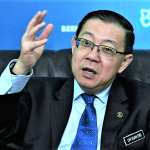 “A substantial portion of this figure comprises of hidden debt and liabilities that the previous Government had deceitfully kept under wraps or disguised as off-balance sheet items.

“This would include RM38.3 billion worth of 1Malaysia Development Bhd (1MDB) debt which we discovered that the then BN government was secretly servicing,” said Lim.

“However, the financial cost, risks and obligations of these projects lie entirely with the Federal Government. Hence, the PPPs and PFIs were abused by the then BN government to give the false perception of low budget deficits, and a corresponding lower level of perceived debt,” he added.

Lim said the Prime Minister’s Office is completely in charge of divesting various non-core and non-critical assets to rebalance the Government’s portfolio and realign the role of the public sector.

The proceeds from these divestments, when returned to the treasury in the form of dividends, will be allocated towards further reduction of our debt and liabilities, he said, adding the Government is actively pursuing the recovery of assets for funds misappropriated by 1MDB globally.

“We have recovered approximately RM925.1 million to date, not including the sale of the mega-yacht Equanimity for RM523 million.

“We remain committed towards fiscal consolidation while at the same time ensuring that Malaysia remains on a sustainable growth path, despite the weak global economic environment,” said Lim. – Bernama