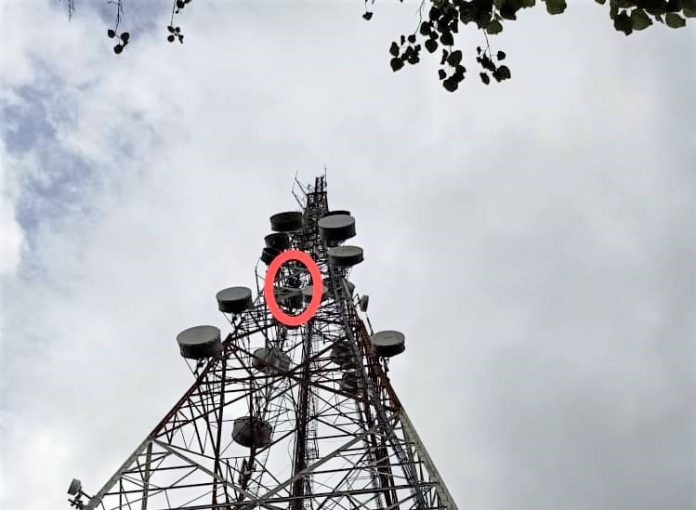 KANOWIT: Firefighters succeeded in coaxing an Indonesian man down from a 150-metre telecommunications tower at Bukit Memaloh here.

The Indonesian, an oil palm plantation worker, is believed to have been on the tower some 100 metre up since Monday, with some individuals claiming since early Sunday.

He is said to have climbed up the tower following a spat with a colleague.

He was brought down by firefighters at 3.51pm yesterday.

“On the first day of operation, efforts to persuade him to come down failed. He also threw objects such as steel screws down at the rescue team.

“The weather was also a hindrance to the team as the tower was wet and slippery,” a fire station spokesman said, adding that personnel spent the night at the site.

On the second day at 10am, a policeman came up to persuade the man.

At 10:33am, he was given food and again persuaded to climb down from the tower.

At one point, the man allegedly burst into tears and threatened to jump. He also requested that his passport be given back to him.

Two firefighters then climbed up and finally managed to coax the man to come down. 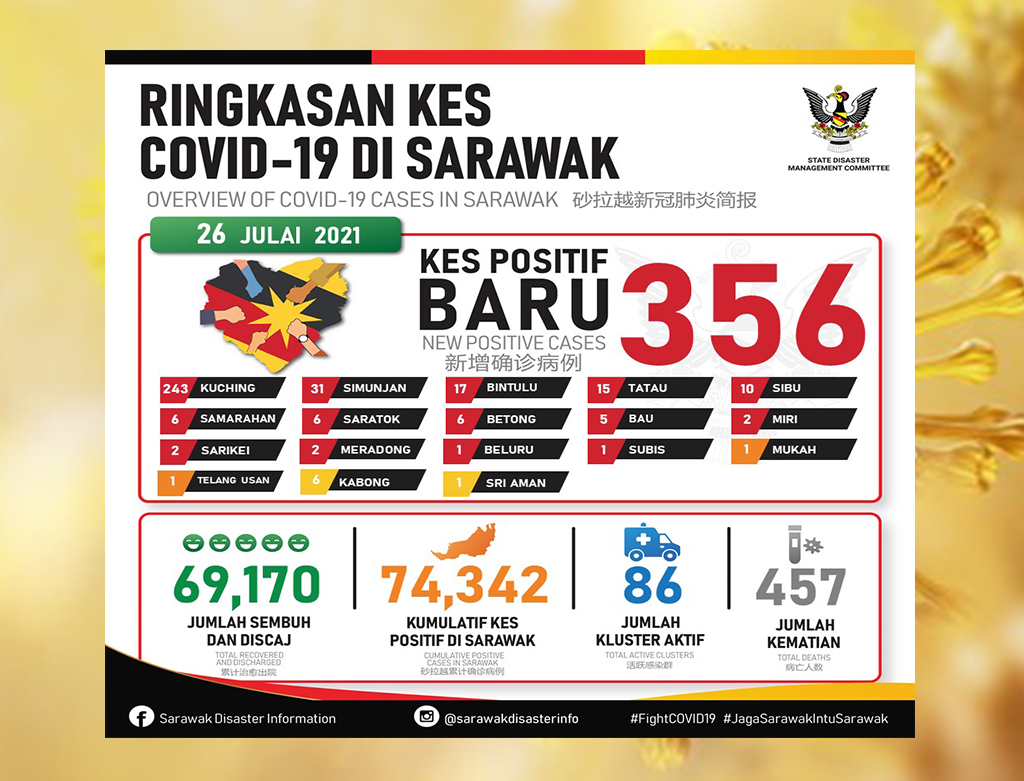 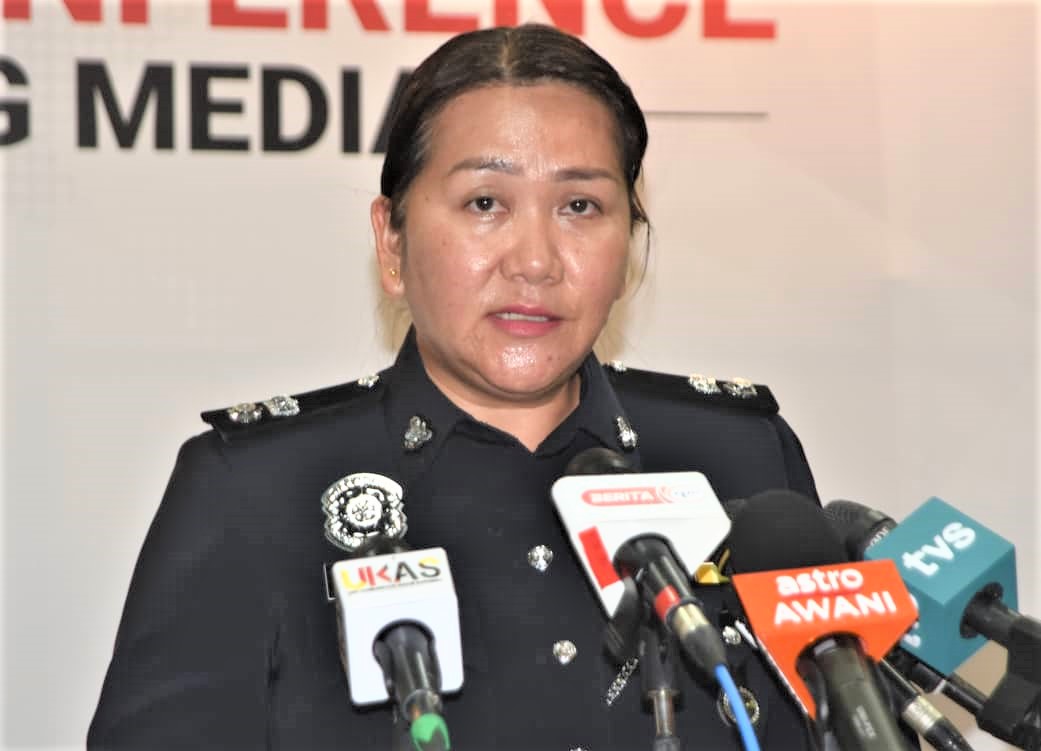