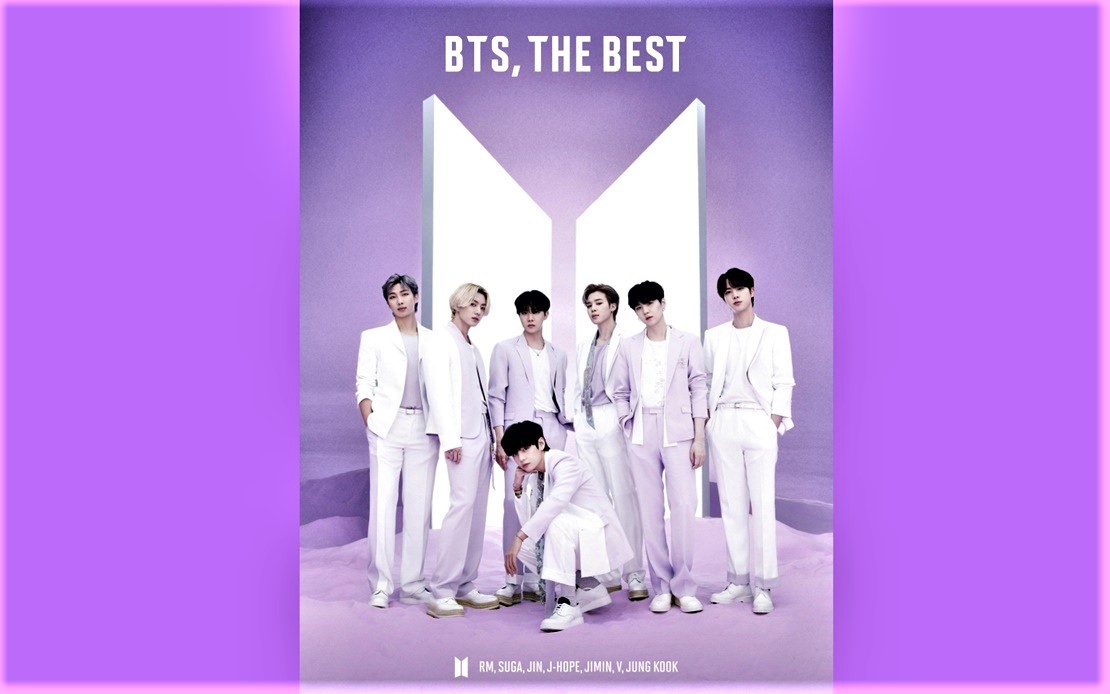 SEOUL: Global superstar BTS has set another record on YouTube, with its music video for the 2017 song “DNA” earning 1.3 billion views on YouTube.

It took just five months for the music video to add an extra 100 million views after it broke 1.2 billion views in February, the agency added.

“DNA,” the main track for the group’s EP “Love Yourself: Her,” was the first song by a South Korean act to simultaneously break into Billboard’s Hot 100 and Billboard 200 main charts.

The agency said another BTS music video for the hit song “Fire,” released in May 2016, exceeded 700 million views on YouTube as of 10 pm Friday.

BTS currently has a total of 33 music videos that have surpassed 100 million YouTube views, the largest figure among K-pop singers. – Bernama