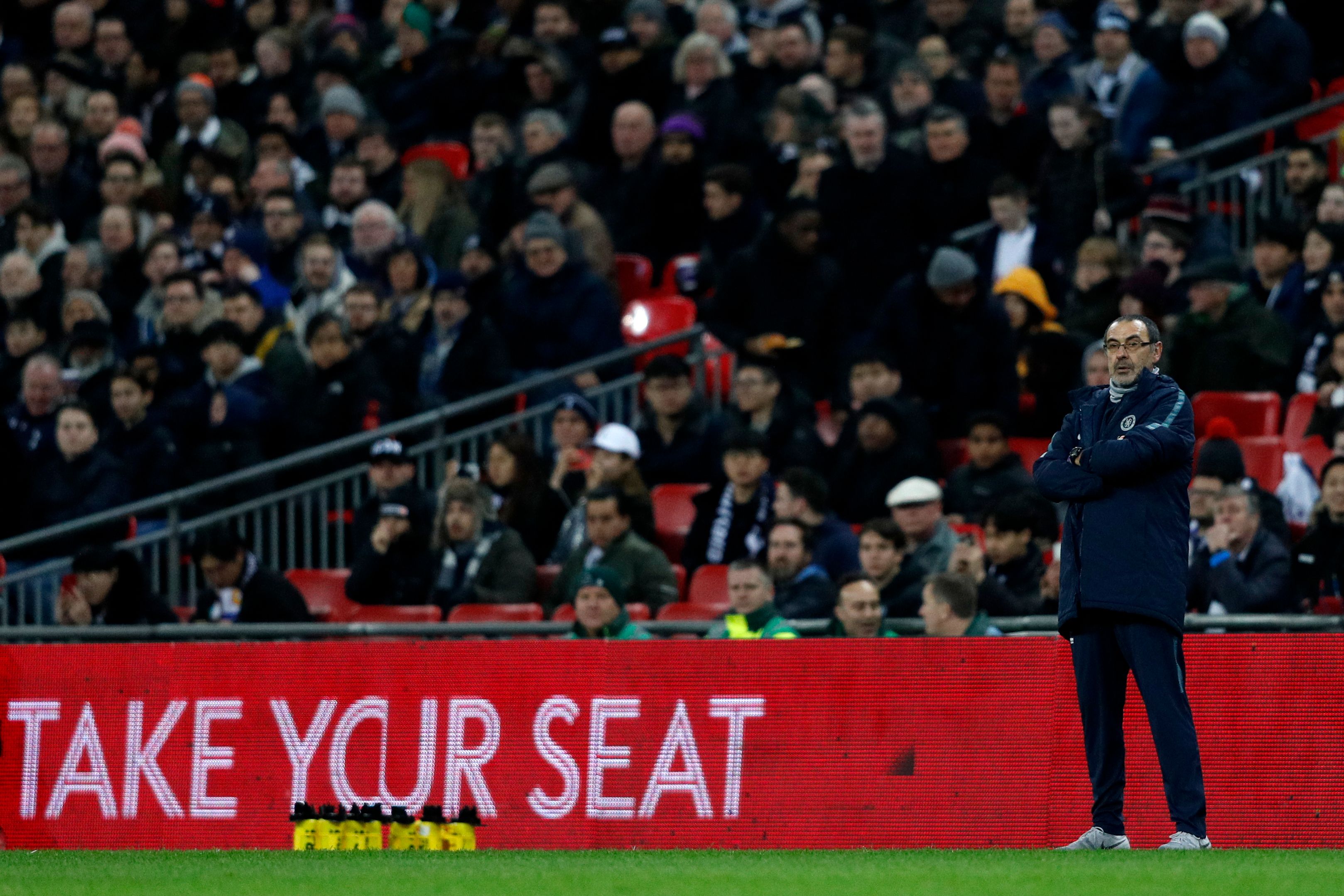 LOS ANGELES: Las Vegas police have asked football star Cristiano Ronaldo to submit a DNA sample as part of their investigation into rape allegations made against him.

The five-time world player of the year – who plays for Italian league champions Juventus – has vehemently denied the accusations, and his lawyer Peter Christiansen said the request was standard

“Mr Ronaldo has always maintained, as he does today, that what occurred in Las Vegas in 2009 was consensual in nature, so it is not surprising that DNA would be present, nor that the police would make this very standard request as part of their investigation,” he said in a statement.

The Las Vegas Metropolitan Police Department said it had made an official request to Italian authorities, adding it is “taking the same steps in this case as in any other sexual assault to facilitate the collection of DNA evidence”.

Former model Kathryn Mayorga, 34, of Las Vegas, made the accusations against the now 33-year-old Ronaldo in a complaint filed last year in the state of Nevada.

She claims after meeting the footballer at a Las Vegas nightclub, he raped her at his hotel suite on June 13, 2009 – just before he joined Real Madrid from Manchester United for a then-world record 94 million euros ($108 million).

Mayorga’s lawyers have said previously she immediately reported the alleged rape to the Las Vegas police and underwent a medical examination.

A private mediation was organised with representatives of Ronaldo, Mayorga and their lawyers, where she alleges she was paid $375,000 to keep quiet.

Ronaldo’s lawyers have said that the non-disclosure agreement signed with the former model was “by no means a confession of guilt”.

Mayorga’s attorney has said the model agreed to an out-of-court settlement to keep her name from going public, but was inspired to speak out by the #MeToo movement against sexual harassment.

Her attorney could not immediately be reached for comment, but in the past said the agreement should be made null and void because it was made when she was suffering from extreme psychological duress. Ronaldo is widely considered one of the greatest footballers in the history of the game, having won the Champions League title five times — once with Manchester United and four times with Real Madrid.

He also led Portugal to the Euro 2016 title in France.

Juventus signed him last year from Real for 100 million euros ($115 million), the most ever paid for a player aged over 30.

Ronaldo has long been marketed as a global face of football and his image has become a market mover. When the rape allegations first came to light, shares in Juventus dipped on the stock exchange.

Forbes magazine says he is one of just three athletes to be given a lifelong contract by US sportswear manufacturer Nike along with NBA superstar LeBron James and retired basketball legend Michael Jordan.- AFP