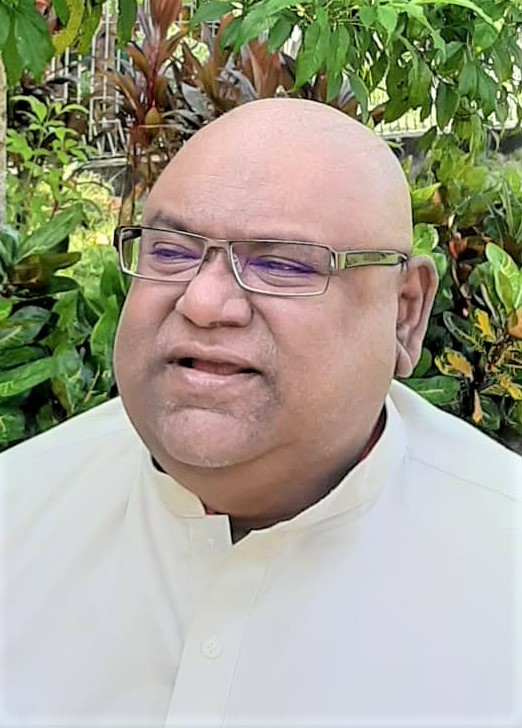 KUCHING: All travels must be halted until the people are vaccinated, a medical doctor has advised.

Dr Ashok Segar gave the advice following the detection of a new strain of Covid-19 that is reported in the United Kingdom which can be three times more infectious compared to the existing coronavirus strain.

“We must stop the travel and make sure all our frontliners are vaccinated because if they if they have been vaccinated, they won’t be able to spread the virus to everyone,” he said.

He said flight crew and airport workers around the world have reportedly been infected with Covid-19 and spread the disease to citizens in Australia and Taiwan.

“We can’t take the chance, it is better that until the vaccinations are done, we don’t let anyone land,” he told New Sarawak Tribune when contacted today.

“You can stop international travel, but how are we going to stop a Sarawak student who just returned from England for example, and stayed two weeks in Malaya. He can pick something up in Malaya and the virus could mutate.

“If we make this mistake now, it is not going to be contained in two or three days because previously the transmission rate was slower. Because the transmission rate was slower then, it gave us more time to isolate and identify the contacts. With regard to the mutant strain contact tracing and isolation will be very much more difficult as has been witnessed in the United Kingdom and South Africa.”

He said with some vaccines needing two doses to be administered which could take two or three weeks apart, travel needs to be stopped for two or three months.

“But however, if we don’t stop it, we would be a world of trouble as we don’t have the staff to cope with the number of cases and people would die unnecessarily.

“The first and second waves of Covid-19 were under control as we have the staff, but seeing what happened in Selangor and Johor now, the virus would be beyond control.

“We need to be careful as we don’t want what is happening in other countries to happen here,” he warned Dr Segar.