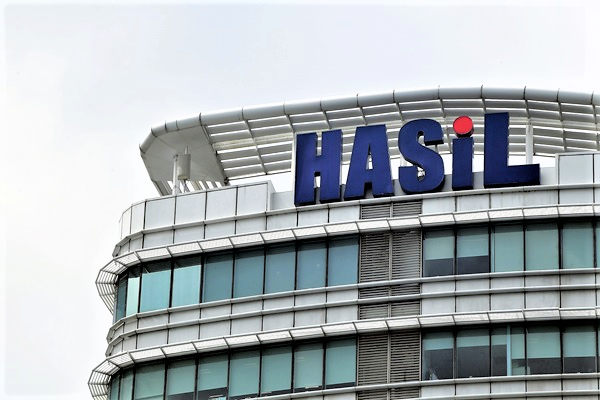 PUTRAJAYA: Only information on donors who donated RM10,000 and above needs to be submitted to the Inland Revenue Board (IRB) under the new guidelines for the approval of the IRB director-general under subsection 44 (6) of the Income Tax Act 197.

The new guidelines have been posted on the IRB official website at www.hasil.gov.my.

The IRB, in a statement today, said the new guidelines replaced the guidelines dated May 15 and came into effect from Sept 5 after taking into account the recommendation of the Minister of Finance, that only information on donors donating RM10,000 and above should be provided to IRB instead of RM5,000 and above as required previously.

The IRB also advises all parties seeking approval under subsection 44 (6) of the Income Tax Act 1967 to comply with all of the requirements set out in the guidelines to prevent their approval status being revoked due to any non-compliance. – Bernama

Eye in the sky

Best of both worlds