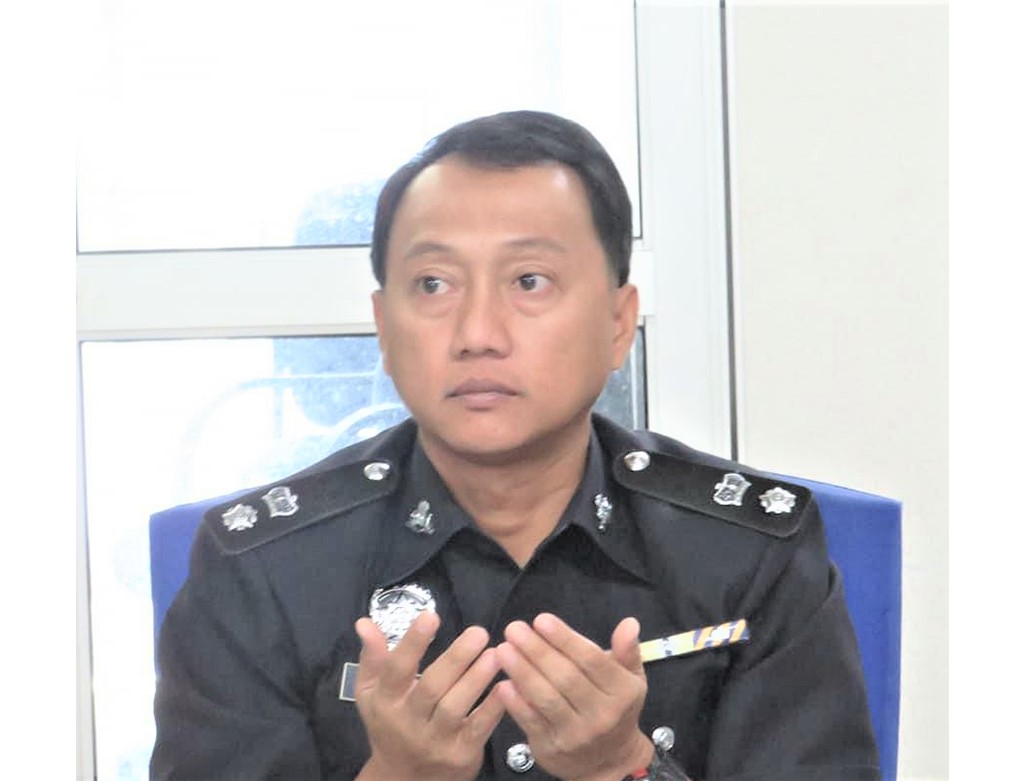 PADAWAN: The public are advised not to apply for any loans via Facebook, but through a licensed money lender instead.

District police chief Supt Aidil Bolhassan said this in light of a recent viral post where a person’s property was splashed with red paint by a loan shark.

“Most of these loans (advertisements) on social media platforms do not exist.

“If they want to make a loan, they are recommended to go to a banking institution or a licensed money lender,” he said.

On Sept 13 at around 10.30pm, a housewife in her late 20s found that the windows of her house were damaged and splashed with red paint.

The complainant believed that it was done by an ‘Ah Long’ because she had applied for a loan of RM300 via Facebook.

“Fearing for the safety of her family and herself, she lodged a police report,” he said.

Aidil noted that the case is being investigated under Section 29B (1) of the Moneylenders Act 1951.

The Section carries a maximum fine of RM250,000 or a jail term up to three years or both, and whipping if the act is committed twice.