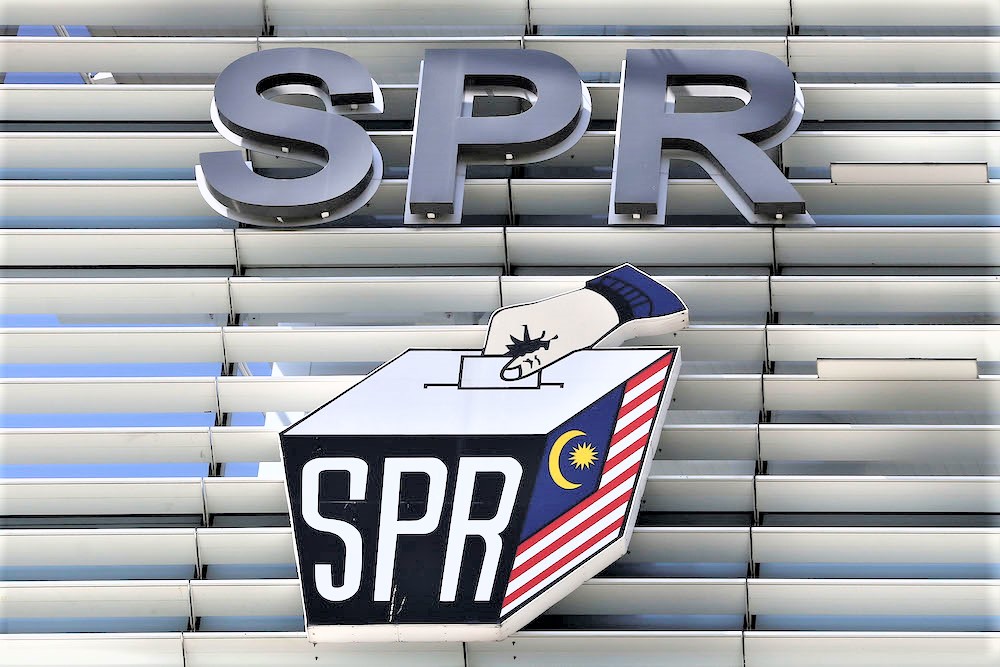 KUCHING: Sarawak civil society organisations (CSOs) have appealed to the Election Commission (EC) against imposing standard operating procedures (SOPs) that would deny political parties and candidates to meet and greet voters in a safe manner for the 12th Sarawak Election.

They rejected the almost total ban on physical campaigning as imposed in ‘SOP Pencegahan Covid-19 Bagi Pelaksanaan Pilihan Raya DUN Melaka Ke-15’ save for letter-box leafleting and roving loudspeaker, adding that it was unacceptable.

Instead, they suggested that the EC come out with innovative protocols that are necessary in Sarawak due to the difficulties and peculiarities of the state constituencies —   many of which are geographically large and have sporadic and inconsistent telecommunication facilities and non-existent Internet coverage.

They insisted that political gatherings or ceramah be allowed during the campaign period albeit with appropriate SOPs.

“It is essential that the SOPs regulate that all attendees must adhere to social distancing, whether seated or standing. This applies to both urban and rural longhouse/ruai  (common gallery) settings. Face masks must be worn by all speakers and attendees.

“For house-to-house visits and face-to-face leafleting, the number of campaigners allowed to be part of a group must be limited by the SOPs to three persons and they must not enter the house or the bilik of any longhouse.

“They must communicate outside the residence or in the longhouse ruai and be at least one metre away from the person(s) to whom they are speaking to. Needless to say, face masks must be worn by all speakers and their listeners,” they said in a memorandum.

The CSOs said EC should come out with measures that would allow political parties to communicate and transmit their manifestos, introduce their candidates and their policy arguments to the voters from Nomination Day.

“We understand and accept that certain restrictions and limits need to be in place for physical campaigning in the new norm to keep everyone safe.

“But we do not accept that the EC and the Ministry of Health impose inappropriate measures that effectively deny all political parties and candidates to meet and greet voters in a safe manner,” they said in a memorandum sent to the EC. The memorandum was also sent to Prime Minister Datuk Seri Ismail Sabri Yaakob and Health Minister Khairy Jamaluddin.

It would be a suppression of the voters’ right to make an informed decision by knowing/hearing from the contesting parties and their candidates if the SOP did not include this, they explained.

They claimed that it was only half-way through the Melaka campaign period that at the behest of the Ministry of Communications and Multimedia, airtime was given to candidates by RTM TV and radio channels.

The CSOs said it was imperative for all contesting political parties to communicate their manifestos, candidates and their policies on a level playing field basis.

EC urged to allow postal voting for Sarawiakians in Malaya 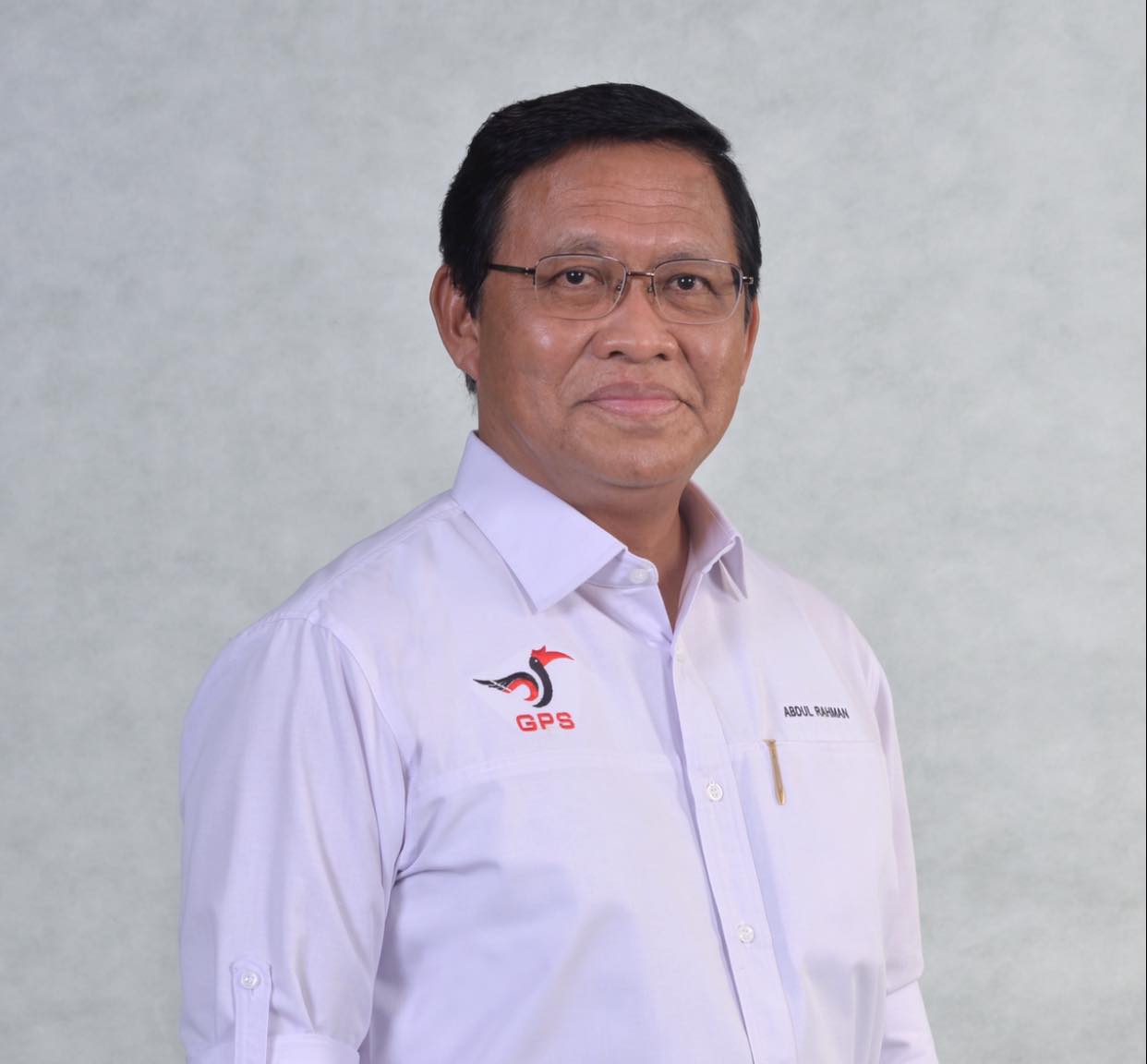