KUCHING: Avoid taking your children, particularly those who have not been vaccinated, to restaurants for dine-ins.

This is the advice of Sarawak Teachers Union (STU) to parents.

STU President Adam Prakash Abdullah said, “As the saying goes, ‘prevention is better than cure’. The guidelines are not intended to be fair to everybody, but rather to provide better protection to the younger children”.

He was commenting on a statement by Kuching South City Mayor Datuk Wee Hong Seng who revealed that he had received complaints from parents who believed they should be allowed to bring their children to restaurants and coffeeshops for dine-ins.

Yet these parents asserted that it was unsafe for their children to go back to school, said the mayor.

Like Wee, Adam advised parents not to apply a double standard. He said parents should not compromise for the wrong reasons but rather recognise the authorities’ efforts to stop the Covid-19 virus from spreading, particularly among unvaccinated children.

Adam added that the Education Ministry (MOE) had provided clear criteria for children to attend school and parents had the option of not sending their children to school based on the procedures outlined.

However, he believed that parents should have more faith in the education system and contribute to making school a safe environment for students to learn.

“We would like to see the education system return to its usual cycle as soon as possible, and this can only be accomplished with the cooperation of all parties involved.

“Therefore, we hope that parents will support the initiatives of the MOE, the State Education Department (JPN), the District Education Office (PPD), and schools in order to make education possible and successful under the current circumstances,” added Adam. 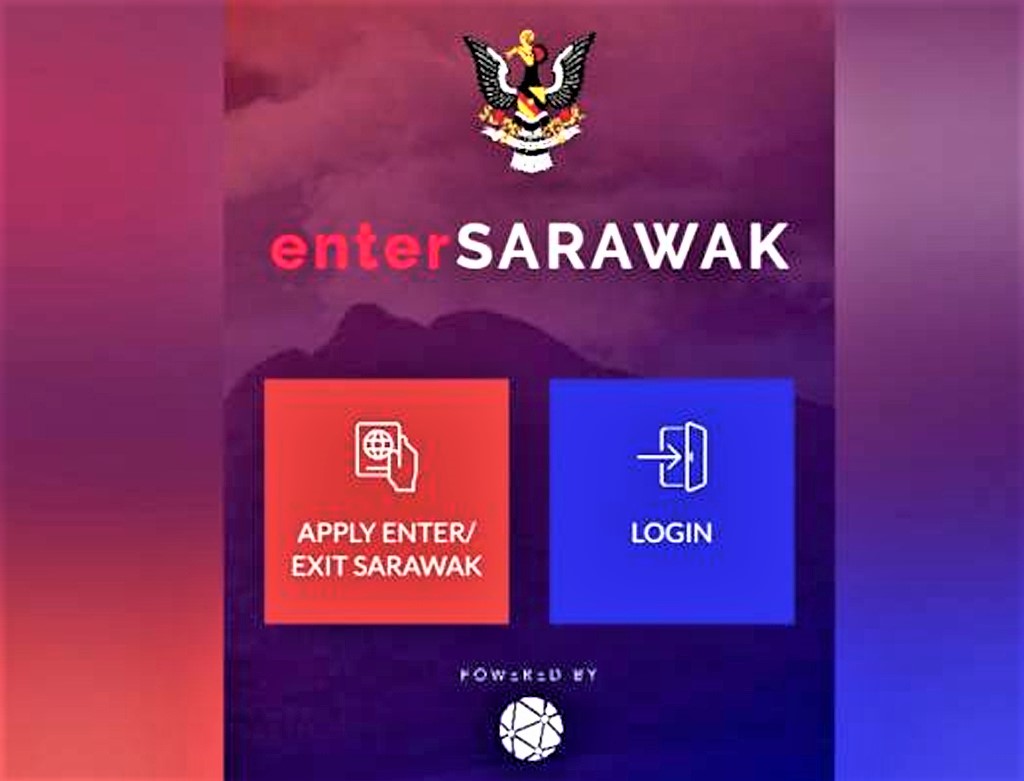 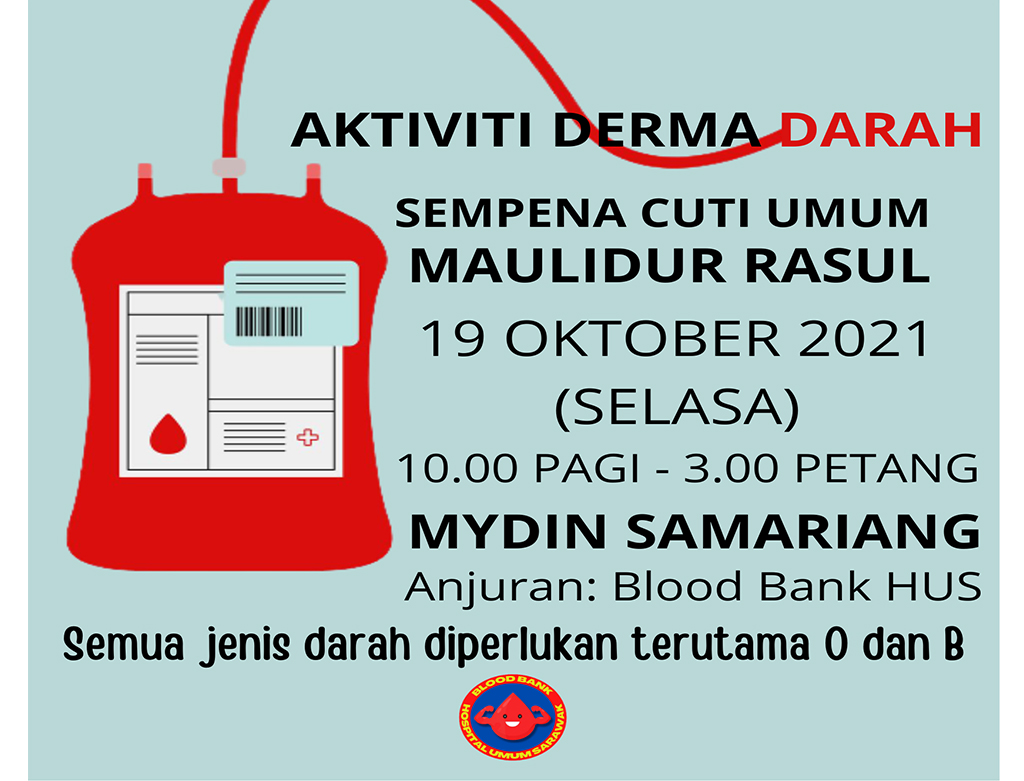