He pointed out that the longer the MCO was, the more bad impact it would have on the economy and also the lives of the people.

“Even though we have been under the MCO for a long time, the results show that it has not improved the situation very much.

“Maybe the government could handle this issue in a much better way. During the MCO, only essential services are allowed to operate and if this continues, it will have a lot of impact on the economy and people will lose their jobs and livelihood.

“As vaccinations are in full swing at the moment, the government should allow more businesses to operate and ensure cases continue to decline while stipulating coffee shops, restaurants and commercial industries should adhere to the standard operating procedures (SOPs),” he said.

He was asked today (June 26) by reporters whether the movement order should continue to be implemented.

“Vaccinations will continue to be implemented and we can slowly open the business sector.

“Don’t wait for 80 percent of the population to be vaccinated,” he added

“If we continue to wait, it will take another three or four months. If Sarawak can achieve herd immunity by this August, of course this is very good, but I think there are still challenges.”

Lau also believed that if people adhered to the standard operating procedures (SOPs), the cases might decrease.

He also suggested that state government allow those who had been fully vaccinated or had completed their vaccine doses to travel across districts, divisions, states and countries.

“Doing so will also encourage more people to register for vaccinations. Based on my understanding, there are still many people who have not registered for the jabs,” he said.

He added continued ban on such travel would also have a huge impact on the economy.

Lau, however, also praised the state government’s efforts in providing vaccinations to communities throughout Sarawak.

He urged more people to register for vaccinations.

“This is the only way to fight this pandemic and at the same time the people should also continue to abide by the SOPs,” he stressed. 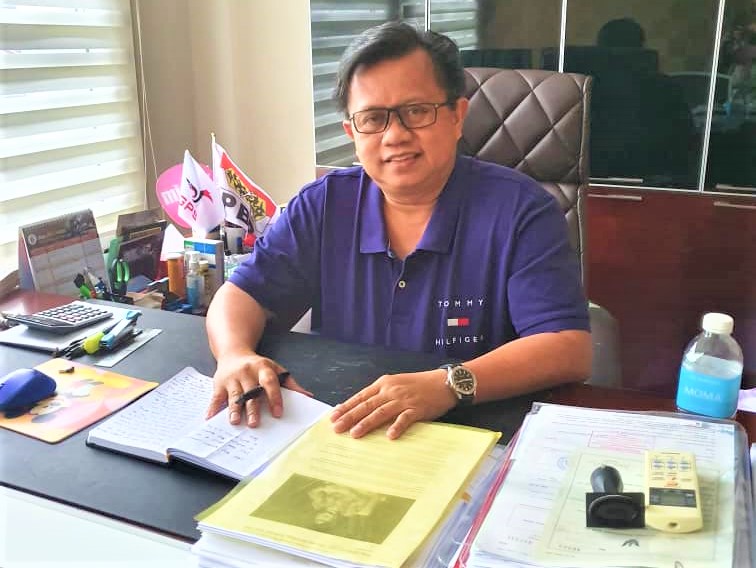 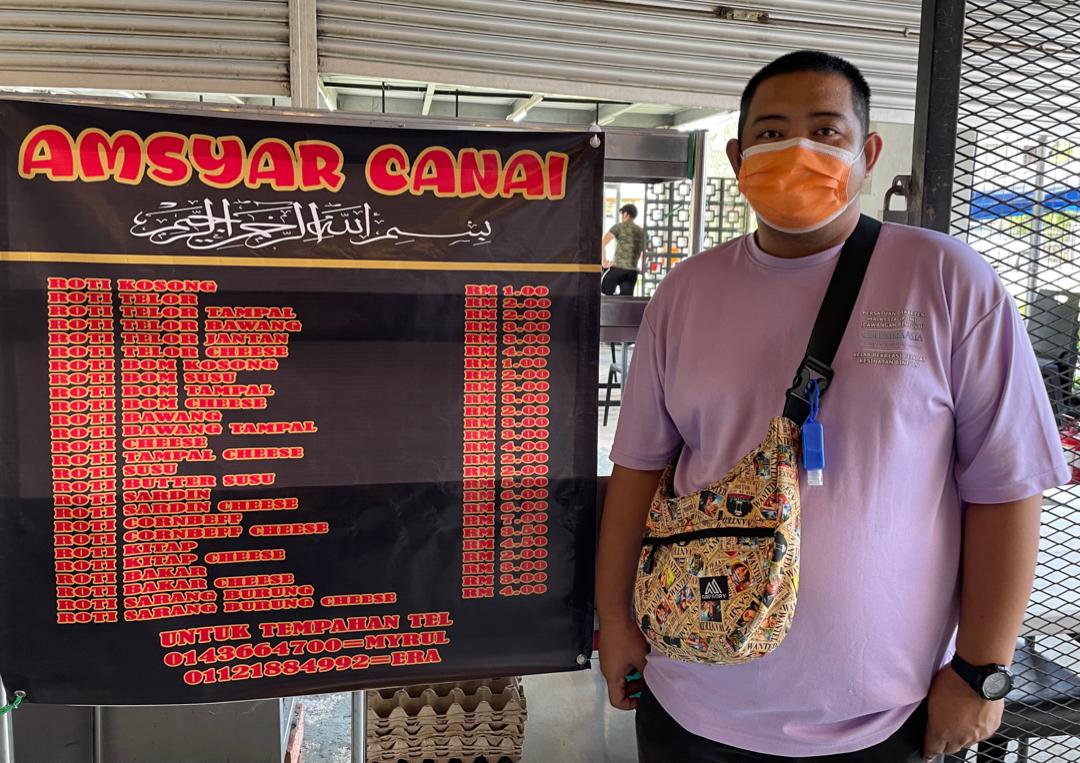 Extend MCO but please help us 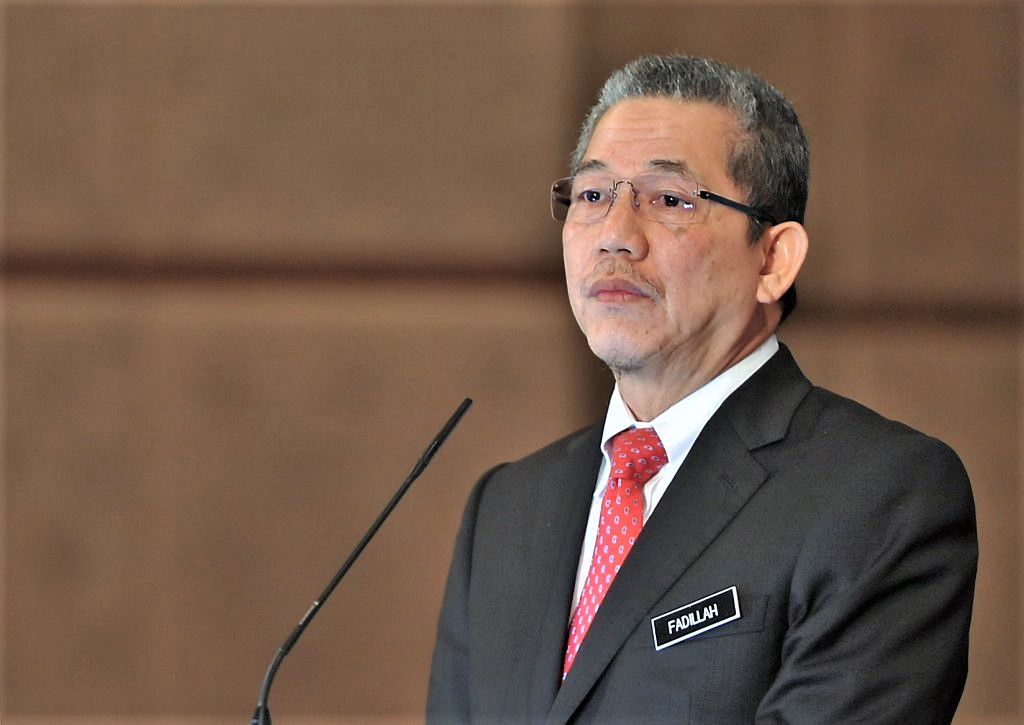