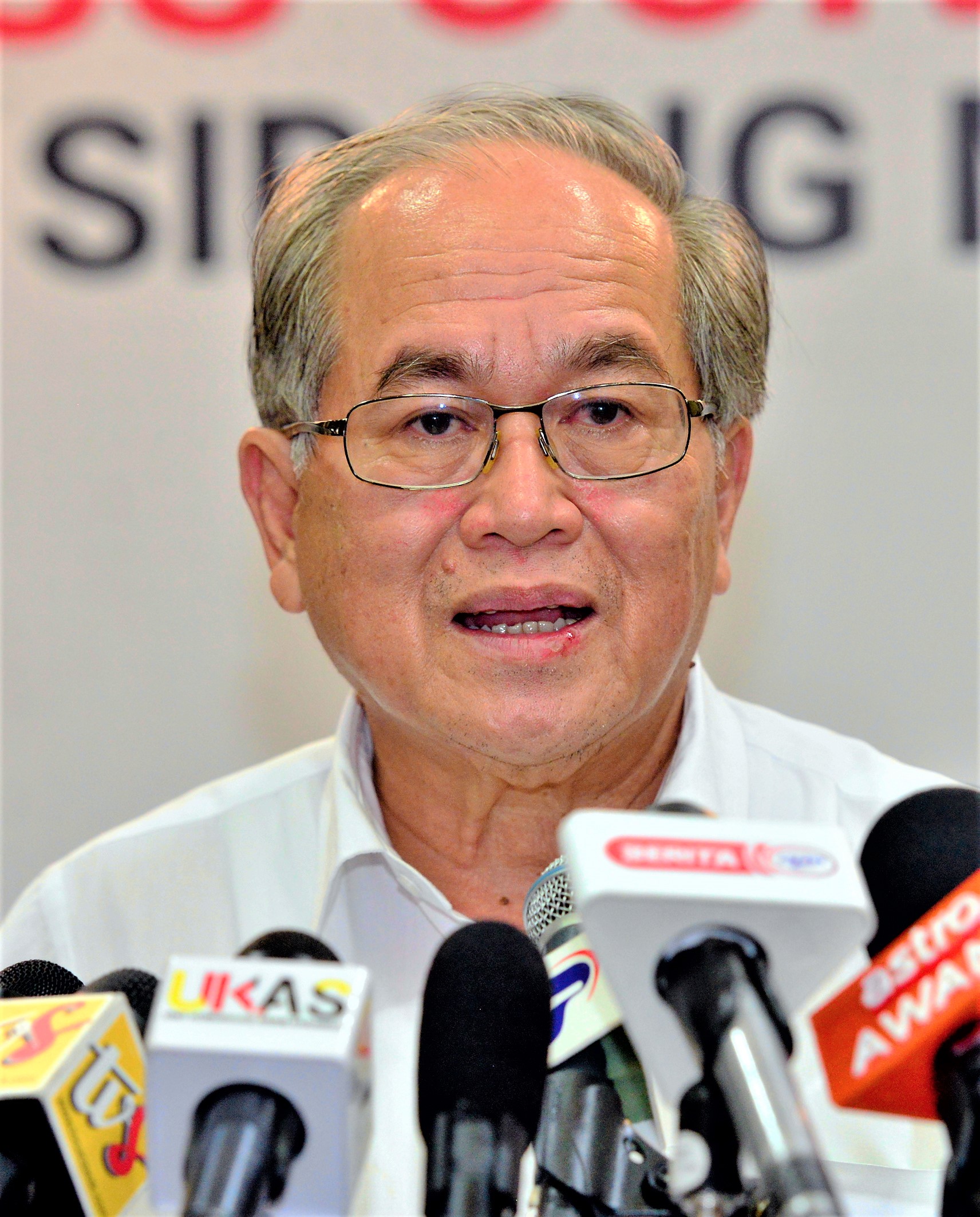 KUCHING: Sarawakians should not worry about the issue of imported chicken containing Covid-19 virus as the state government never allows the import of chicken parts from Brazil.

“I’d like to inform Sarawakians that we have not allowed import of chicken parts from Brazil.

“At the moment, we have not allowed any import of chicken parts because Sarawak has abundance of chicken and we only allow import from countries declared free from bird virus.

“So we don’t worry about that,” he said at a press conference on daily Covid-19 update here on Friday.

Uggah also brought another good news for music lovers as he said the Sarawak Ministry of Local Government and Housing had presented a standard operating procedure (SOP) guidelines for ‘open concept karaoke’.

He said the guidelines referred to karaoke services used at official and social events, music cafes and bistro.

“These karaoke are allowed to operate starting Aug 15,” he said.

In another development, he also mentioned that there was no more restriction on travel between zone 1 (Kuching, Samarahan and Serian) to zone 2 (other districts in the state) beginning Aug 15.

“There is no need to acquire police permit anymore,” he said.