KUCHING: Santubong MP Datuk Seri Dr Wan Junaidi Tuanku Jaafar has echoed the same sentiments as Sibuti MP Lukanisman Awang Sauni on the issue of election in Sarawak — that it should not be held under the prevailing circumstances.

On Monday, Lukanisman told the Dewan Rakyat that he would agree to “a localised Emergency” in the state once the nationwide Emergency ended on Aug 1 as a means of deferring the overdue state election if this move could save the people’s lives from Covid-19.

Wan Junaidi said that if the Health Ministry advised that it is unsafe to hold an election, then Sarawak ought not to hold one.

“This is to avoid a spike of Covid-19 in the country and the Sabah election is a good example,” said the Entrepreneur Development and Cooperatives Minister when contacted today.

“Looking at the Sabah experience in September last year, the state election there caused a spike and the second wave of the Covid-19 pandemic in the whole country,” the veteran parliamentarian pointed out.

He clarified that there are two matters at hand.

“One is the declaration of Emergency which is going to end on August 1. The second one is the seven Ordinances created by the Yang di-Pertuan Agong under Article 150 to regulate various issues under the Emergency.”

Wan Junaidi said Minister in the Prime Minister’s Department (Parliament and Law) Datuk Seri Takiyuddin Hassan’s announcement in the Dewan Rakyat on Monday referred to the revocation of the seven Ordinances from July 21 while the declaration of Emergency was still intact and — if not prior revoked — will automatically end on August 1.

“So it means the Ordinances are revoked and gone, but the state of Emergency is still subsisting,” he said.

The MP said, therefore, the Sarawak State Legislative Assembly — which was suspended from the date the Emergency was declared in January and was supposed to have lapsed on June 6 but did not due to the state of Emergency — will lapse at one minute after midnight on August 1.

“This is unless the prime minister, after consultation with the Sarawak chief minister, advise the Head of State about the new Emergency to be declared.

“The prime minister will advise the Yang di-Pertuan Agong to declare emergency in Sarawak as was done for the two parliamentary constituencies of Batu Sapi Sabah and Gerik (in Perak), whose MPs died more than two years before the 14th parliamentary term ends in 2023,” he said. 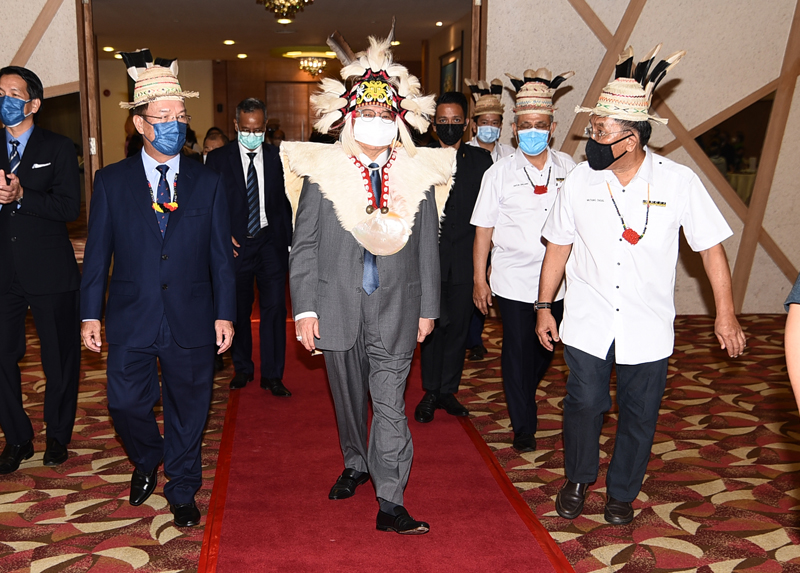 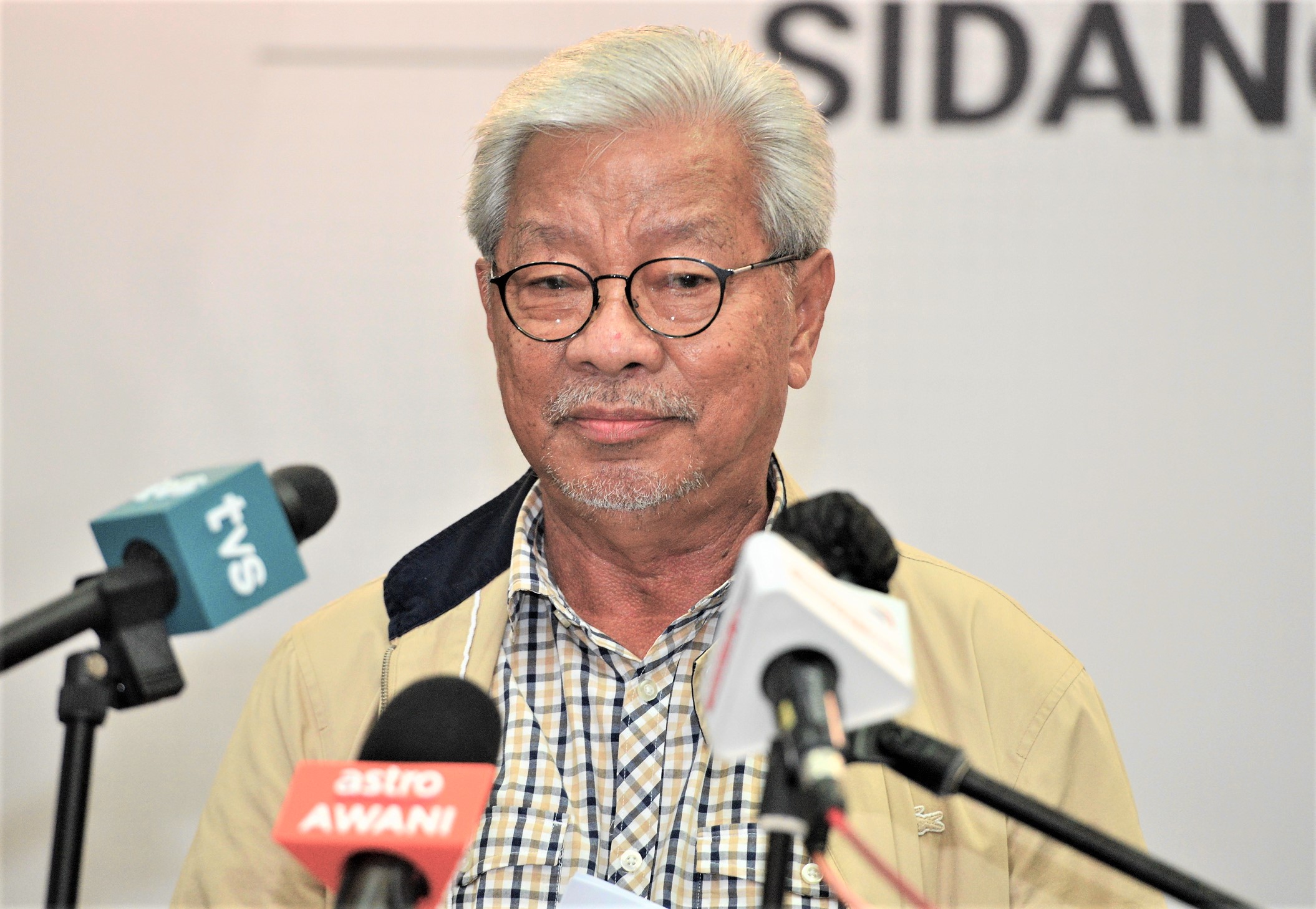