Home Sport Don’t just support us when we win 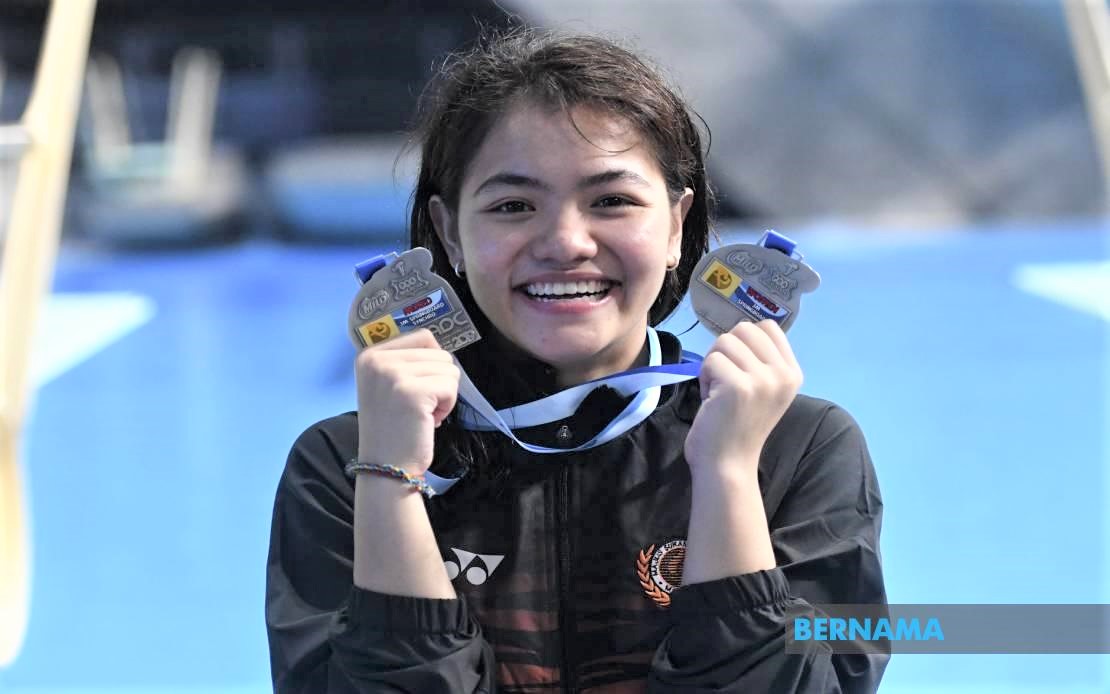 KUALA LUMPUR: “It’s not beneficial and unhealthy.” That was diver Nur Dhabitah Sabri’s reaction to all the negative comments against national athletes competing in the 2020 Tokyo Olympics.

The 22-year-old, who is on a quest for her first Olympic medal in Tokyo, Japan, said national athletes need their support, especially when they are down.

Recalling her preparation for the Games, no thanks to the uncertainty caused by the global Covid-19 pandemic, she said that like others, she too had made many sacrifices, especially when being “cooped up” under the sports bubble to prevent them from being infected by the deadly virus.

“They (abusive netizens) think we (the athletes) do not want to do our best, but what they don’t realise is that we have been training and preparing for this (Olympic Games) our whole life… they criticise based on what they see in a short time,” she said when contacted by Bernama today.

Yesterday, Malaysian chef de mission Datuk Lee Chong Wei had expressed his dismay at the negative comments hurled by netizens towards the national shuttlers following their defeat in the group stages at the Tokyo Games.

Among the badminton flops were Rio 2016 silver medallists Chang Peng Soon-Goh Liu Ying, who failed to advance to the mixed doubles quarter-finals after suffering two straight defeats in Group D at the Musashino Forest Sport Plaza in Tokyo.

“I truly respect him (Chong Wei) for standing up for us,” added Nur Dhabitah, who won a silver and two bronze medals at the 2018 Asian Games in the women’s 3-metre (m) springboard synchronised, 3m springboard individual and 10m platform synchronised.

The Kuala Lumpur-born diver, who also won gold at the Asian Diving Cup 2019, hoped that Malaysians, especially sports fans, would support the national contingent during the good and bad times.

Meanwhile, Nur Dhabitah admitted that she would need to be more cautious of migraine attacks after suffering severe headaches in Tokyo, which resulted in her having to skip training for a day recently.

She, however, did not discount the possibility that her migraine attacks could have been caused by the extremely hot weather in Tokyo.

She also denied a report by a local private television station, which claimed that she did not train for two days and that she also did not attend the same training session with three other national divers, namely Leong Mun Yee, Pandelela Rinong and Wendy Ng Yan Yee.

“From the first day until today, training has gone well. It’s just that I did not miss two days of training. They (the media) did not get their facts right, as usual. On that day, I trained in the morning… separate from the rest, that’s why they said I did not train for two days,” explained the diver, who is featuring in her second Olympic Games.

Muhammad Azeem gets over 10 offers to study in US