KUCHING: Social activities that resulted in people letting their guard down while interacting with others were found to have contributed towards the transmission of Covid-19.

Associate Professor Dr Helmy Hazmi said while strict standard operating procedures (SOPs) exist for the public to comply with and respect, there are still complacency particularly with regard to social activities.

In saying this, the public health physician currently working in the Faculty of Medicine and Health Sciences, Universiti Malaysia Sarawak (Unimas) stressed that those who are infected by various variants of concern (VOC) like Beta and Delta do not necessarily have any signs or symptoms of infection.

He noted that being asymptomatic increases the likelihood of spreading the infection to others especially during social activities.

“We must remember that social activities make us happy and involves interaction with others. Sometimes, we lower our level of suspicion towards others, as we assume it is okay not to wear face masks, because we feel confident that those around us do not have the virus.

“In the workplace setting when we go to the pantry it can be considered as a social activity too because we need to remove our face mask to eat and drink. Thus, this is highly discouraged for the workplace,” he said.

On the ibadah korban (slaughter of sacrificial animal) for the upcoming Hari Raya Aidiladha, Dr Helmy noted that it is wise for the state government to prohibit the practice this year.

He pointed out that the ibadah korban involves close contact and interactions with those involved; a condition in which the coronavirus can be easily transmitted from one person to another.

He said missing out or forgoing social activities, even if in compliance with the SOPs, is still needed for the betterment of the future.

“If we look back at the previous Hari Raya Aidilfitri and Hari Gawai, there were people who went visiting despite the SOPs in place. There were perhaps assumptions and perceptions that there is no infection.

“The ibadah korban is not an exception to the rule; it is something that cannot be done with social or physical distancing.

He also expressed hopes for social activities to be allowed to resume after herd immunity have been achieved and the pandemic is completely under control.

Meanwhile, consultant paediatrician and neonatologist Datuk Dr Musa Mohd Nordin said the people must not forget their 3Ws (wash your hands, wear your mask, and watch your distance) and 3Cs (avoid crowded places, close contact settings as well as closed and enclosed spaces).

In saying this, he warned that super spreader activities must be prevented as it will spike the virus’ transmission in the community.

“We must learn from previous events and mistakes so that the same situation would not repeat itself,” he said.

With the upcoming Hari Raya Aidiladha celebration, he urged the public to look after their social bubbles to avoid emergence of new clusters. 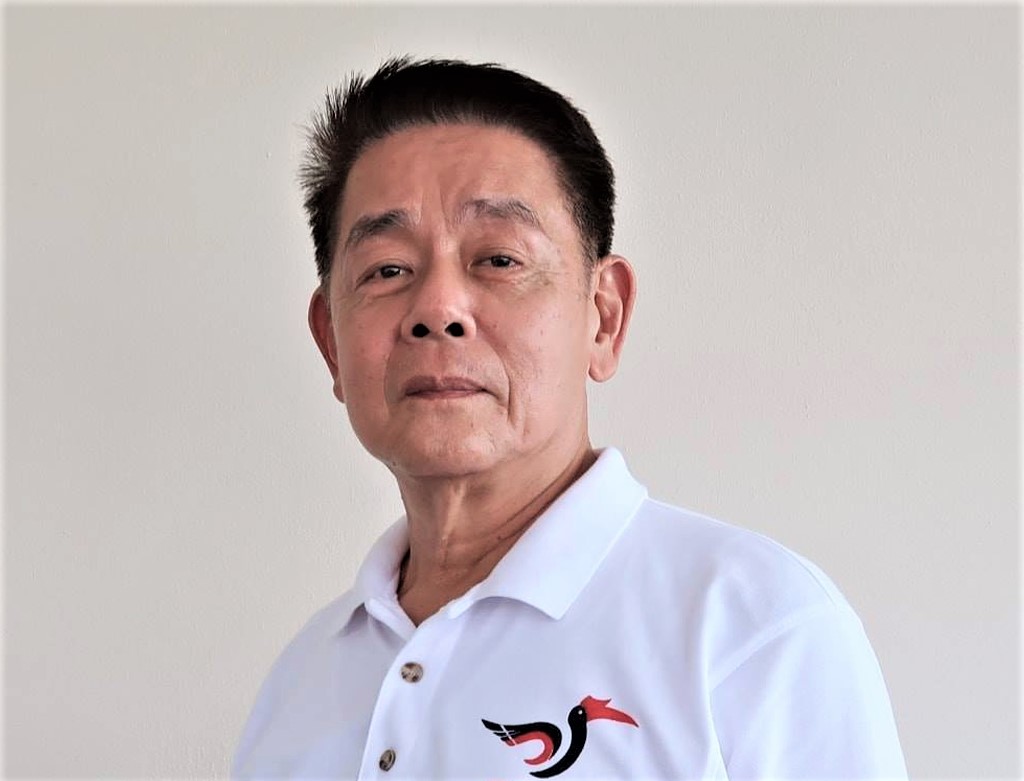 Give Sarawak autonomy in education